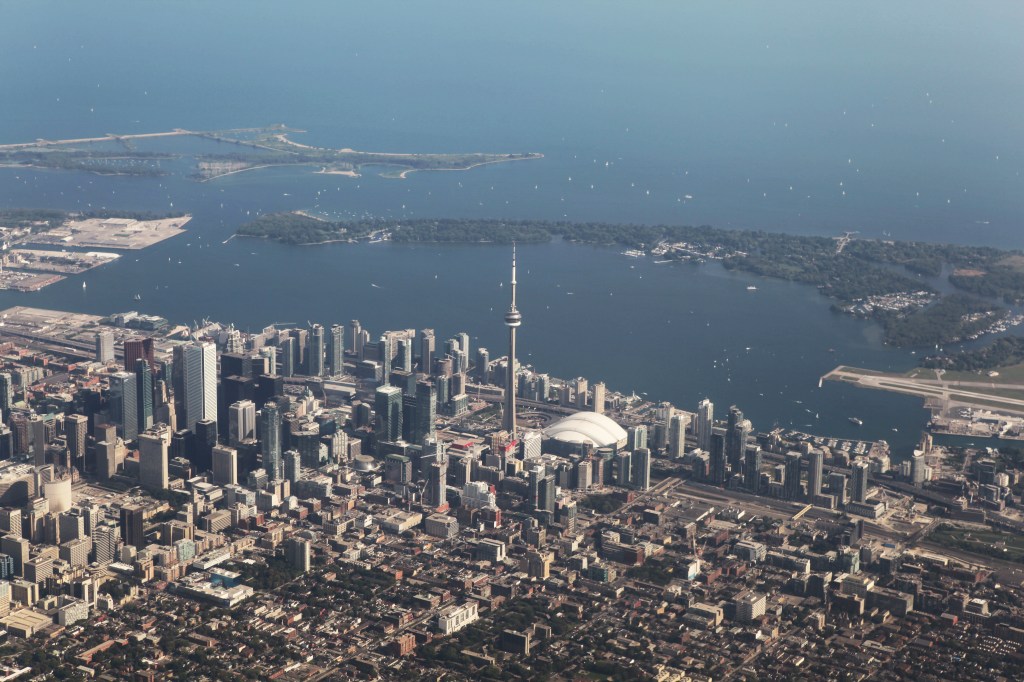 The domestic box office is about to take a single-percentile hit as the province of Ontario, Canada, which includes box office capital Toronto, shutters theaters due to the Omicron post-holiday surge.

Movie theaters will close in two days, led by the country’s No. 1 chain Cineplex which will temporarily close 67 locations and reopen as soon as possible.

In a statement provided to Deadline, a Cineplex rep said, “Based on recent government directives, all 67 of our theatres in Ontario will be closed as of Wednesday, January 5, and will reopen as soon as we are allowed. All bookings will be cancelled for a full refund. To make it as easy as possible, we have already begun processing ticket refunds back to our guests’ original method of payment. There is no need for guests to contact our Guest Services or their local theatre team for a refund.”

The news of Ontario closing theaters follows Quebec which shut down bars, cinemas and gyms two weeks due to contain Covid.

In its first weekend, Canada delivered 7% of Spider-Man: No Way Home‘s $260M opening, which was the second best of all-time in U.S. and Canada.

This past weekend Ontario repped just 2.1% of the domestic box office, but over 40% of the Canadian box office.

This past September, the Toronto Film Festival was able to get Canada to open its borders to Americans days before the event. The festival operated its movie theaters at reduced capacities and didn’t sell any concessions, a protocol which the Sundance Film Festival will follow in Park City, UT from Jan. 20-30.

THR first had the news about Ontario cinemas closing.