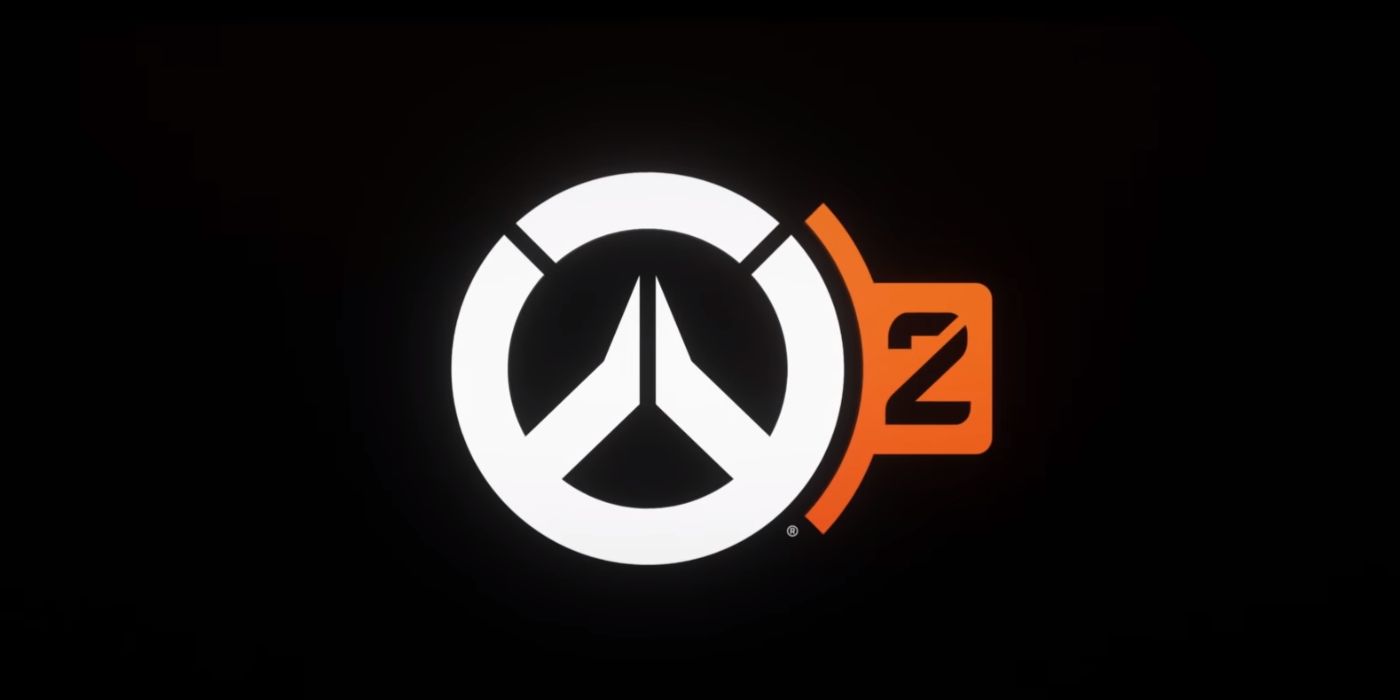 Blizzard finally announced the existence of Overwatch 2 after weeks of speculation from fans and rumors circulating all over the internet regarding leaks of the game’s existence. Overwatch is one of Blizzard’s most popular properties and has blossomed into a consistent, well-promoted esports platform that has launched the careers of several athletes alongside the Overwatch League, which has garnered support from rich investors and cities to help host events.

Rumors began circulating about a possible Overwatch 2 when a report surfaced suggesting Blizzard was hard at work on both Diablo 4 and the sequel to Overwatch. While the former was expected by fans – especially after the brutal reception of Diablo Immortal last year – the latter was something of a surprise, given that Overwatch is still going strong and had recently launched on Nintendo Switch. Rumors about Overwatch 2 placed it more along the lines of a single-player campaign that would dive deeper into the lore that many players have fallen in love with. Later, reports would surface that also suggested the possibility of a new multiplayer mode in Overwatch 2 altogether, something that wouldn’t replace the traditional experience but would instead offer a different avenue for competition.

Vice President of Blizzard Jeff Kaplan took the stage to announce the game and began the reveal with a preamble about how the developers felt about the leaks, suggesting that they were fairly upset – although it was all conducted tongue-in-cheek. In classic Kaplan fashion, the reveal took ages to actually get going. Finally, though, the trailer began, and it was a long and storied glimpse into Overwatch lore that began with Winston, Mei, and Tracer on a mission to Paris fighting against Null Sector, a terrorist organization in game lore. Eventually, the trailer revealed the gang getting back together to reform the Overwatch unit:

Overwatch 2 will release on PC, PlayStation 4, Nintendo Switch, and Xbox One.

NCAA Football Games Might Have A Harder Time Returning After All
advertising
This article was originally published by Screenrant.com. Read the original article here.
Tweet