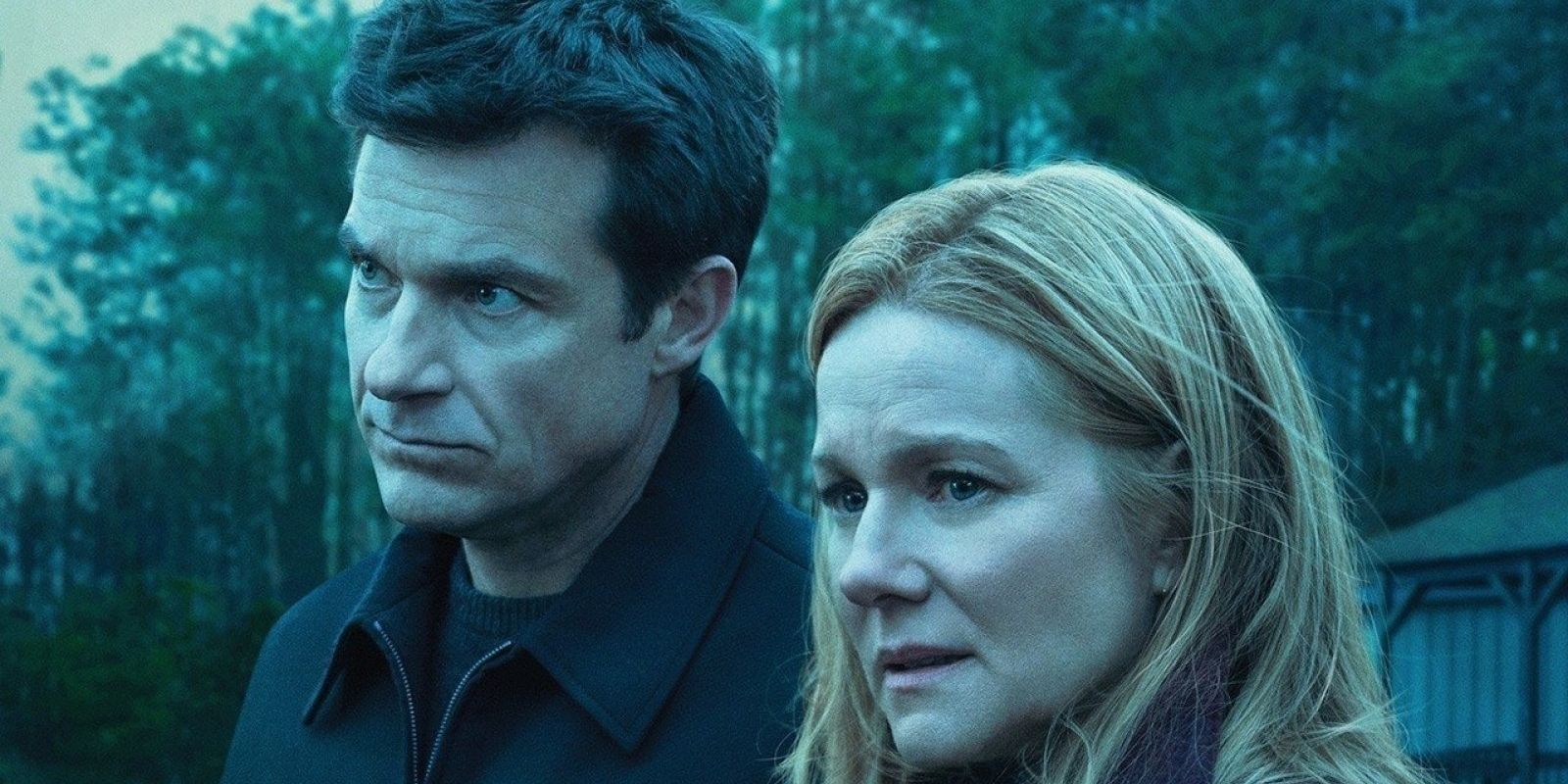 It has been reported that production for Ozark season 4 will start up this November. Ozark debuted on Netflix in 2017, where it was met with a very warm reception from audiences and critics alike, drawing considerable comparisons to another beloved series, Breaking Bad. The series has grown to be one of the streaming platform’s biggest hits, especially after releasing season 3 earlier this year, which was met with glowing reviews. Not too long after season 3 premiered on the platform, Netflix announced that Ozark was renewed for season 4, which would be its final season and would be split into two parts consisting of 14 episodes total.

Related: Why Ozark Is So Dark (Literally)

In an interview with IndieWire, series star Jason Bateman revealed that production for Ozark season 4 will begin this November. After revealing the official start date would be November 9th, he stated, ”Everything is moving well toward that, and we’re very confident in the guidelines and protocols we’re going to be following. We’ve got tons of consultants, [and] we’re learning a lot from other productions.”

After Netflix announced the show would be coming back for a fourth and final season, fans have been wondering what to expect from Ozark season 4. Ozark season 3, which featured a cartel war and a heavy divide between Marty Byrde (Jason Bateman) and his wife Wendy (Laura Linney), culminated in a cliffhanger ending that left fans in shock. However, one theory for season 4 suggests Darlene Snell’s mother could potentially be a villain in the final season.

More: Ozark Theory: Why [Spoiler] Chose The Byrdes Over Helen

Tom Chatalbash is a writer and film reviewer who hails from Long Island, New York. Tom has been reviewing the latest films and television shows for over 10 years now on his YouTube channel and has recently crossed over into written reviews for Film Inquiry. He attended SUNY New Paltz where he graduated with a degree in digital media production and attended a digital video editing program at the New York Film Academy.