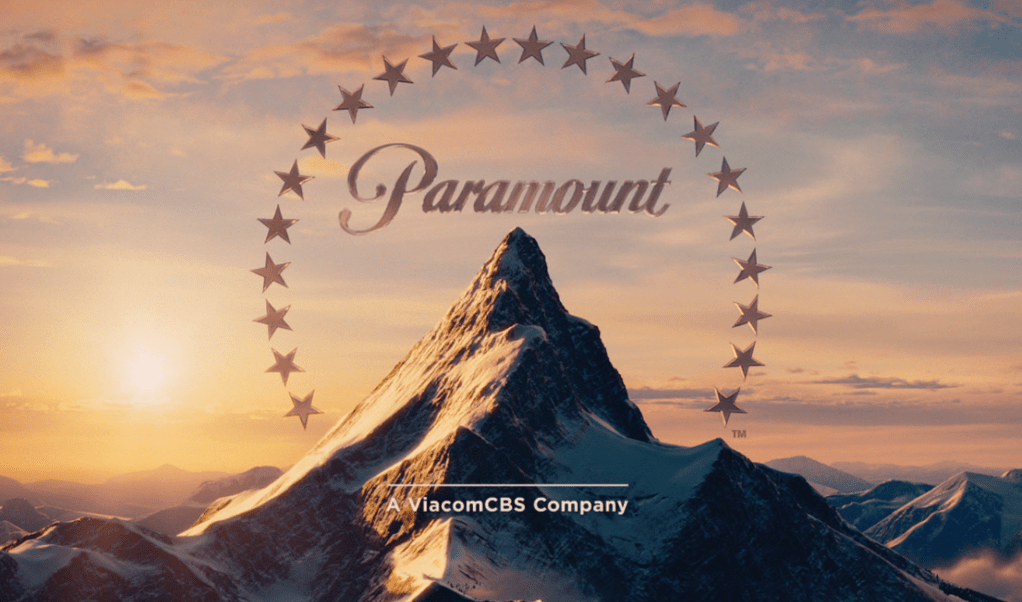 Paramount last night made some nudges on their theatrical release calendar. Tom Clancy’s Without Remorse, starring Michael B. Jordan, was removed from on Feb. 26, which is no surprise given that the studio unloaded that title to Amazon.

Taking over that date is Lee Daniels’ untitled Billie Holiday movie starring Andra Day in the title role; that pic now moving from its previous Feb. 12 date. Clearly the movie is being positioned for awards season. Hopefully we’re much closer to a vaccine at that point; the notion being once there’s a vaccine, everyone comes back to the movies. On Feb. 26, Billie Holiday will play against 20th Century Studios’ Everybody’s Talking About Jamie

Unset for the time being is Hasbro’s feature adaptation of 1980s toy line Micronauts from filmmaker Dean DeBlois. Clearly, the movie hasn’t been shot due to COVID, but I hear the project is still real and the studio is just waiting on a script at this point. Micronauts had a release date of June 4, 2021.  Those wide entries left on that summer weekend include Sony Animation’s Vivo, New Line’s Conjuring: The Devil Made Me Do It, Universal/DreamWorks Animation’s Spirit Untamed, and MGM’s Sylvester Stallone action pic Samaritan.