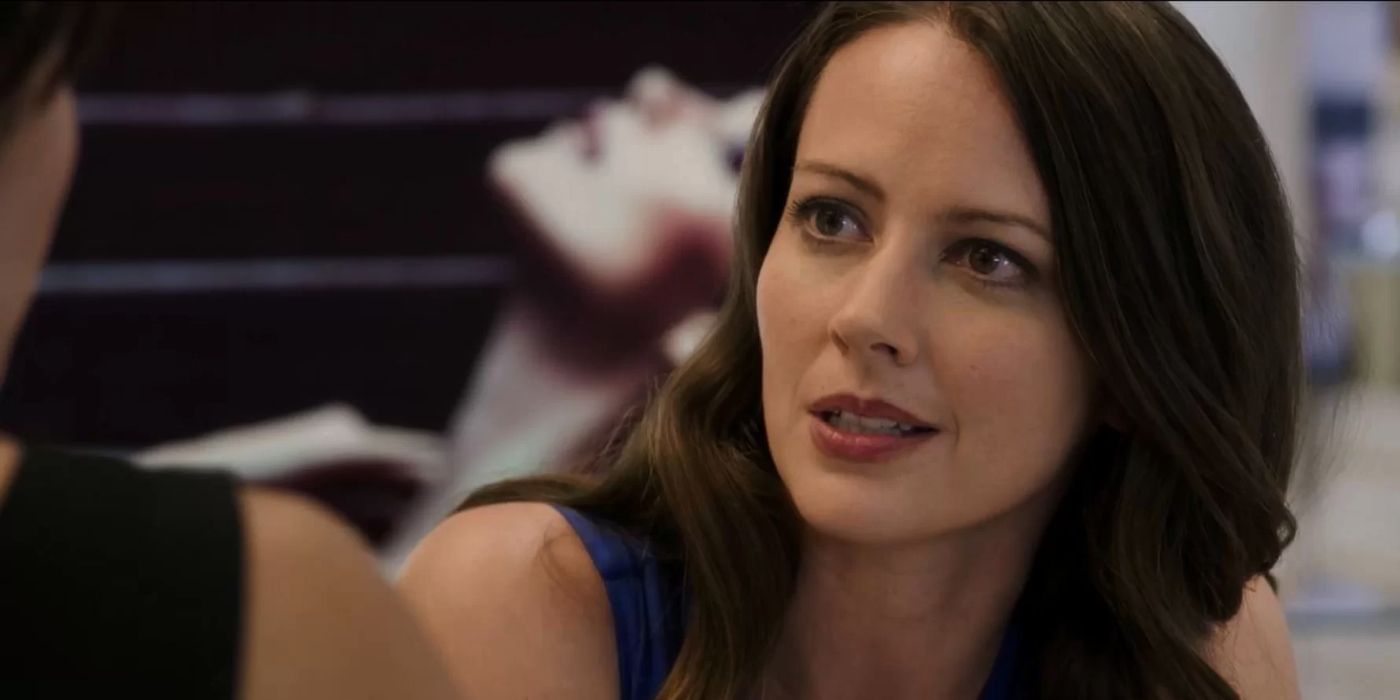 Here’s Root’s shocking Person Of Interest season 5 exit explained. Person Of Interest was created by Jonathan Nolan, the brother of filmmaker Christopher Nolan. Jonathan wrote the short story Memento was based on and has worked on the screenplays for The Prestige, Interstellar and the second and third films in The Dark Knight trilogy.

In recent years, Jonathan Nolan has become known for creating HBO series Westworld, which was based off Michael Crichton’s 1973 sci-fi movie. The show is set in a futuristic theme park where guests interact with lifelike androids, who are starting to gain sentience after years of abuse. The first season was acclaimed for its performances, including Evan Rachel Wood, Thandie Newton, and Jefferey Wright, and thoughtful exploration of the concept. The second season had a more mixed reaction, with criticisms focused on its convoluted plotting and languid pace. A third season will arrive in 2020.

Jonathan Nolan is also the creator of Person Of Interest, a thriller series starring Jim Caviezel (The Passion Of The Christ). The premise involves reclusive genius Finch (Michael Emerson, Lost) recruiting Caviezel’s John Reese with chasing down suspects handed out by “The Machine.” This is an A.I. created for the government and has gained sentience over time. The first couple of seasons followed something of a procedural format, but later series would explore unique sci-fi themes too. The show came to an end in 2016 after five seasons, which ended with some major deaths, including computer hacker Root.

Root (Amy Acker, Cabin In The Woods) first appeared as a guest in season 1, only to gradually become a major supporting character in later seasons. Root became a fan favorite who provided some comic relief to proceedings in addition to being handy with firearms. The final season of Person Of Interest deals with the team trying to take down Samaritan, a mass surveillance system. Episode 100 finds this machine dispatching operatives to kill Finch, and after narrowly dodging assassins, Root drives him to safety. Sadly, an operative lies in wait along their route and aims at Finch through a sniper scope; Root swerves to save him but takes the bullet in his place.

Finch later learns Root died of her wound and vows to destroy the Samaritan. The Machine also assumes Root’s voice and even appears to her love interest Shaw in the finale, sharing Root’s true feelings for the ex-Marine. Root’s shock death in Person Of Interest season 5 nailed down the stakes for the last few episodes, and while the final scene of the show left the door open a tad for a possible spinoff, it succeeded in delivering a great ending for series.