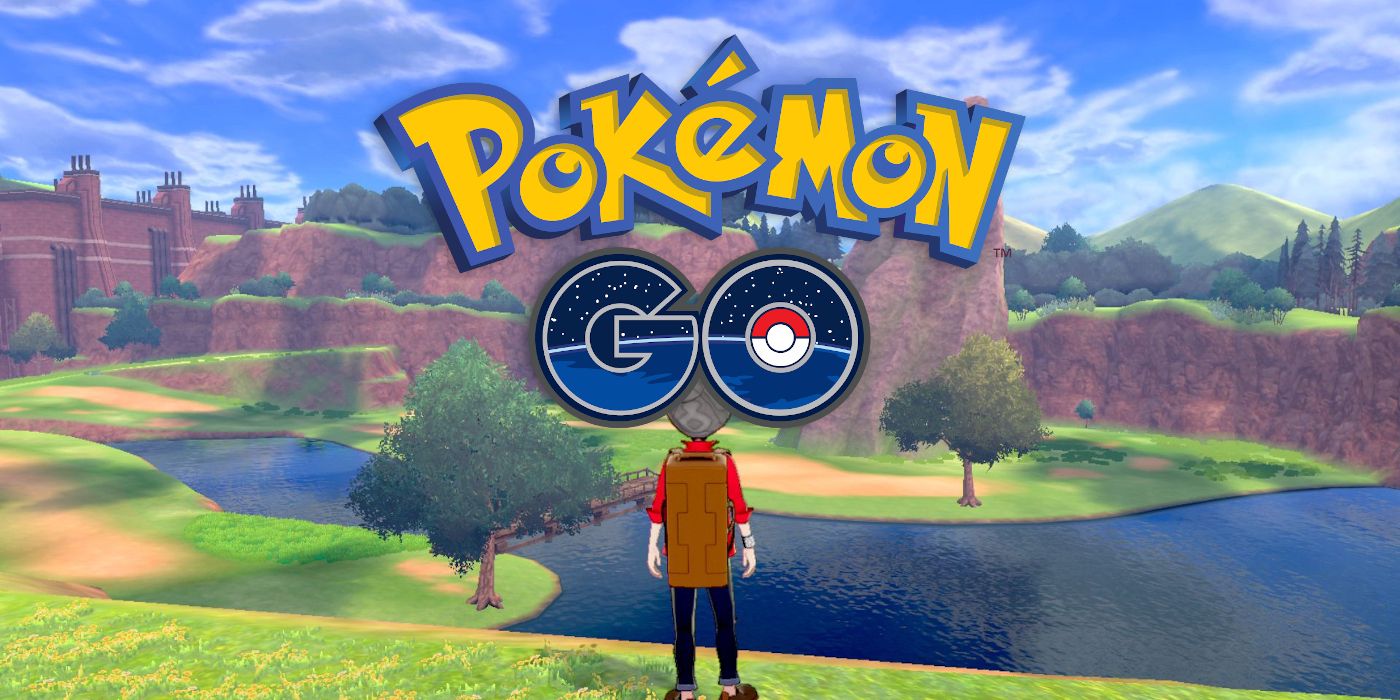 Niantic has been steadily adding new pokemon from each generation to Pokémon GO since it came out in 2016. They’ve been adding a new generation every year, going chronologically, starting in 2017 with Gen II’s Johto region pokemon, and most recently adding Gen V’s Unova starters last year. Until now, the only time Niantic has broken this trend is when it added Galarian Weezing to promote the release of Pokemon Sword and Shield late last year.

Related: Pokémon Go Is Adding Reality Blending Which Is Apparently A Real Thing

According to EuroGamer, a tiny portion of the Galarian section of Pokémon GO‘s dex is now officially available to access today, before the Kalos and Alola regions. So far, the new pokémon, Galarian Meowth and Galarian Zigzagoon, can be hatched from 7 kilometer eggs. The are exceptions like Galarian Sunfisk, who are available to catch as research rewards. Niantic has not announced any plans to add the rest of the Galarian Pokédex or any Kalos and Alolan pokémon to the mobile game anytime soon, breaking its standing tradition of adding generations to the game chronologically.

Dataminers have revealed more interesting additions that will hopefully be coming to Pokémon GO soon. Leaks earlier last month showed the possibility of Team GO Rocket adding Jesse and James to their roster, while more recent datamining has introduced the chance of more pokémon being added to the game. More Galarian pokémon are hidden in the app’s data, including fan favorite Galarian Ponyta and its evolution Rapidash.

Niantic has been working hard to keep its players entertained and engaged with Pokémon GO during the COVID-19 pandemic, as most players are required to stay at home instead of exploring their neighborhood for pokemon. Niantic has made it easier to catch pokemon and battle other players online in recent months, and they’re clearly still focused on delivering the best experience possible. Choosing to add more Galarian pokemon now instead of sticking to the generational additions that keep Pokémon GO relevant, and has an added bonus of introducing players to Pokemon Sword and Shield, in the off chance they haven’t already been. The best follow up to this would be to not only add the rest of the Galarian dex, but also find the most effective way to add the Kalos and Alola region pokemon, and therefore give players more reason to play during this harrowing time.

Next: Pokémon Sword & Shield Mystery Gifts For May and June Unveiled