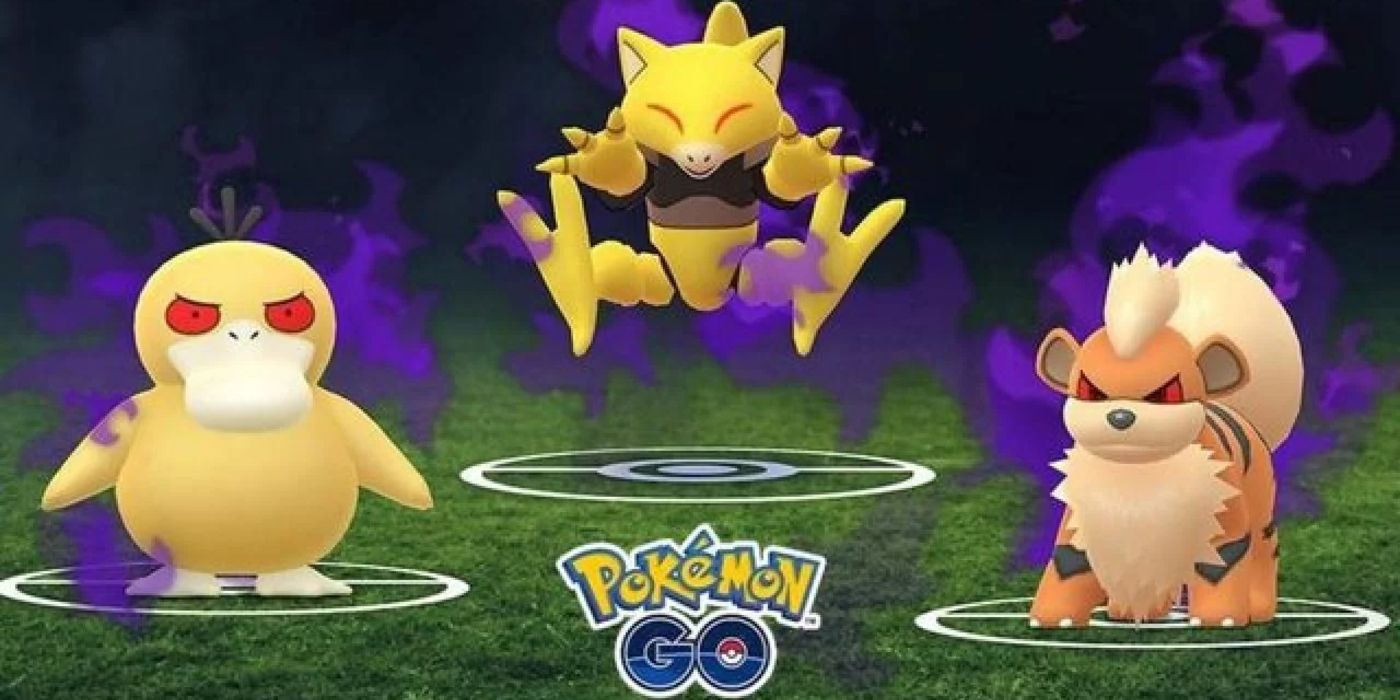 The code for an upcoming Pokemon GO update being released for Android users reveals the arrival of Shadow Eggs. The new Eggs will likely arrive with a new Team GO Rocket Event.

In July 2019, Team GO Rocket notoriously took over a number of PokeStops around the world. After defeating the Grunt guarding these stops, trainers can then can catch one of their Shadow Pokemon, and then Purify them using Stardust. The available Shadow Pokemon originally included the Gen 1 starters, and has since branched out into including a few Pokemon from various generations. In addition, a new research event for February gives players the chance to catch the Shadow version of the legendary Pokemon Raikou. Until now, these have been the only opportunity given to trainers to catch Shadow Pokemon.

According to Game Rant, a recent datamine of the upcoming update for Android users of Pokemon GO shows the arrival of Shadow Eggs. Not all Pokemon available in the game can be hatched from Eggs, and no Shadow Pokemon could be found outside of battles with Team GO Rocket Grunts. The addition of Shadow Eggs will give trainers more opportunities to catch and Purify Shadow Pokemon, and opens up the possibility of more types of Shadow Pokemon. Pokemon GO recently added Pokemon from Generation 5, so this could hint at some of the types of Pokemon that can be expected to hatch from Shadow Eggs.

The code also revealed potential upgrades to Shadow and Purified Pokemon. Shadow Pokemon will have raised attack and defense stats, and Purified Pokemon will receive an attack boost when battling Shadow Pokemon. If a Team GO Rocket event does accompany Shadow Eggs, trainers will likely be asked to go up against a lot of Team GO Rocket Grunts. The battles will be tougher, but trainers will therefore also need equal opportunities to defeat them and complete the event.

A large part of Pokemon GO’s success lies in the updates that are consistently rolled out. After taking a serious hit to sales in 2017 due to a stagnation in content, Pokemon GO has since ensured the constant delivery of new features for the game. Between monthly Community Days and daily research events and rewards, Pokemon GO has succeeded in keeping its users intrigued and bringing new ones in. In August 2019, Pokemon GO reported breaking 1 billion downloads of the game, and has exceeded $3 billion dollars in game revenue since launch. All of their events are crafted to keep current players interested in the game and working toward larger and more satisfying goals. For new players, the events give them a chance to jump in later on in the game overall, but still allows them to be a part of the Pokemon GO community and actively participate in the fun while getting the same rewards as more experienced, higher level trainers.

Next: Pokemon Go!: How to Hatch Eggs Effectively