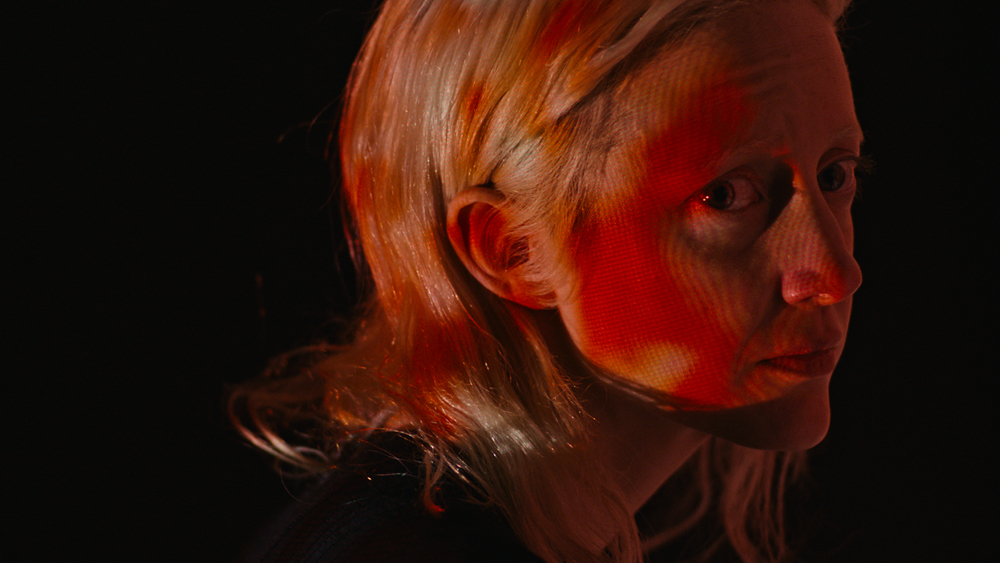 Neon’s Possessor Uncut brought the sci-fi thrills this weekend to select theaters around the country as the specialty box office continues to find signs of life during the pandemic. Written and directed by Brandon Cronenberg, the pic starring Andrea Riseborough and Christopher Abbott played on 320 screens in its debut and earned an estimated $227,500, with Saturday netting the most coin with $110,000. The film delivered a per-screen average of $711.

Also opening this weekend was the IFC Films World War II dramatic thriller A Call To Spy directed by Lydia Dean Pilcher and written by Sarah Megan Thomas. The film hit 75 theaters this weekend earning an estimated $40,000, with a per-theater-average of $533. The pic was also released on digital and cracked the top 5 on the iTunes chart this weekend. IFC Films is set to add additional theaters in the upcoming weeks.

Miranda July’s Kajillionaire entered its second week hitting 547 theaters. The Focus Features ensemble crime dramedy starring Evan Rachel Wood, Gina Rodriguez, Richard Jenkins and Debra Winger added an estimated $100K to its box office till bringing its cume to $404K. This is July’s third film and is the widest release of her career.

Also in its second week is the Alessio Liguori horror Shortcut which is now in 655 theaters. The Gravitas Ventures played in 655 screens this weekend, earning an estimated $210K with a $321 per-theater average. This brings its cume to $652,975. Meanwhile, LD Entertainment and Roadside Attractions’ Words On Bathroom Walls from director Thor Freudenthal continues to stay afloat in its seventh week of release. Now on 314 screens, the romantic drama earned an estimated $55,280 this weekend with a $176 per-screen average. This brings the film’s cume to $2,443,727.