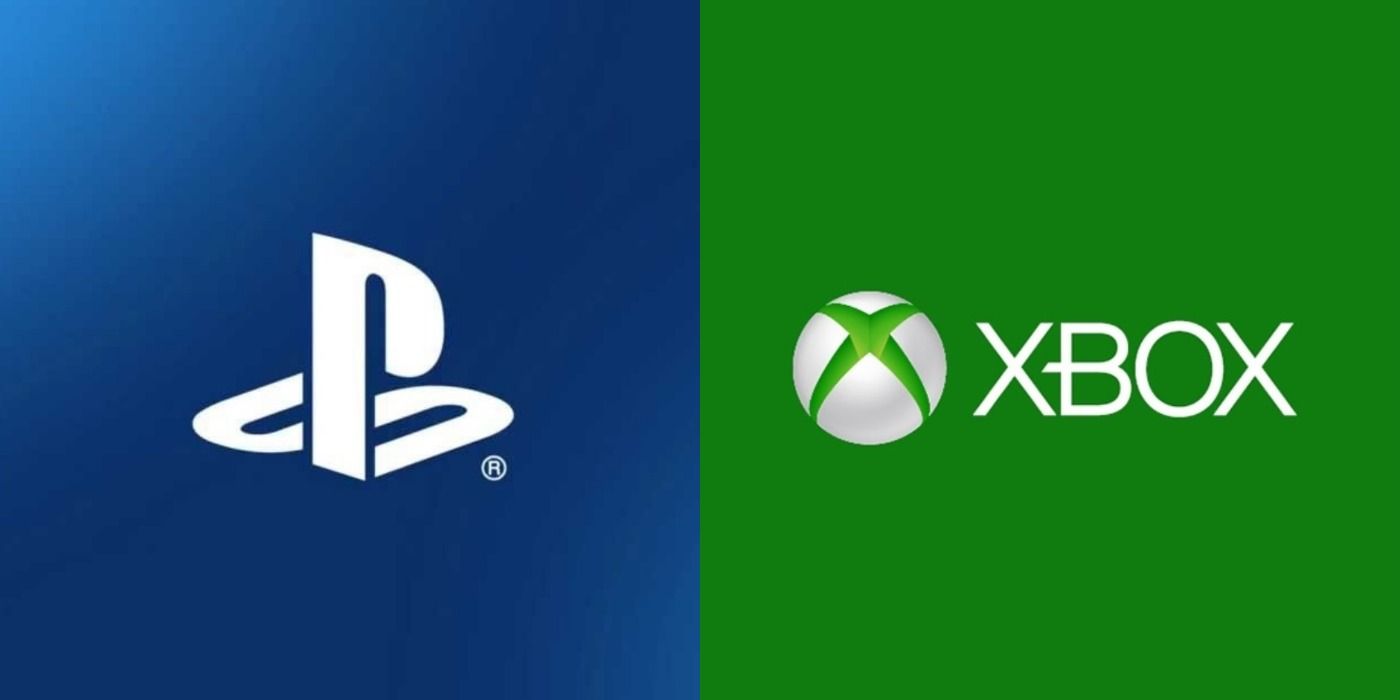 The PlayStation 5 and Xbox Series X are on the horizon, which has apparently had a detrimental effect on the sales of the PlayStation 4 and Xbox One, as they have seen a notable slump over the past year. There is still a lot players don’t know about the next generation of consoles, but they do know a loose release window, as both Microsoft and Sony have confirmed that their systems will be released during the 2020 holiday season.

The PlayStation 4 and Xbox One have been battling it out during the most recent console generation, but the victory went to Sony in the end. PlayStation is now the biggest-selling home console brand, even beating out companies like Nintendo. The Xbox One had a rocky start, due to its high price and some questionable decisions made during the initial announcement of the system, but it still managed to sell a lot of units over its lifespan.

It seems that the announcements for the next generation of systems have had a detrimental effect on the sales of the current generation of systems. According to VideoGamesChronicle and Danial Ahamd (senior analyst at Niko Partners) on Twitter, spending on hardware in the US is 35% lower than it was during the same period a year ago. It’s believed that the main contributing factor is the impending release of the PlayStation 5 and Xbox Series X, which were announced last year. The price of the PlayStation 5 has seemingly been altered by real-life supply issues and there is little indication of what the Xbox Series X will cost, so fans might have started to save up for the next systems.

An interesting takeaway from the US NPD report is that PS4 and XB1 hardware sales in Jan 2020 are considerably lower than PS3 and 360 were in Jan 2013.

Next gen consoles are around the corner but both are declining sharper than expected.

The one system that hasn’t been affected by these sales issues is the Nintendo Switch, which continues to sell like crazy around the world. Nintendo president Shuntaro Furukawa says that Switch’s sales won’t be hurt by the next generation of systems and he seems to be on point for the time being. There has been a long-standing belief that people will buy a Nintendo system alongside another console or gaming PC, and this could very well be the case with the Switch and its future competition.

There is still a lot gamers don’t know about the specifications of the PlayStation 5 and Xbox Series X. It’s entirely possible that they might even be delayed due to the coronavirus and not be available in 2020 at all. What is clear is that fans are hyped for both systems, and even the backward compatibility of their games with the current generation of systems might not stop people from buying the new consoles on day one, leaving their old PS4s and Xbox Ones to collect dust.

The PlayStation 5 and Xbox Series X are due to be released during the 2020 holiday season.