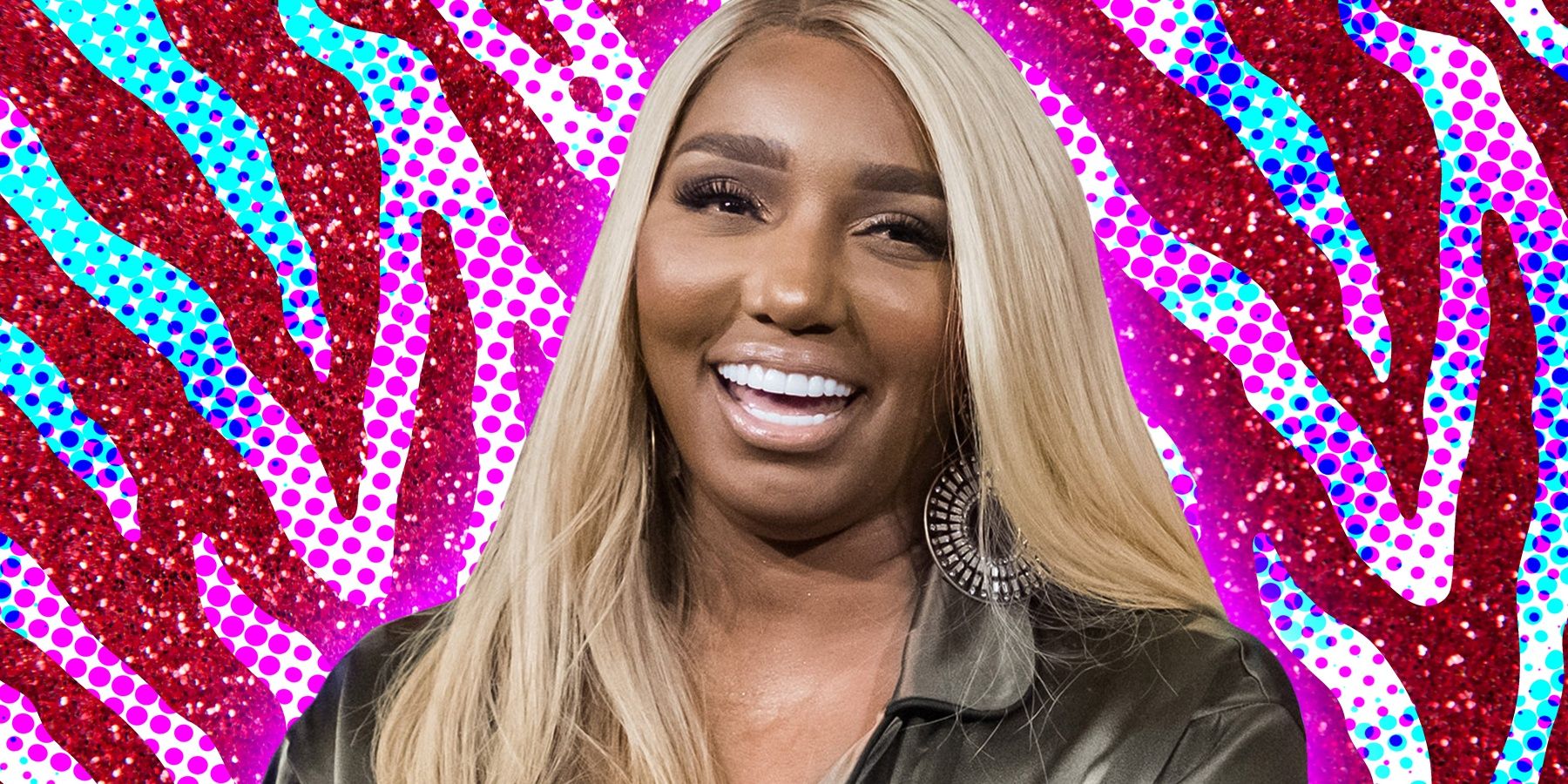 Real Housewives of Atlanta‘s Kenya brought up old wounds and accused NeNe’s husband of sleeping with the housekeeper. Kenya is known to play dirty but never has remorse for reading her co-stars.

The two women have been at each other’s throats since the beginning of the season and it only has gotten worse. NeNe Leakes and Kenya Moore’s feud explained as it has been going on for over five seasons with no end in sight. The beauty queen’s in-your-face attitude often clashes with the other ladies. Neither of the two women is faultless, however, because Leakes has caused her own share of the drama on the show. Fans have lost track at exactly what moment the two women became enemies. Their contentious relationship has been going on for seasons, but true fans will remember that the two alpha women were friends at one point in time.

Episode two of The Real Housewives of Atlanta virtual reunion got messy quick. In between the discussion about cookiegate, where Moore made it known that Tanya’s partner may be cheating, she called out Leakes’s husband, Greg for reportedly bad behavior. In a moment of shock, Moore asked Leakes if she felt she deserved her husband “messing around with the help.” The video looked as if it froze but in all actuality all the housewives were stunned into silence.

It was first reported in the Daily Mail that Leakes had caught Gregg partaking in unsuitable FaceTime’s with her house workers. The woman in question was a former employee and insisted the two adults never had sex. The Bravo network flashed back to a podcast where Leakes spoke with Angela Yee’s Lip Service saying she called her husband and placed him on speaker phone asking had he “been talking to Juanita?” Gregg’s response, according to his wife was no, and that was the end of the story. Naturally, Leakes responded by asking Moore who her husband is sleeping with. Moore was ready and wittily responded she did not know as they are separated.

Host Andy Cohen was caught sitting back drinking a huge cup of tea as he watched the drama unfold. The women simmered down eventually letting the reunion continue, until Leakes felt personally attacked and once again walked away from her computer. The women of the ATL made sure to bring it for the second night as even Kandi Burruss, who is usually the calmest of the bunch became riled up towards the end of filming.

Minecraft Festival Lavapalooza Live Stream With San Holo, TNGHT, Baauer, & More
President Trump’s Ohio Event Hyped with ‘Live and Let Die’ as COVID Deaths Surge
WWE’s The Big Show Talks Potential Retirement and Teaming with Gabriel Iglesias for Netflix
Most Posthumous Music From Juice WRLD As Collab With The Weeknd Arrives
How Cassadee Pope Found Her Voice For Her Most Personal Album Yet