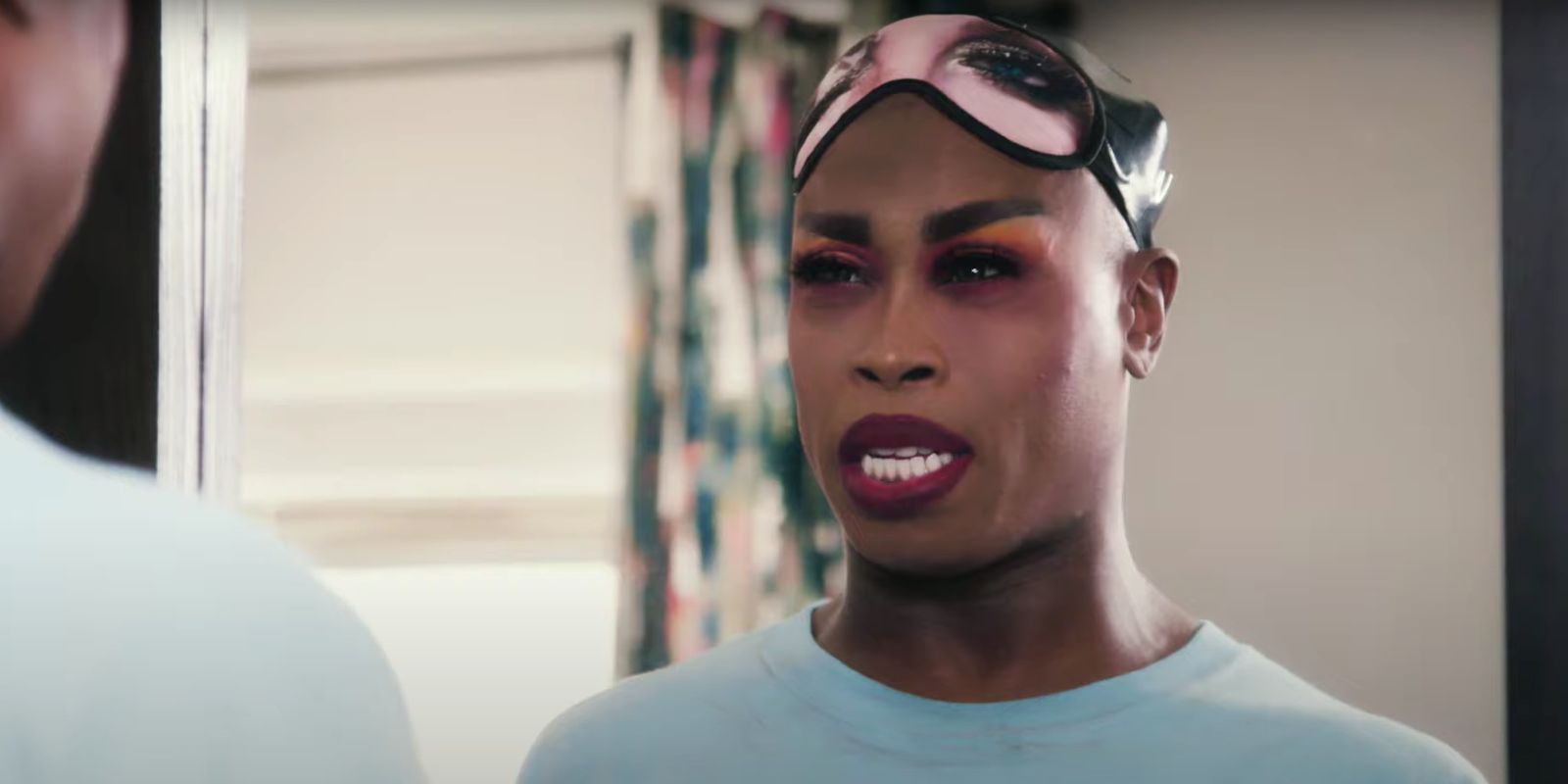 RuPaul’s Drag Race season 10 and All Stars 4 alum Monique Heart will star in her new original series, Manic Moments with Monique Heart, which is set to premiere on August 3 on the WOW Presents Plus streaming service. Many of the queens who have been on Drag Race have gone on to star in their own original series on WOW Presents Plus, many of which have become mainstream sensations. Of note, digital shows like UNHhhh (co-hosted by Trixie Mattel and Katya), Alyssa’s Secret (hosted by Alyssa Edwards), and Fashion Photo RuView (co-hosted by Raja and Raven) have gone on to become synonymous with the Drag Race franchise itself.

Monique Heart first appeared on Drag Race season 10 and instantly became one of the most iconic, beloved, and hilarious queens in the history of the show. As the world fell in love with Monique’s “brown cow stunning” outfits and “facts are facts, America” catchphrases, the queen was quickly invited back to compete on RuPaul’s Drag Race All Stars 4, where she became a finalist and competed for a spot in the Hall of Fame. Now, Monique Heart is bringing her quick wit, fierce drag and unmatchable charisma to a new original series.

Screen Rant is exclusively reporting that Manic Moments with Monique Heart will premiere on August 3 on WOW Presents Plus. In this comedy/satire series, Monique Heart will show the fans just how chaotic the life of a professional drag queen can be. In a comedic way, the show will tackle some of the most common issues and considerations that drag performers face regularly, such as being late to a gig, falling asleep with makeup on, and having to do basically everything for themselves. Watch an exclusive teaser for the series below.

The first few episodes of Manic Moments with Monique Heart will consist of a three-part story arc where fans will watch the queen being late for a gig. Throughout the series, Monique Heart will show just how hectic the life of a drag performer can be, as well as how she overcomes each obstacle that is thrown her way. Despite the fact that these are real situations that drag queens face regularly, the show has a satirical and comedic tone that fits perfectly with Monique Heart’s sense of humor and charm.

On RuPaul’s Drag Race, Monique Heart showed just how talented she is at making her own costumes, creating iconic catchphrases, and delivering on her vision during acting and comedy challenges. With that in mind, there is no doubt that Manic Moments with Monique Heart will be a treat for every Drag Race fan.