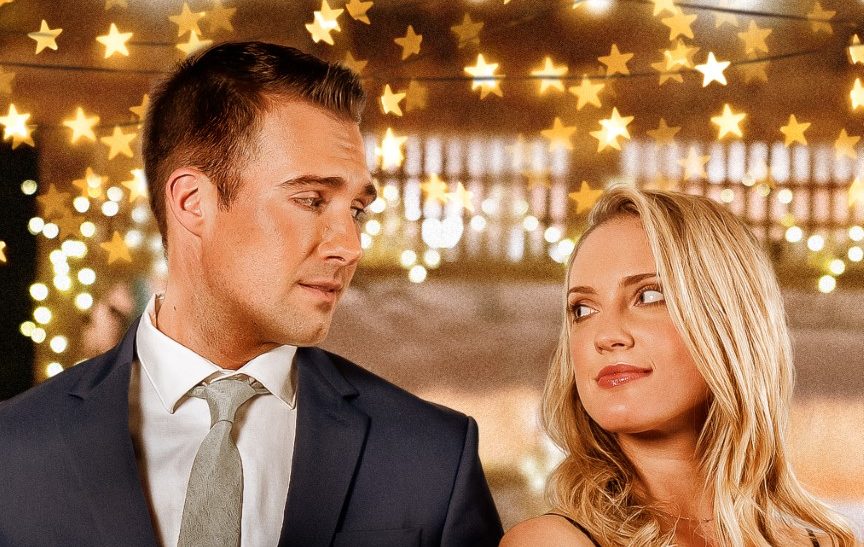 EXCLUSIVE: Samuel Goldwyn Films announced today that the company has picked up worldwide rights to VW Scheich’s romantic comedy Stars Fell on Alabama. The movie will hit on-demand and digital on Jan. 8, 2021.

The deal was negotiated by Peter Goldwyn on behalf of Samuel Goldwyn Films and Uyen Le on behalf of the filmmakers.

The movie follows a successful Hollywood agent, Bryce Dixon, who is returning to Alabama for the first time in 15 years for his high school reunion. When he learns he’s the only one of his friends who isn’t married with children, he convinces his client, starlet Madison Belle, to pretend to be his girlfriend. But he soon learns that success has different meanings, and romance may be closer than he thinks.

“I’m thrilled to work with Samuel Goldwyn Films to share this feel-good movie with audiences everywhere. Getting the opportunity to collaborate with this amazing cast and crew to tell this heartfelt story – which is a love letter to the South – is an experience I’ll never forget,” said Director/Producer VW Scheich in a statement.

Robert Windom wrote the screenplay with the pic produced by Jeffrey Allard and Scheich and executive produced by Le, Douglas Vetter, and
Windom.