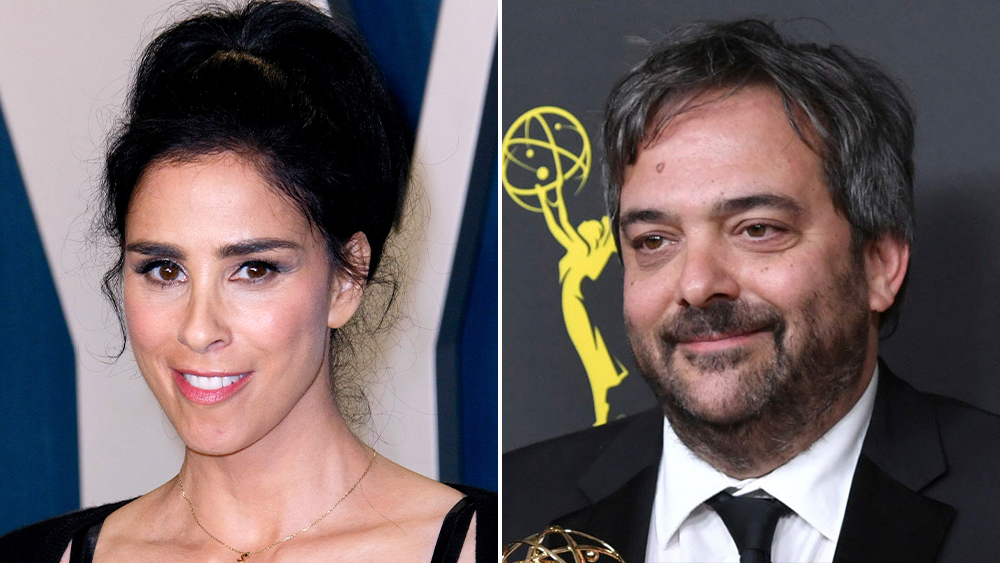 The Bedwetter, a new musical based on Sarah Silverman’s bestselling memoir, will make its world premiere in an Off Broadway production next Spring, the Atlantic Theater Company announced today.

With a book by Silverman and Joshua Harmon, music by the late Adam Schlesinger and lyrics by Silverman and Schlesinger, The Bedwetter will begin performances at the Atlantic’s Linda Gross Theater on April 30, 2022, with an opening date of May 23, 2022. The engagement will run through June 19.

Originally set to premiere in the spring of 2020 but delayed due to the Covid shutdown, The Bedwetter was among Schlesinger’s final projects: The Fountains of Wayne frontman died at 52 on April 1, 2020, from complications of the illness. At the time of his death, Schlesinger also had written music for an upcoming stage adaptation of the Fran Drescher sitcom The Nanny.

The Atlantic production will be directed by Anne Kauffman and choreographed by Byron Easley. A synopsis by the theater company reads: “Meet Sarah. She’s funny. She’s dirty. She’s 10. And she’s got a secret that you’ll never guess (unless you read the title).”