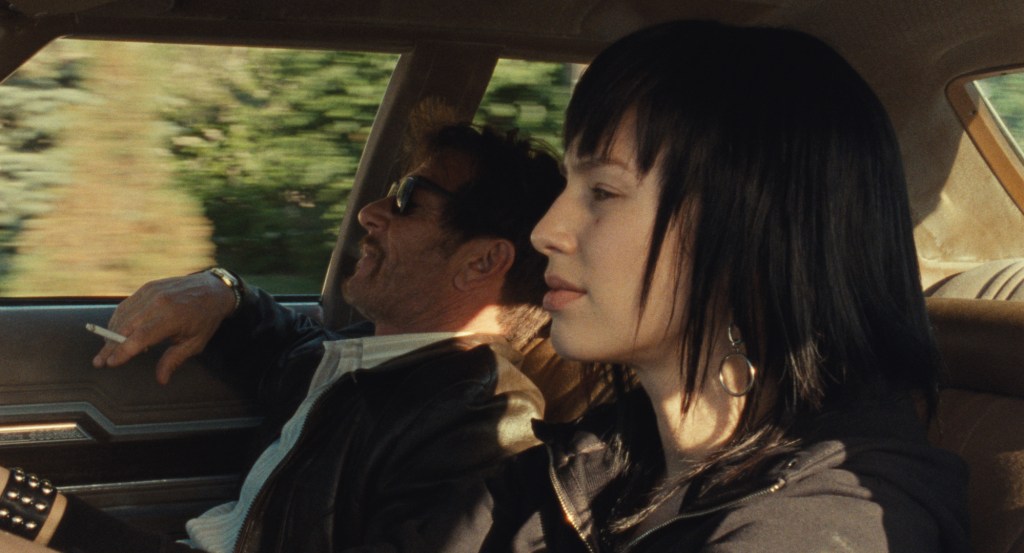 Sean Penn’s Flag Day raised a $1,656 per screen average from 24 runs this weekend, a glum opening for the father-daughter family drama from United Artists Releasing.

The film, directed and starring Penn as the most notorious counterfeiter in U.S. history, along with daughter Dylan Penn, targeted an older, sophisticated demo that’s proving hard to get back. Deadline’s heard that 56% of the audience that did show up was over age 55 – a hefty percentage.

UAR’s president, distribution, Erik Lomis told Deadline on Friday the industry is struggling to crack that code, a proposition not made any easier by the Delta variant. The struggle is clearly ongoing.

It expands next weekend to 24 markets and 50 theaters. Flag Day, which premiered at Cannes, is based on Jennifer Vogel’s memoir Flim-Flam Man: The True Story of My Father’s Counterfeit Life.

We’re in a moment when failure is magnified.

A trio of high-profile wider release films including Warner Bros.’ Hugh Jackman-starring noir romance Reminiscence also tanked this weekend. That’s “a bunch of $2-$3 million movies,” said one distribution executive. “There is no floor anymore. You can wipe out, really wipe out.”

Elsewhere in specialty, sci-fi horror thriller Demonic directed by Neill Blomkamp (District 9, Elysium) from IFC Films posted an estimated gross of $36,500 in 85 theatres for a per theater average of $429. It was also released digitally/VOD.

Another distributor noted that weather in the NYC market Saturday night may have damped attendance there. Tropical storm Henri, downgraded from hurricane status, poured buckets on the city yesterday.

“Rain is usually good for business but at least last night the sudden downpour that lasted for hours kept people away. My guess today is that it won’t be as bad because the storm did not make a direct hit,” he said.

Fans however did head to the Quad Cinema in NYC for the single screen opening of Kino Lorber’s documentary On Broadway, which grossed an estimated $7,854.

Specialty numbers will be updated as the come in.