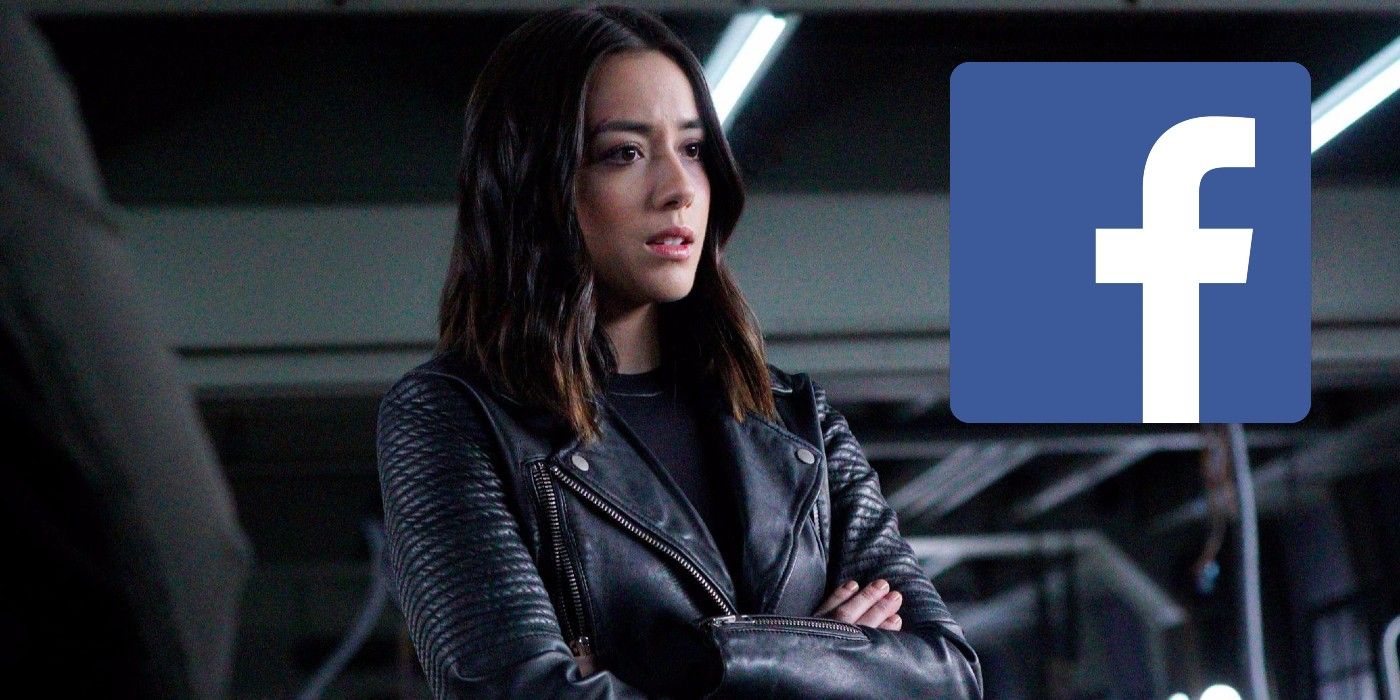 Marvel Studios might be creating secret Facebook pages for upcoming Marvel Cinematic Universe projects, including one for Quake from Agents of S.H.I.E.L.D. Marvel is notoriously cautious about spoilers and keeps a pretty firm lockdown on leaks about future plans, but that hasn’t stopped fans from trying to figure out what comes next. Die-hard fans, who don’t mind being spoiled, will speculate on the smallest of details. Most of the time, they come up blank, but every so often, the digging pays off.

In July 2019, several intrepid scoopers started searching Facebook for secret pages Marvel secured for upcoming projects. Marvel, like many movie studios, often sets up social media pages for their projects years in advance, to make sure they don’t get taken by anyone else. At the time, secret pages for Black Widow and Eternals were discovered, but unavailable to view, well before either film was officially announced. Additional pages were found for Dark Avengers, Young Avengers, and Ironheart, none of which have materialized as projects yet. Inverse.com also did some digging and uncovered Facebook pages for Marvel’s X-Men, Avengers vs. X-Men, and Moon Knight. The first two titles still haven’t been announced, but Moon Knight is currently in development for Disney+, lending further validity to the discoveries.

A Reddit user named u/DrGenjutsuTheAlmighy used the same search method and found a Facebook page for Marvel’s Quake (www.facebook.com/MarvelsQuake), which could indicate an eventual spin-off for Agents of S.H.I.E.L.D. star Chloe Bennet who plays Daisy Johnson aka Quake. DrGenjutsuTheAlmighy points to Marvel’s naming scheme for their official Jessica Jones page, which follows a similar pattern as the /MarvelsQuake page.

Recently, unconfirmed rumors suggest Marvel could be developing a movie, or possibly a Disney+ series, with Quake as the main character. Since, at this point, this is only wild speculation, there’s no way to know if these Facebook page “discoveries” are legitimate moves by Marvel or fan’s wishful thinking. However, Shang-Chi and the Legend of the Ten Rings and Moon Knight did eventually materialize as official Marvel projects, so maybe DrGenjutsuTheAlmighy is onto something big.

It’s also entirely possible that Marvel didn’t grab these new Facebook pages at all. It could have been a fan attempting to cyber squat on the domain names. Cybersquatting is when an individual buys or registers an “official” domain name to sell it for a high price at a later date. While that might have been a smart move for Marvel’s X-Men Facebook page, it makes less sense for a Quake solo project. Marvel has given no indication it intends to use the ABC series characters in any capacity once Agents of S.H.I.E.L.D. ends this season. The show itself has been struggling to keep viewers, so the likelihood of Marvel sinking more time and money into those characters feels slim. That said, Bennet is one of the most popular actors on the show, and Quake has a long history with The Inhumans and The Avengers in comics, so perhaps her time in the Marvel Cinematic Universe isn’t coming to an end just yet.