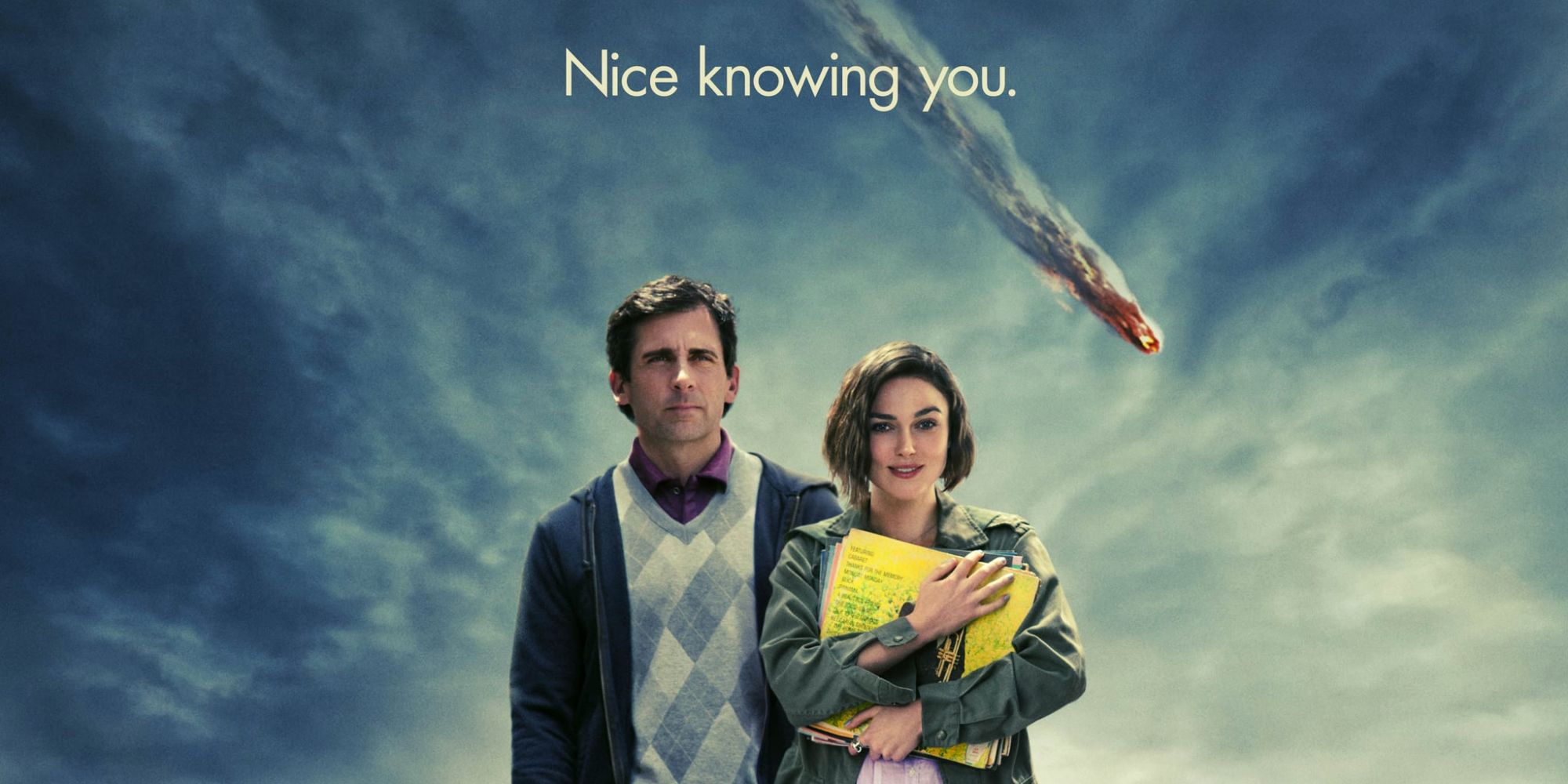 Seeking A Friend For The End Of The World was directed by Lorene Scafaria (Hustlers), and outside of the lead actors it has a great supporting cast, including Connie Britton, Patton Oswalt, Gillian Jacobs and William Petersen. The movie didn’t do great business during its theatrical run, though it received decent reviews for its performances and providing a different angle to the typical end of the world movie.

Related: The Way, Way Back Soundtrack: Every Song In The Movie

Lorene Scafaria was inspired to write Seeking A Friend For The End Of The World from Chris Cornell song “Preaching The End Of The World,” so it makes sense the movie is quite musically minded. Here’s a rundown of every song on the official soundtrack.

Seeking A Friend For The End Of The World features a lot of classics, including “The Air That I Breathe” by The Hollies and Wang Chung’s “Dance Hall Days.” Given the subject matter its almost a surprise REM’s “It’s the End of the World as We Know It (And I Feel Fine)” isn’t on the soundtrack too – but then that would have been a little on the nose. Speaking of which, the trailer for the movie also features Talking Heads gem “Road To Nowhere.”

In addition to directing, Lorene Scafaria is an occasional actress and has played roles in movies like Coherence. She plays a key, mostly unseen role in Seeking A Friend For The End Of The World as Olivia, the lost love Dodge sets out on his road trip to find. Olivia is only ever seen in photographs, however, and never appears onscreen.

Next: New Year’s Eve Soundtrack: Every Song In The Movie

Dragon Ball Super: Why Android 17 Is So Powerful
Related Topics

It’s pronounced Paw-rick, not Pad-raig. Now that’s out of the way, a brief introduction. Padraig has been writing about film online since 2012, when a friend asked if he’d like to contribute the occasional review or feature to their site.

A part-time hobby soon blossomed into a career when he discovered he really loved writing about movies, TV and video games – he even (arguably) had a little bit of talent for it. He has written words for Den of Geek, Collider, The Irish Times and Screen Rant over the years, and can discuss anything from the MCU – where Hawkeye is clearly the best character – to the most obscure cult b-movie gem, and his hot takes often require heat resistant gloves to handle.

He’s super modern too, so his favorite movies include Jaws, Die Hard, The Thing, Ghostbusters and Batman. He can be found as i_Padds on Twitter making bad puns.

Flux Pavilion “Says Goodbye To Dubstep,” But His Best Is Still Yet To Come
Join Morgan Fairchild On FanRoom Live Sunday February 21st, 2021 5 PM EST
What’s New on Netflix, Hulu, Amazon, Disney+, and More in January 2021
The ReWlettes To Release Highly Anticipated New Cover Video For “To Sir, with Love” On 1/23/21 To Benefit Feed The Children
Paul Bettany Hoped Vision Would ‘Reanimate’ After Avengers: Infinity War Until Kevin Feige Gave Him This Advice