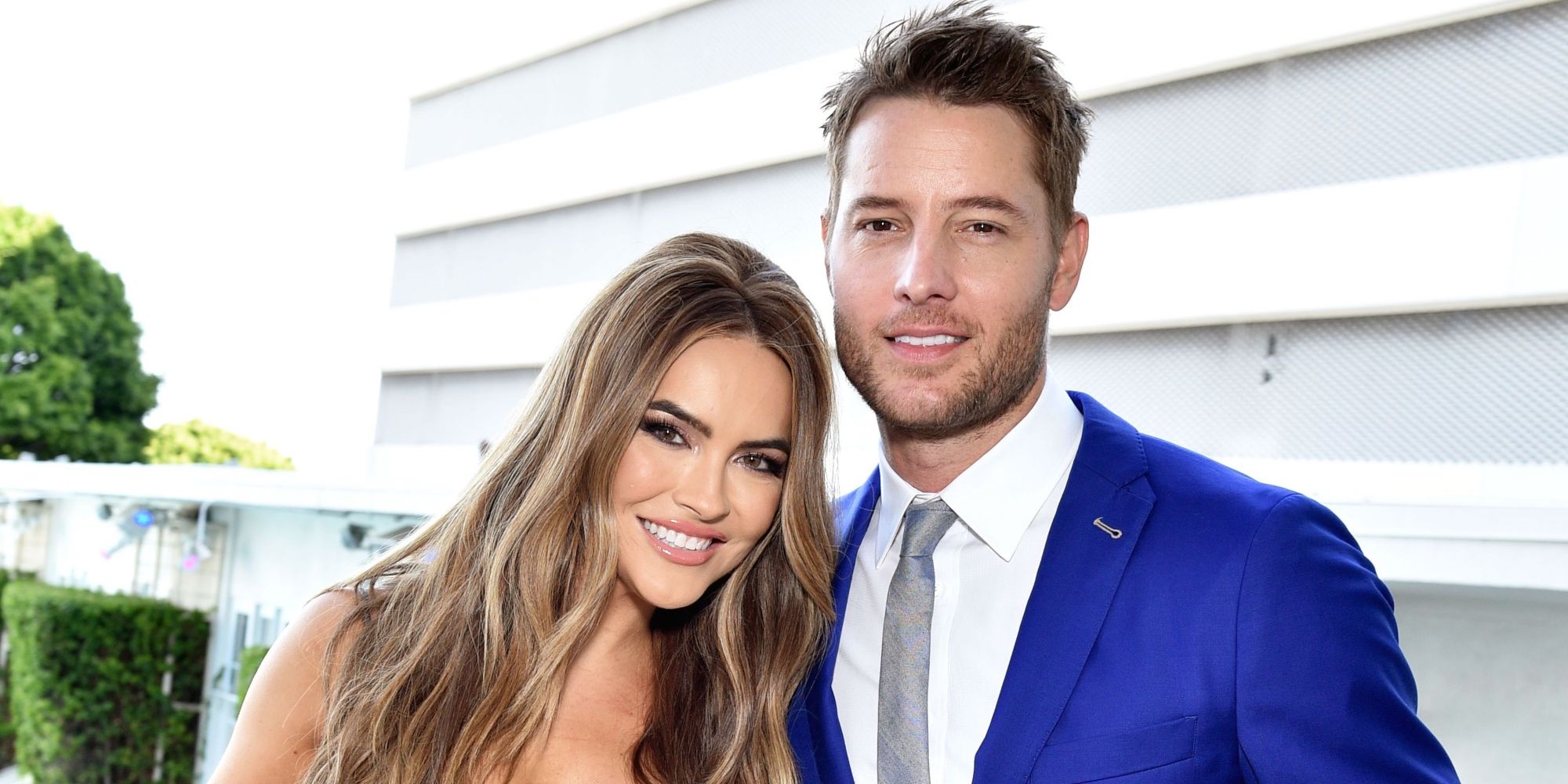 Many Selling Sunset fans know that season three primarily focuses on Chrishell Stause and Justin Hartley’s divorce. However, ahead of this shocking revelation, Chrishell talks to her co-star, Mary Fitzgerald, about her perfect marriage. During the conversation, the 39-year-old hinted that, while she’s ready to have a baby, Justin is more “patient” to start a family.

In an early episode of season three, Mary and Chrishell meet up for brunch and discuss their married lives. The newly married Mary says she looks up to Chrishell and Justin and wants to have a courtship like theirs. The Days Of Our Lives star reveals that as soon as she met Justin, she knew he would be her husband. In fact, she texted one of her bridesmaids that she found the one. She calls him her best friend and seems pretty proud of their relationship. During the conversation, Mary shares that she is planning to go to a fertility clinic to check if she’s fertile, if she needs to freeze her eggs right away, or has some time to do that. She is concerned that if she’s not able to have a baby, that will affect her relationship with her husband, Romain Bonnet. While reassuring Mary, the conversation then leads up to Chrishell having a baby.

The Young And The Restless star reveals the dynamics between Justin and her. She says, “He is more patient than me, but I definitely would have thought that I would be a mom at this point, but I love him.” The actress added, “He is my person, so things change.” Chrishell comforts her friend by saying that love matters. A couple can “change and adapt depending on what the situation is.” The conversation hints that the real estate agent was planning to be a mother by 38. However, her now ex-husband wanted to hold back for a while. Eventually, things didn’t work out as per her wish.

Earlier, some media reports also speculated that the major reason for Chrishell and Justin’s separation was the difference of opinion regarding starting a family. Justin gained massive popularity through his critically acclaimed TV series, This Is Us. He wanted to first encash his newfound fame before having new responsibilities. Such circumstances might have led to “communication problems” between the couple.

Although the conversation between the friends ended on a happy note, Chrishell and Justin didn’t have a happily ever after. Shortly after this scene, the 43-year-old filed for divorce, citing irreconcilable differences as the reason. While Chrishell is single right now, Justin seems to be in a relationship with his former co-star, Sofia Pernas.

Next: Selling Sunset’s Chrishell Instagram Blasts Christine For Talking to Media About Her Divorce

Selling Sunset season 3 is available to watch on Netflix.

Neha Nathani holds a degree in Journalism and has written/produced content for the most influential brands in the business. She loves to tell and write stories, fictional and non-fictional. Neha describes herself as someone who possesses both a creative and analytical mind. When she is not writing stories for Valent, she plays with her cat or tries some new dance moves.

Halloween Legend John Carpenter Is A Gamer, And The Internet Can’t Get Enough
4 Reasons New Mutants Is Better Than You Might Think
Lorde Announces New Photo Book
Gal Gadot’s Death On The Nile Co-Star Has A Nice Exchange With Star Over Wonder Woman 1984 Release Date Change
Tyra Banks Teases Huge Shakeup for Dancing With the Stars Season 30