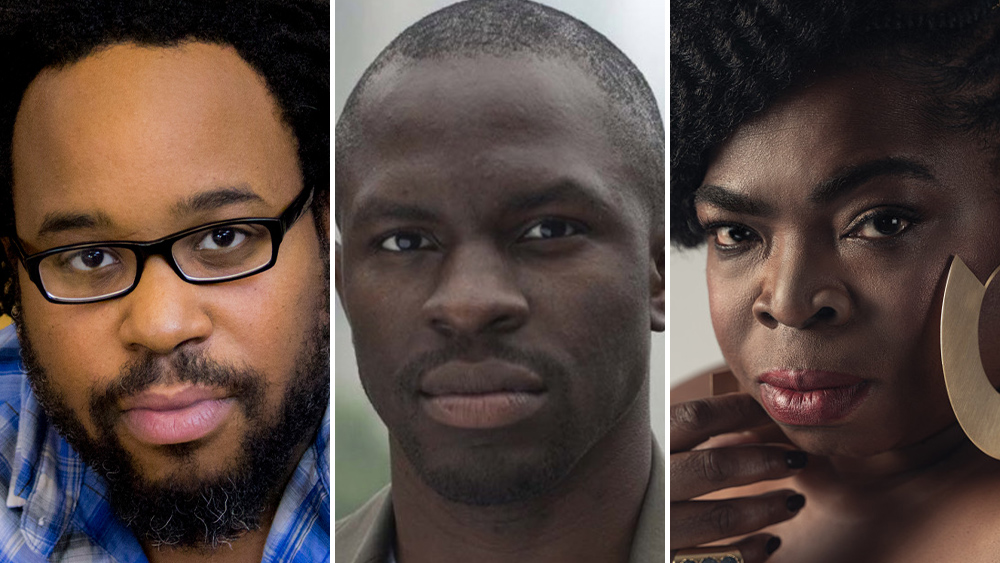 New York’s Free Shakespeare in the Park production this summer of Merry Wives, a comedy adaptation by Jocelyn Bioh of the Bard’s Merry Wives of Windsor, will feature an all-Black cast including Jacob Ming-Trent (HBO’s Watchmen), Gbenga Akinnagbe (Broadway’s To Kill A Mockingbird) and Shola Adewusi (CBS’ Bob Hearts Abishola).

Bioh’s adaptation will be directed by Saheem Ali, the Public’s Associate Artistic Director and Resident Director.

Set in a vibrant South Harlem community of West African immigrants, Merry Wives is described as a “raucous spinoff featuring the Bard’s most beloved comic characters,” telling the story of the trickster Falstaff and “the wily wives who outwit him in a new celebration of Black joy, laughter, and vitality.”

“Merry Wives of Windsor is Shakespeare’s most purely light-hearted play,” said Oskar Eustis, the Public’s Artistic Director. “Its comic targets are men’s vanity, jealousy, and self-absorption, its heroines are women of wit, strength, and power.

“Our production is set in contemporary South Harlem among the African diasporic community in New York, and that’s not an accident. We are returning with a celebration of our immigrant communities of color and our certainty that Shakespeare can belong to all people, no matter who you are. We are back. New York is back. Come to Central Park to celebrate!”

Shakespeare in the Park, like other New York cultural gatherings and institutions, was closed last summer due to the Covid-19 pandemic.

Ming-Trent, in the lead role, was most recently seen in Netflix’s The Forty-Year-Old Version, with other credits including R#J, White Famous, Panda in Watchmen and Hulu’s upcoming Only Murders in the Building opposite Steve Martin and Martin Short and Wu-Tang: An American Saga.