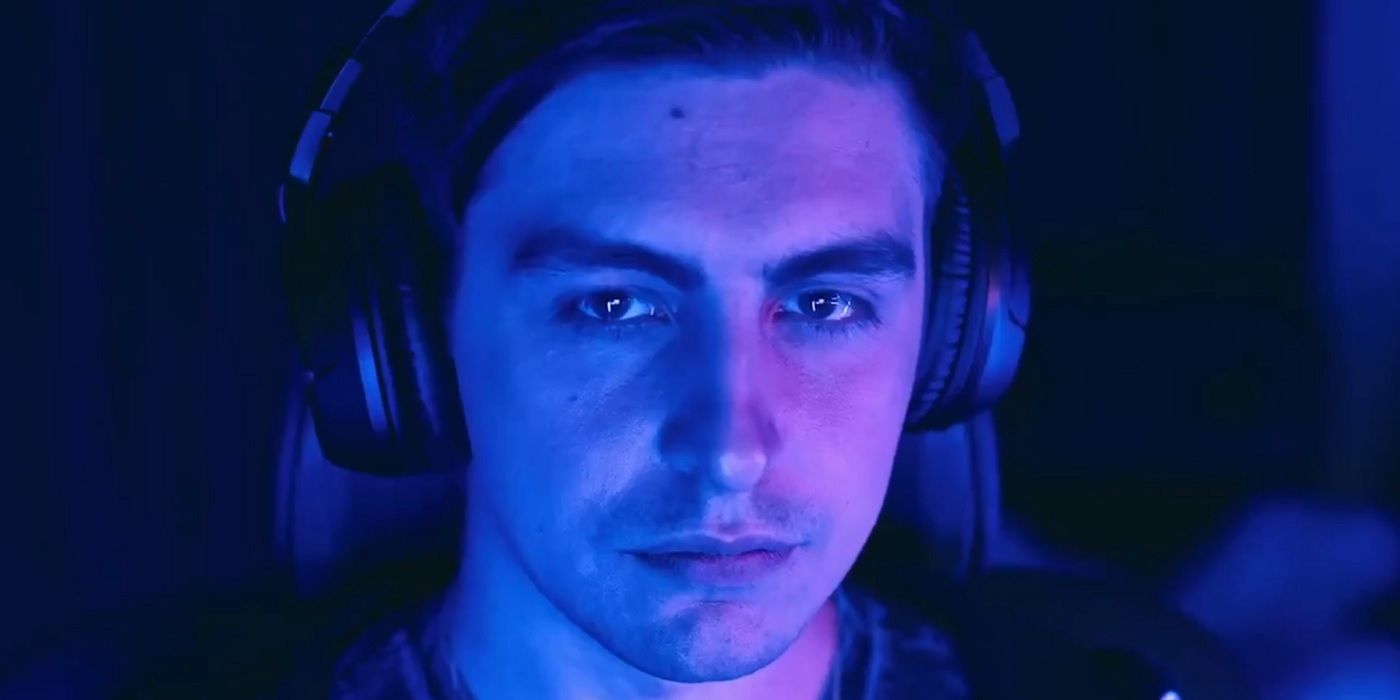 Popular streamer Michael Grzesiek, better known online as Shroud, has revealed that he is returning to Twitch having signed a new exclusivity deal with the company. Shroud made his name at the Amazon-owned streaming service before jumping ship to join Mixer, making this something of a homecoming for him.

Over the last few years, Shroud has become one of the most popular streamers on the planet. He currently has more than 7 million subscribers on his Twitch account, despite the fact that it has been dormant for months. He joined Microsoft’s Mixer in 2019 but has been without a home since July when the streaming service was suddenly shut down. His refusal to migrate to Facebook Gaming meant that Microsoft had to buy out his contract, which was estimated to be more than $10 million.

Shroud first announced the news on Twitter earlier today before Twitch confirmed the move in a press release. The popular internet personality will stream exclusively on Twitch full time, with his first video expected to hit the site in the near future. Neither party has confirmed the exact specifics of the deal but it is likely to be lucrative, as Shroud is one of the most successful streamers in the world. Speaking in the official press release, the former competitive gamer revealed he was looking forward to getting back to work, saying: “I am so excited to be able to announce my return to Twitch and more importantly get back to streaming.” In a press release, he released the below statement:

“Twitch is where I was able to first turn my passion for streaming into a successful career – and it is all due to my incredible and loyal fanbase. As I was exploring options, I realized that there was no better place than Twitch to engage with the best and most loyal gaming community worldwide. I am also excited to relaunch my channel with a new look and logo that I know my fans will love.”

The last year or so has been challenging for Twitch. Last year, the company faced the prospect of losing many of its most high-profile streamers. The likes of Ninja and Disguised Toad joined Shroud, signing exclusive deals with other streaming platforms such as Mixer and Facebook Gaming. The sudden closure of Mixer in July changed the landscape completely, with many popular streamers left having to look for a new home.

The news that Shroud is going back to Twitch will be good news for practically everyone involved. The streaming company will be happy to have some positive publicity following recent controversies, such as the banning of Dr Disrespect. Meanwhile, Shroud gets to return to the most successful platform and the majority of his fans don’t have to switch to a different service. It’s also likely that Twitch has spent big to entice Shroud back and ensure that he doesn’t leave again.

Next: Why Twitch Banned Dr. Disrespect: Everything We Know & What’s Next

A Cop Once Asked Seth Rogen To Get High With Him
Related Topics
This article was originally published by Screenrant.com. Read the original article here.
Tweet

Charles Barkley Uses Golf Balls with Shaq’s Face on Them at ‘The Match 3’
How To Watch Tenet Streaming
Sammy Hagar: Van Halen “Kitchen Sink” Tour Would’ve Rocked Despite a “Not User Friendly” David Lee Roth
Lily Collins Had A Crazy Schedule Courtesy Of Doing Both Mank And Emily In Paris
Gossip Girl, Hart of Dixie, The Office Among Shows Leaving Netflix