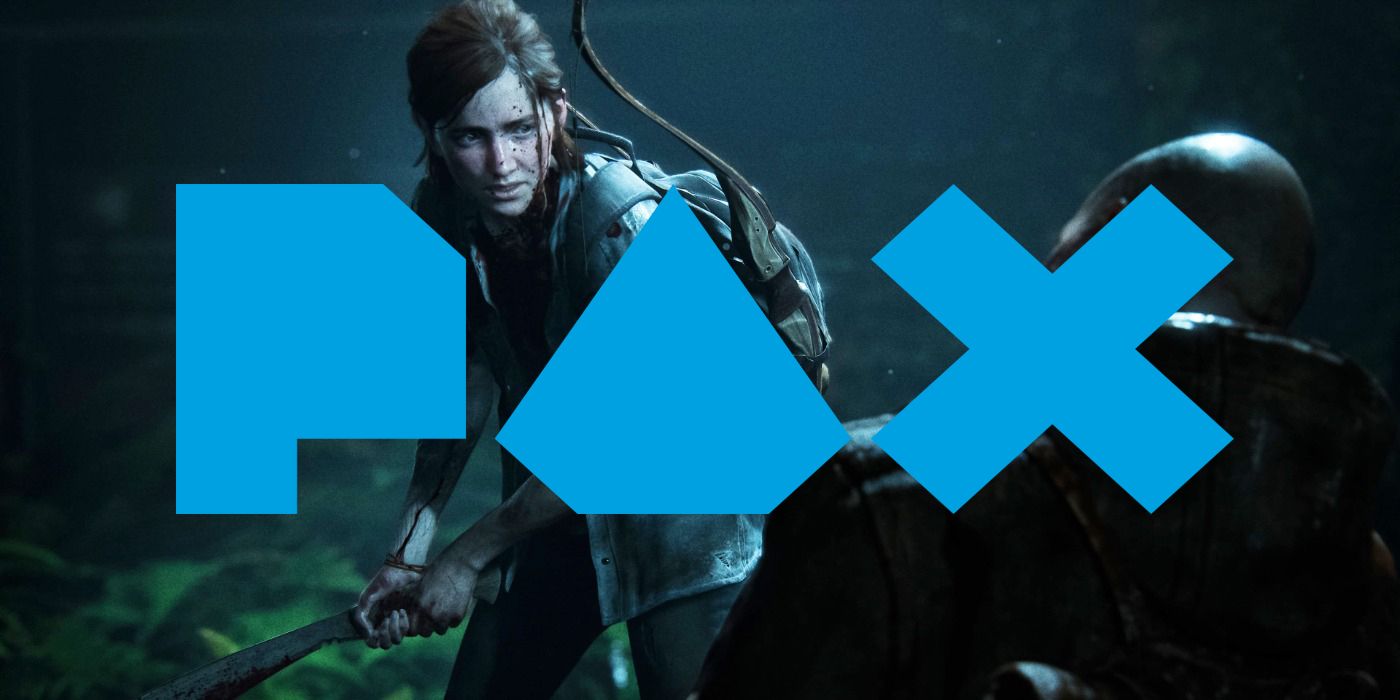 The PlayStation fans who were expecting to play The Last of Us Part II at PAX East will be disappointed to learn that Sony is pulling out of the event, due to increasing concerns about the novel coronavirus. Sony has announced that it’s skipping E3 2020, but the company was planning to have a booth at PAX East with playable demos of upcoming games.

Sony has been slowly moving away from multimedia events in favor of running its own shows, including its online State of Play streams, which showcase new games for PlayStation systems. Sony had announced that it was planning to have a booth at PAX East this year, which was going to include hands-on demos for Doom Eternal, Nioh 2, and The Last of Us Part II.

Related: PS4 and Xbox One Sales Plunged Ahead Of 2020’s PS5 and Series X Launches

PAX East is due to start next week, but Sony has now pulled out due to growing concerns regarding the novel coronavirus epidemic, which has claimed over two thousand lives to date. Sony has updated the initial announcement post for the PAX East event on the official PlayStation blog, confirming that the company won’t be hosting a booth this year.

Today, Sony Interactive Entertainment made the decision to cancel its participation at PAX East in Boston this year due to increasing concerns related to COVID-19 (also known as “novel coronavirus”). We felt this was the safest option as the situation is changing daily. We are disappointed to cancel our participation in this event, but the health and safety of our global workforce is our highest concern.

The official PAX East website has a new update that addresses Sony’s absence from the event. The post wishes Sony well and assures fans that the company will be welcome at future events, and that health & sanitation will be of primary concern at PAX East 2020.

While we are saddened that Sony will no longer have a presence at PAX East 2020, we look forward to welcoming our friends at Sony to future PAX events and are focused on making PAX East 2020 a successful and enjoyable event for all attendees and exhibitors.

The coronavirus has led to numerous production facilities being shut down in China, which has adversely affected the video game industry in 2020, due to how many necessary electrical components are produced in the country. It’s believed that the coronavirus will affect the production of the PlayStation 5, as well as upcoming Nintendo Switch units. Sony’s absence at PAX East is just the latest example of a live event being affected by the coronavirus, with many wondering how it will affect the 2020 Tokyo Olympics, which are due to begin in July.

The 2020 PAX East event isn’t lacking for big exhibitors, most notably Larian Studios and Baldur’s Gate 3. PAX East will include the first gameplay footage for Baldur’s Gate III, which is a huge get for the event. The absence of Sony and it’s line-up is a big blow to the event, but it’s understandable in the grand scheme of things and the health of both attendees and exhibitors should are the top priority for everyone concerned.

Next: Sony Does Plan on Releasing New PlayStation VR Headset For PS5 After Launch