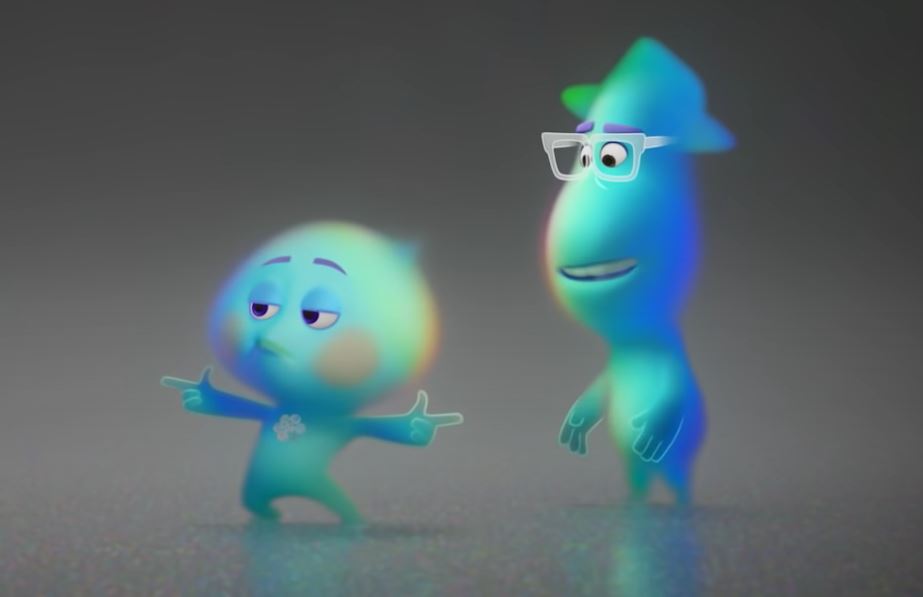 Refresh for latest…: China was the big international box office winner this weekend with three local movies at the top of the chart and a New Year’s Day record set on Friday. That came just as it was confirmed the market led global box office for 2020, surpassing North America for the first time.

We’ll take a closer look at the Middle Kingdom titles below, but let’s also look at the success of two Hollywood movies that have been doing great business there and in other markets. Both Disney/Pixar’s Soul and DreamWorks Animation/Universal’s The Croods: A New Age are available online domestically and in some other markets which opens them up to piracy. However, family films are getting more of a bye in these cases — particularly in markets where consumer confidence is high on the safety of cinemas.

Soul is having an uplifting run in China. After debuting last frame to $5.5M, the animated original saw daily increases from Tuesday forward and a sophomore session of $13.7M — a 149% jump from the debut. The local cume is now $25.7M based on terrific word of mouth. This weekend it had the highest per-show averages of the local Top 10.

It’s estimated the film could do a little over $50M in the market, an impressive number given Pixar films tend not to overindex there save for Coco. If it surpasses Incredibles 2’s $54M, it would become Pixar’s second biggest-grosser in China after Coco.

The running international box office cume is $32.5M with significant releases still to come in Russia and Korea.

DreamWorks Animation/Universal’s The Croods: A New Age topped $100M worldwide with a $115M running cume through Sunday. This weekend saw the sequel add $7.6M (+14%) from 17 offshore markets, bringing the international total to $80.4M.

Croods 2’s box office is led by China where the movie received an extension and has now grossed $52.5M. New this session was Ukraine with a No. 1 $600K start. Russia jumped 28% for a $6.2M running cume and Australia bumped up 61% for $7M to date. Croods also held No. 1 in Spain for the second week and has cumed $3.2M there. Future releases are still TBD given cinema shutdowns in the rest of Europe.

Turning back to China’s Top 3, heartwarming drama A Little Red Flower ended its debut weekend with an estimated RMB 758.6M ($116.2M), followed by comedy Warm Hug at RMB 522M ($80M) and last week’s global winner Shock Wave 2 which has now grossed RMB 822M ($126M), per Maoyan. The latter film did $9.5M in IMAX from Thursday-Sunday, more than doubling its opening weekend in the format. The local IMAX cume is now $15M.

Warner Bros/DC’s Wonder Woman 1984, which crossed $100M worldwide on Thursday, is stalled at $25M in China, seeing just $800K added in the past week. Overall, the film grossed $10.1M from 40 offshore markets this session bringing the international running cume to $90M and global to $118.5M.

As was the case last session, Australia again provided a window onto what might have been had WW84 released under less fraught conditions. The sophomore weekend saw a slight 16% drop, bringing the local total to $11.5M which tracks 43% above 2017’s Wonder Woman.

WW84 has yet to release in most of Europe given the ongoing cinema closures while Latin America, which leans into DC, is experiencing additional Covid restrictions. Cinemas have been temporarily shuttered in Sao Paulo, Brazil (the city represented 38% of the WW84 gross box office during opening weekend). And, in Mexico, nine out of 32 states are currently closed including Mexico City. The next key market release is Russia on January 14. There will be exclusive IMAX previews in Russia this week.

Meanwhile, in Japan, Demon Slayer The Movie: Mugen Train was No. 1 for the 12th frame in a row, staying essentially on par with last weekend when the anime adaptation officially surpassed 2001’s Spirited Away as Japan’s highest-grossing title ever. The current market estimate is 34.6B yen ($337M). We will update with official figures on Monday.