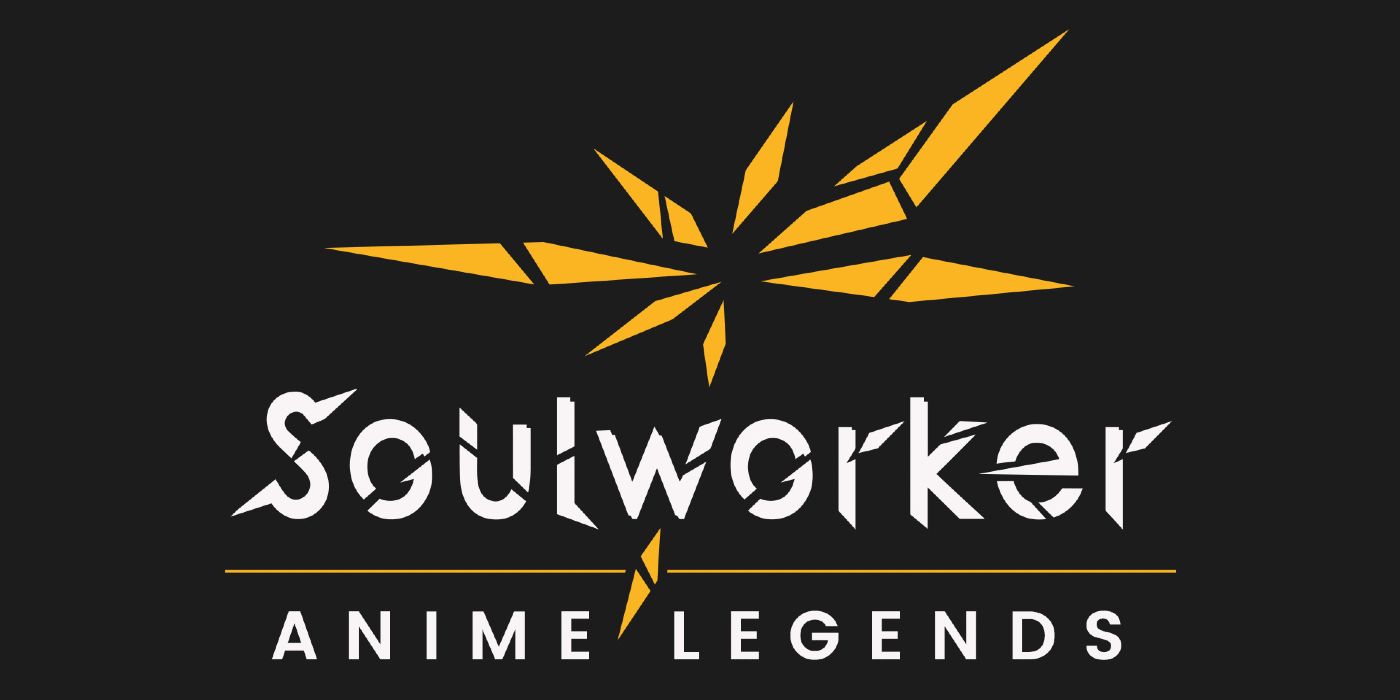 Publisher Gameforge and developer Aprogen Games announced today that SoulWorker: Anime Legends will bring the SoulWorker anime action MMO brand to mobile devices later this month for both iOS and Android. SoulWorker is a free-to-play anime action MMO that is popular on Steam, combining skill combos with a battle system that emphasizes precision inputs to help navigate a post-apocalyptic world that oozes anime style.

While it isn’t the most well-known MMO property – that’s still reserved for giants like World of Warcraft and Final Fantasy XIV - SoulWorker has been making a name for itself over the years as a quality anime MMO experience that offers several different selling points that help differentiate it from the rest. It’s been a popular game in its own right, too, with consistent updates and an active, passionate community supporting it.

Announced today, SoulWorker: Anime Legends will strive to bring that same level of anime MMO action to mobile devices later this month, as Gameforge and Aprogen Games spearhead the leap to both iOS and Android. SoulWorker: Anime Legends will be characterized by its high-energy battles and cinematic gameplay, while offering fans of the series who already enjoy the PC experience brand new quests that will help enhance their understanding of the SoulWorker world. The announcement was accompanied by a teaser trailer that showed off the mobile title’s impressive visual smoothness, accompanied by the invitation for fans to create their own “anime champion.”

SoulWorker occupies a unique niche of the MMO market and has done well in establishing a fanbase and keeping them happy with meaningful updates. That’s a solid pedigree for SoulWorker: Anime Legends to lean on, and should make it worth a look when it arrives on mobile platforms later this month, free for iOS and Android devices. Gameforge and Aprogen Games also already plan to provide post-launch content, so SoulWorker: Anime Legends will be supported out of the gate as it attempts to bring anime MMO action to mobile.

Next: The 10 Best Mobile Games On The Market

Who Is The Real Villain Of The Last Of Us 2?
Related Topics

Cody is Screen Rant’s Games Editor. He joined the team in 2018 and has been reporting on games pretty well every day since – except on weekends, where he’s typically playing them instead. He covers pretty much anything related to video games but has an especially large soft spot for JRPGs, MMOs, and card games.

Perish of Angels (aka Angelz Landing)
Trailer: We Want to Believe: The Barn Pt 1
TIME’S UP – A FEATURE HORROR FILM BY L.C. HOLT with an epic cast.
TikTok to Sell U.S. Operations to Oracle
‘Cheer’ Star Jerry Harris Under FBI Probe, Allegedly Solicited Minors for Sex