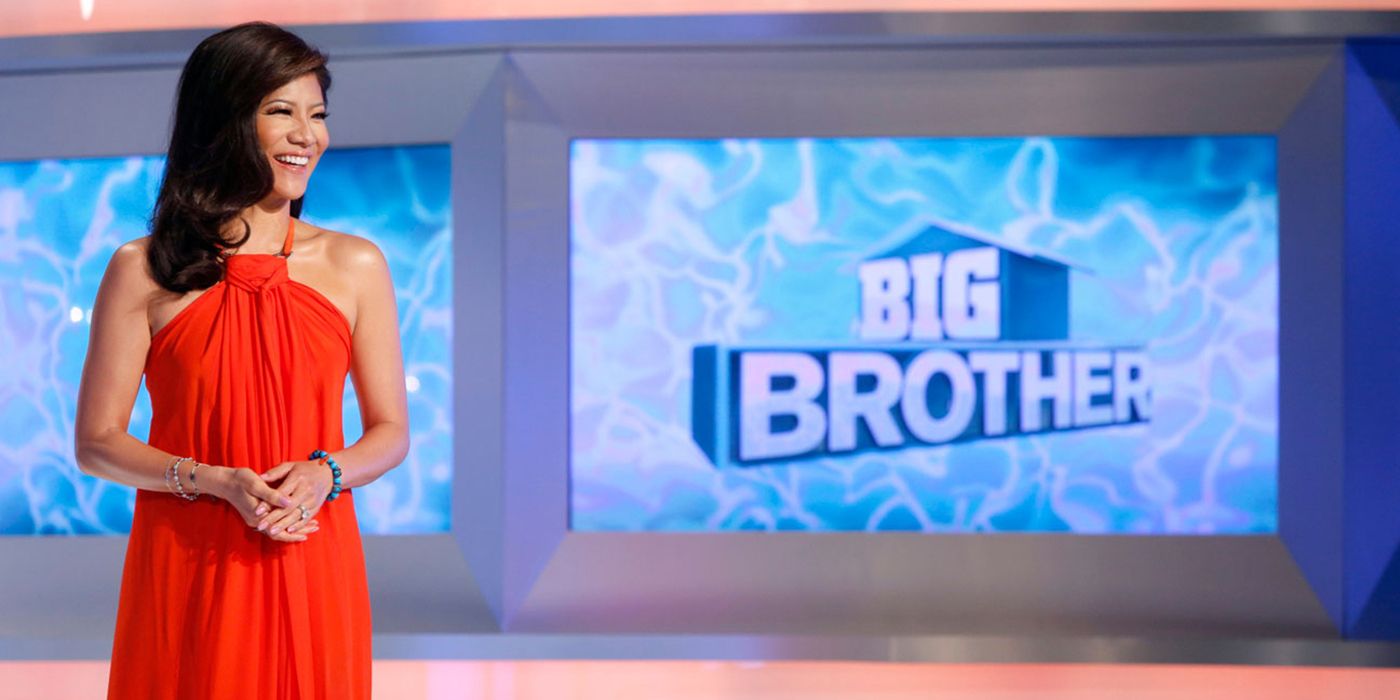 The will they/won’t they questions around a second Big Brother All-Stars have been flying around for years. It looks like COVID-19 delaying Big Brother 22 is going to pay off because All-Stars is all but confirmed by CBS to be happening – and there’s already four popular vets rumored to be signed on.

Like with many other reality shows, fans weren’t sure if they were going to be have a season of Big Brother to watch during the summer of 2020. Big Brother Canada filming was cut short back in March, and CBS had not yet confirmed whether the US version would be happening for sure, just that production was delayed. With lockdown bans starting to lift and the US beginning to open up again, it seems that Big Brother 22 is going to be happening in some format. Fans have been asking for an All-Stars season since the first one aired back in 2006, and it looks like their prayers may have finally been answered.

A source close to CBS told Soap Dirt that the network is working on locking down potential contestants to return for the all-stars season, with season 16 winner Derrick Levasseur being one of the four who are fully committed at this point. Levasseur is regarded as one of the best to play the game of any season so it couldn’t be an all-star season without him, and another from his season will be returning too. Frankie Grande, older brother to Ariana Grande, is also reportedly locked in for season 22 after coming in fifth on season 16. The other two confirmed by the source are season 19 winner Josh Martinez, as well as two-time runner-up Paul Abrahamian. While those were the only four names confirmed, other names being tossed around include Da’vonne Rogers, season 20 winner Kaycee Clark, as well as Christopher “Swaggy C” Williams and Bayleigh Dayton. There’s even talk of bringing back older players such as Dan Gheesling, but those have yet to be confirmed.

In the current political climate, another issue fans are raising is the casting of people of color on Big Brother. During Big Brother 21 alone, there was a number of inappropriate, offensive, and racist comments made by houseguests Jackson Michie, Jack Matthews, and others against contestants Kemi Moore and David Alexander. The first four houseguests to be voted out last season were all contestants of color as well, including Moore and Alexander, plus Ovi Kabir and Isabella Wang. Racism and a lack of diversity in casting on the show has long been an issue for the Big Brother US franchise. Fans are curious if CBS will use this season to bring back some former houseguests of color that weren’t given a fair shot on their season, but only time will tell.

More than a decade after the first Big Brother All-Stars season aired, fans are hopeful that these rumors and the confirmed players really are going to add up to a second round of all-stars entering the Big Brother house at some point during the 2020 summer. CBS has yet to confirm or deny if season 22 is even happening, let alone if it’s an all-stars season, but it’s likely to be confirmed in the coming weeks as they figure out how to keep all the houseguests and production staff safe while producing the show during an ongoing pandemic.

Next: Big Brother: The 10 Best International Versions For Fans To Watch