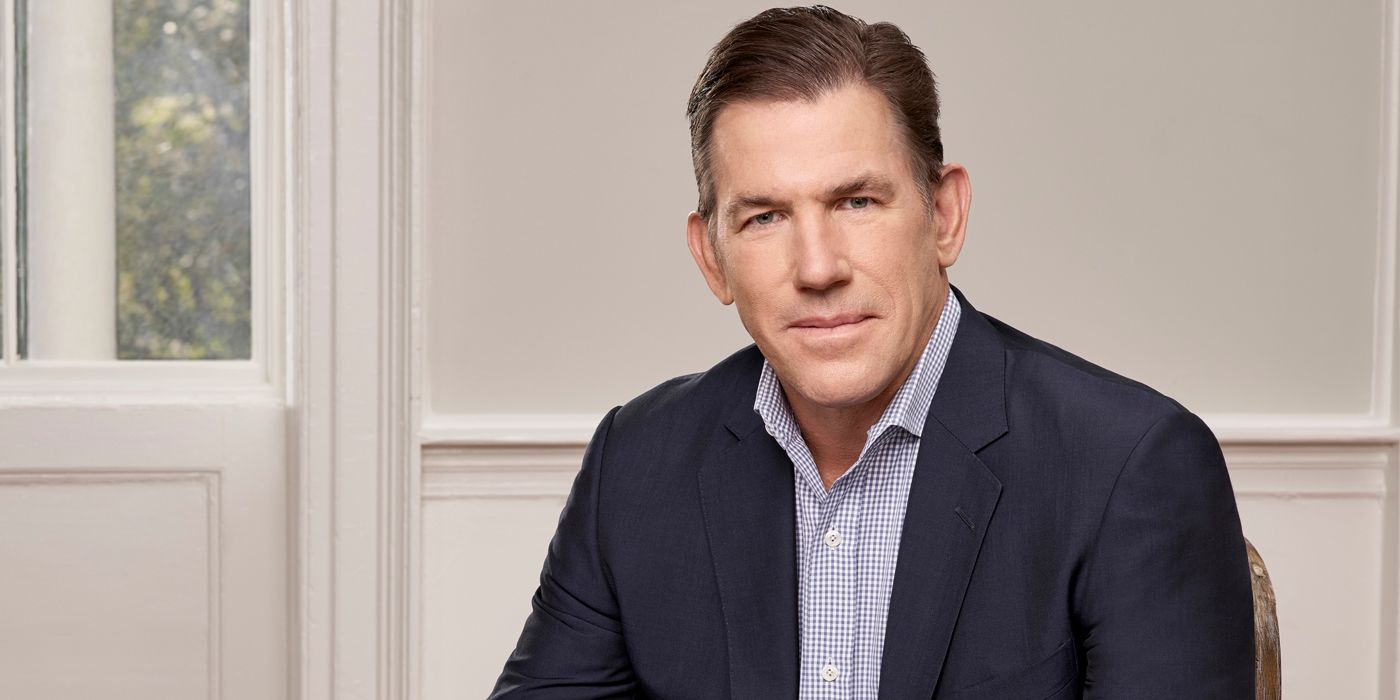 Former Southern Charm star Thomas Ravenel has pled guilty to third-degree assault and battery, but will he face any real penalty?

A Charleston native, Ravenel appeared on the first five seasons of Southern Charm as a series regular, and shares two children with fellow Bravo star Kathryn Dennis, who is still on the popular show. These charges are not Ravenel’s first brush with the law either - far from it in fact. The former State Treasurer was indicted on federal drug charges and, after attending a rehabilitation program, he pled guilty to conspiring to buy and distribute less than 100 grams of cocaine. He was sentenced to 10 months in prison at the time. On top of his federal drug charges, Ravenel has also been involved in an ongoing custody battle with Dennis that has been anything but straightforward. From politics to scandal to incarceration, Ravenel now has yet another strike against him with the most recent charges.

On September 11, 2019, Ravenel pled guilty to third-degree assault and battery (via: People), charges brought against him by Dawn, former nanny for Ravenel’s children. Dawn has asked that she publicly be referred to as Dawn or Nanny Dawn in order to protect her privacy. Ravenel was initially arrested for the assault in September 2018, four months after Dawn had accused him of rape. Originally, Ravenel was arrested on second-degree assault charges for the 2015 rape, but they have since been dropped down to third-degree charges. The former politician received a 30-day sentence for his crimes, which will be suspended to a $500 fine, and he will be on probation in lieu of jail time. Though Dawn has yet to comment on Ravenel’s sentencing, she had previously said in an interview with People, “Although I believe he should be in jail for his crimes, the reality according to statistics is that he will go unpunished,” and it appears she was right.

While Ravenel was dealing with the aftermath of his sentencing, the mother of his children was focussing on what is important to her, and took to Instagram to post a photo of their 5-year-old daughter Kensie. Dennis captioned the photo of her little girl, “Time fliiiieeeeessss,” but has yet to comment on Ravenel’s sentencing. Dennis and Ravenel also have a three-year-old son, Saint, and have been involved in a tumultuous custody battle since 2016 over the children. Though the couple has recently come to a joint custody agreement, it’s likely that these new charges against Ravenel could have an affect on that deal.

Despite the seriousness of the charges laid against him - and the fact that this isn’t his first brush with the law - it seems that Ravenel will once again emerge relatively unscathed after this scandal. Since Dennis is still starring on Southern Charm, it’s likely that viewers will see more details of the aftermath and how it affects his relationship with his children and the mother of his children. Bravo has yet to confirm season 7 of Southern Charm, but with this scandal, as well as the reveals made during the season 6 Reunion regarding both Dennis’ and castmate Craig Conover’s sobriety, how could Bravo not take viewers back to Charleston for another season?

Klein Shares New Song “case volume one”: Listen
Quiz: Which Baby-Sitters Club Member Are You?
NFL to Reportedly Play Black National Anthem Before Week 1 Games
Dave Bautista’s My Spy And 4 Other Movies Pairing Action Stars With Kids (And Where To Stream Them)
Jude Law in Talks to Play Captain Hook in Disney’s Live-Action Peter Pan & Wendy