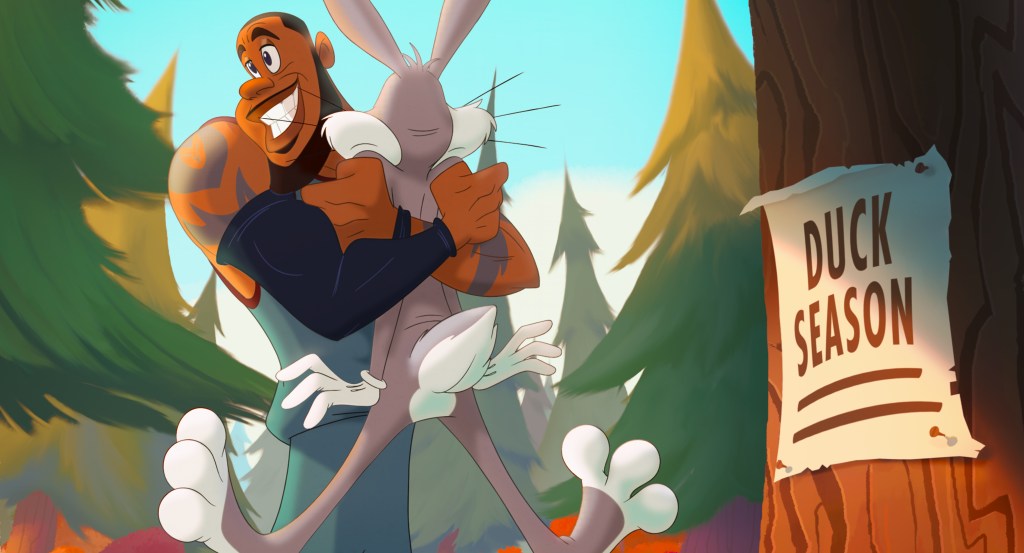 Saturday AM Update: Refresh for updates. Warner Bros.’ long awaited sequel to the 25-year old family classic Space Jam –Space Jam: A New Legacy–had a three point shot at the box office yesterday with $13.1M at 3,965 theaters for what will be a $32M opening weekend. The results squash the second Friday and anticipated weekend of Disney/Marvel’s Black Widow which did $8M yesterday, one of the worst Friday-to-Friday drops for a recent standalone origin MCU title at 80%, on its way to a $25.6M second weekend, a -68% drop no thanks to the film’s availability in homes on Disney+ Premier for $29.99.

If you think it’s unfair to comp Black Widow to pre-pandemic MCU origin films, well then know that her drop is even steeper than the second Fridays of F9 (-72%) and A Quiet Place Part II (-68%).

Space Jam: A New Legacy‘s opening reps the biggest for Warner Bros. during the pandemic, besting Godzilla vs. Kong‘s 3-day of $28.2M and the best opening for a family movie. The pic is also available day-and-date in homes on HBO Max.

Space Jam: A New Legacy received an A- CinemaScore, the same grade as the first 1996 movie and saw a bulk of walk-up business last night, especially from teens, indicative of moviegoing for the first Lego movie which broke beyond its family demo. Huge turnout by African Americans at 36%, Latino 23%, Caucasian 32% and Asian/other 9% in Comscore/Screen Engine PostTrak exits.

We’re still waiting on numbers from Sony for Escape Room: Tournament of Champions. Will update you soon, but it’s a third place rank for the weekend.