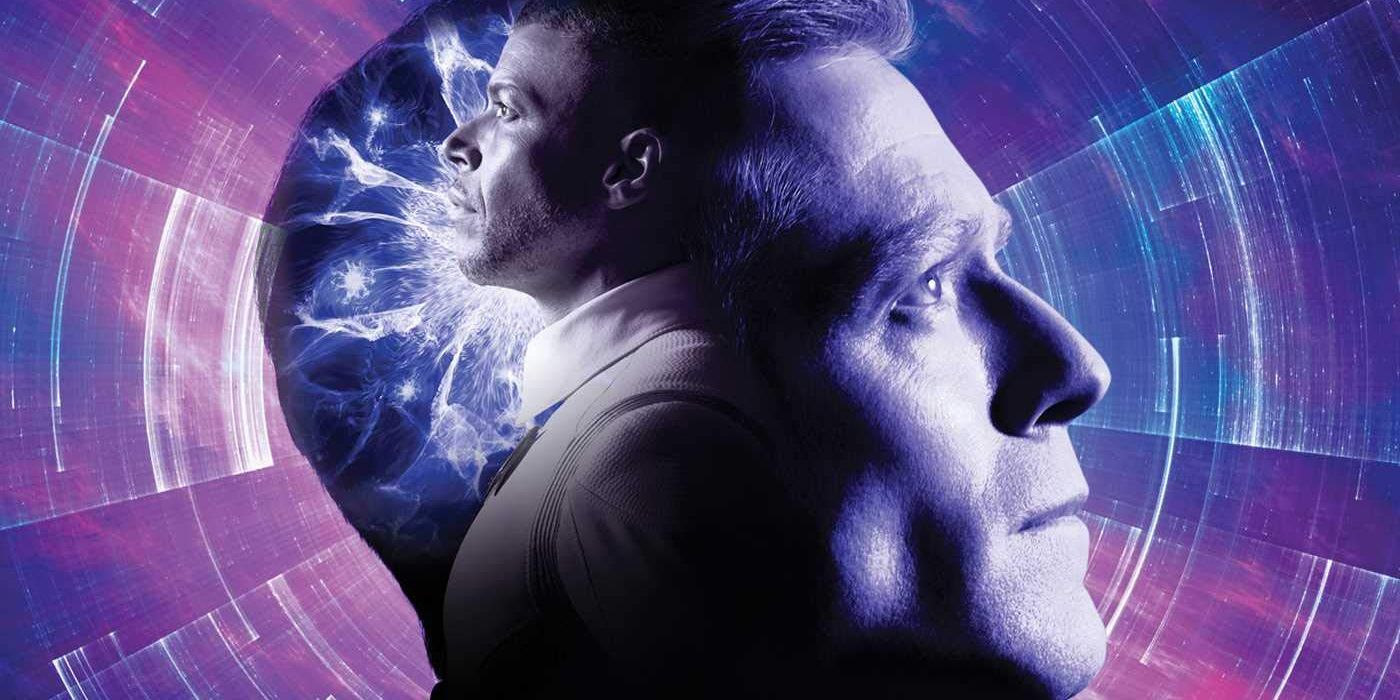 Star Trek has introduced the Multiversal version of the Federation into canon. The Star Trek franchise has a history of tie-in fiction, beginning all the way back in 1967. In general, however good these tie-ins may be, they haven’t been considered canon – until recently.

In 2016, CBS commissioned tie-in novels and comics for Star Trek: Discovery, and worked unusually closely with publishers IDW and Simon & Schuster while producing this content. As a result, recent tie-ins have actually seemed to be canon, and a couple have even been subtly referenced in the series. The same pattern was seen for Star Trek: Picard, with tie-ins telling the complete story of the Romulan evacuation. That means the latest tie-in novel, Dave Galanter’s Dead Endless, should really be taken seriously.

Related: All The Star Trek Tie-In Books That Are Actually Canon

There’s just one catch, however: Dead Endless is set in a slightly different world to the one seen in Star Trek: Discovery. Here, Michael Burnham successfully avoided outright war between the Federation and the Klingon Empire. The USS Discovery and the USS Glenn are still experimenting with travel through the mycelial plane, but they’re able to take a far more gradual, scientific approach, not hurried by the demands of war. And in Dead Endless, Discovery has a first contact experience – with the Multiversal Federation.

What Is The Multiversal Federation?

Star Trek: Discovery season 1 revealed the mycelial network was the key to traveling to the Mirror Universe. Dead Endless goes one step further, however, with Stamets discovering the network weaves across the entire Multiverse. Unfortunately the exploration goes wrong when Discovery’s mycelial forest is mysteriously stolen, leaving the ship stranded in mycelial space. The crew realize the forest has been moved to a quantum frequency where it cannot interact with their plane of existence – and that their ship has been infiltrated by out-of-phase invaders. Discovery’s scientists create a quantum calibration wave, and finally come into contact with the apparent invaders, members of the Miligonq Federation.

Basically humanoid, but with long, slender digitigrade legs and squat torsos. Their relatively dark orange skin was smooth and unmottled where she could see it, but they wore protective gear not dissimilar to Starfleet’s own EV suits. Their faces, neither avian nor reptilian, suggested an evolution along those branches.

Ironically, the whole thing proves to be nothing more than a misunderstanding; the Miligonq had no idea they were stealing the spores from another vessel, because they exist on such a different quantum plane. Amusingly, when they learn the Federation typically use matter-antimatter warp engines, they briefly discuss whether or not it is safe to interact with the Discovery crew at all. The Miligonq operate under a version of the Prime Directive, which they call the Chief Edict. Just as Starfleet refuse to reveal themselves to pre-warp civilizations, so the Miligonq are forbidden from interacting with pre-mycelial races. “I elevated your science,” Stamets declares in delight.

Related: Star Trek’s Original Movie Plans Would Have Been Better Than The Motion Picture

The Mycelial Network Is The Key To The Multiverse

It’s now clear that the spore drive and the mycelial network is the key to the entire Multiverse – but, ironically, in the main timeline it was written off as a scientific dead-end. The two ships associated with this biotechnology were lost: the Glenn was destroyed, and Discovery was ultimately blasted into the distant future. Stamets, the only one who truly understood this method of travel, was lost with the Discovery. And so the Federation ditched a technology that would have allowed them to travel the universe with ease. Imagine Kirk’s Enterprise conducting a five-year exploratory mission with no time gap between planets, or Voyager jumping back from the Delta Quadrant in the blink of an eye. This was already clearly the Federation’s greatest missed opportunity.

Now it’s clear the Federation missed out even more than viewers had thought. The Federation consider the development of warp technology to be a threshold in technological development, but the spore drive was another such threshold, and passing it would have unlocked the entire Multiverse. It’s not hard to imagine the Federation becoming an admittedly minor ally of the Miligonq Federation, given they clearly share similar philosophies of exploration and non-interference. Instead, though, the Federation abandoned the spore drive, and never passed that threshold. As great as Star Trek‘s Federation may be, they missed their greatest opportunity.