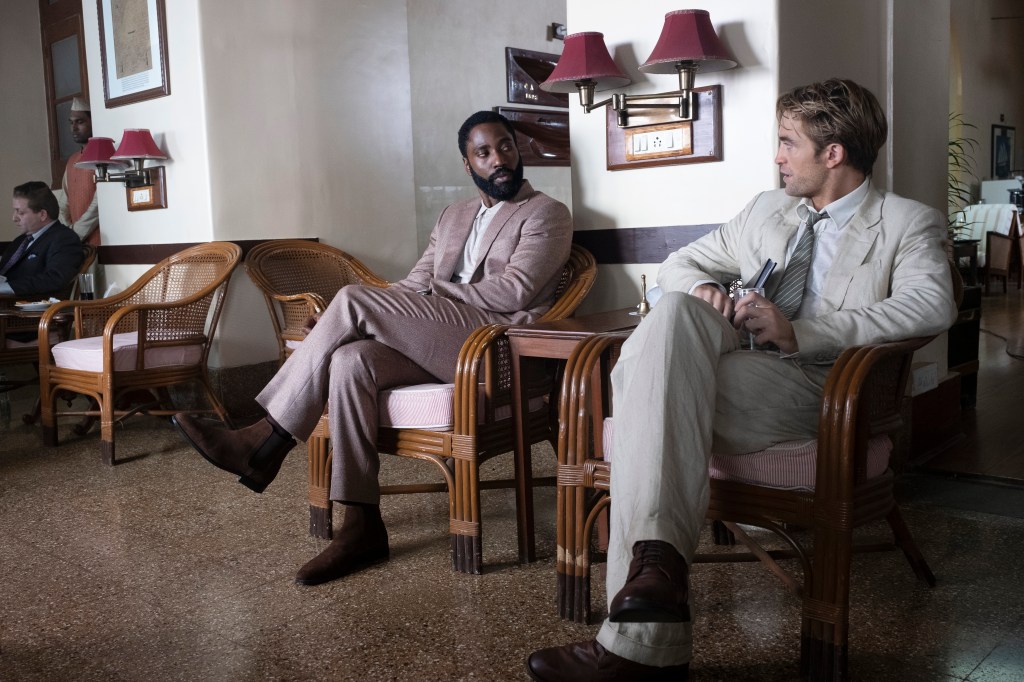 EXCLUSIVE: Christopher Nolan’s Tenet added a handful of markets this weekend after beginning overseas rollout in August. While the domestic performance has been hampered by the coasts being closed, offshore markets have had a bit more leeway, and in some ways been robust even with capacity restrictions. This is yet another sign that offshore differs greatly from domestic amid the current situation: the Warner Bros movie will cross $200M today at the international box office.

The China portion of that is an estimated $60M through Saturday in the sophomore frame. But also notably this weekend, Japan got its first look at the time-bending pic. We understand Tenet is poised for a $4M+ debut. This is a three-day weekend count, versus the typical Saturday-Sunday local opening. It is important to recall that Japan is not a piracy market (that’s why a lot of movies open there last) and the market is heading in to Silver Week. The re-issue of Nolan’s Interstellar has been recently playing there.

Elsewhere, in Korea, Tenet is at nearly $12M in a hobbled market.