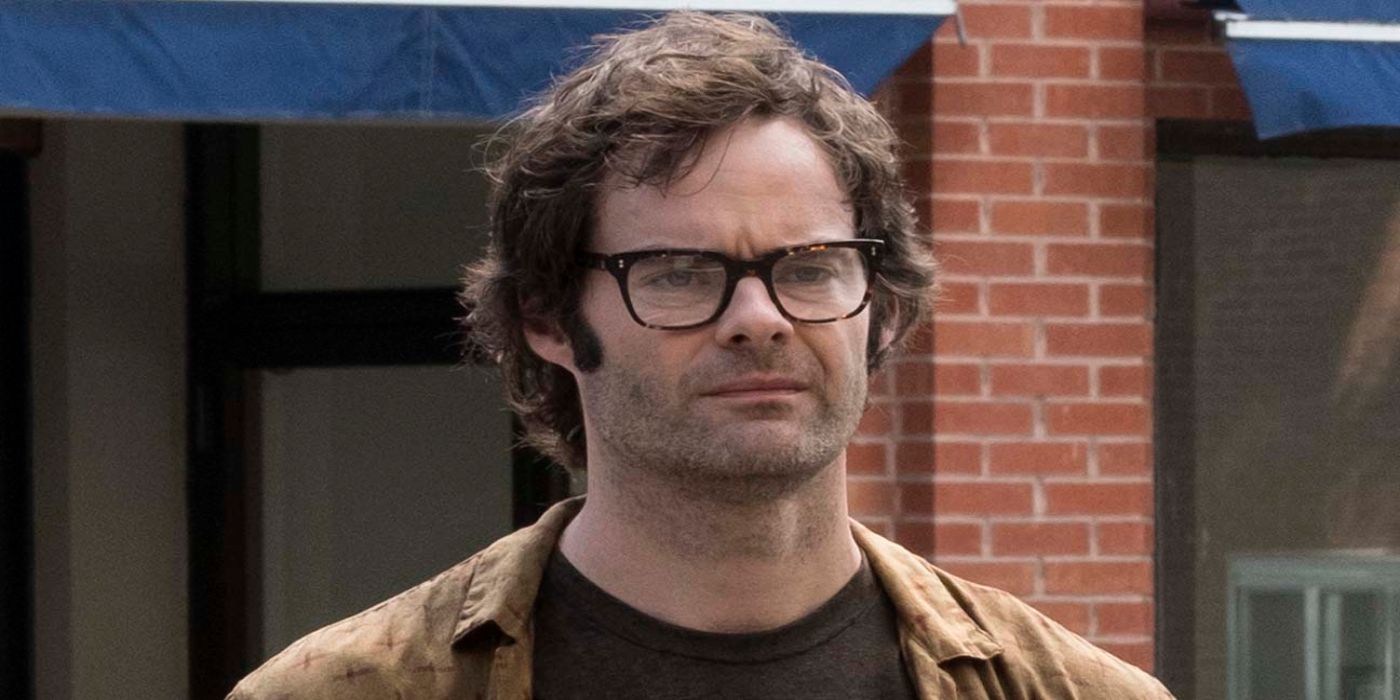 It Chapter 2 was easily the most anticipated movie of 2019, and with all the hype surrounding this sequel since the first film was released in September of 2017, Andy Muscietti had his work cut out for him with this Stephen King adaptation. It Chapter 2 certainly provided its audience with just about everything; the movie was a mixed bag (in a good way), and, while the horror elements were strong and prominent, the comedy aspect was arguably just as significant.

It definitely had an aspect of comedy, working off the chemistry and camaraderie of its young cast and creating a touching and often hilarious result. The casting in It Chapter 2 was completely spot on, with the adult versions of the Losers’ Club accurately complimenting their young counterparts.

With a practically perfect cast and a near three-hour-long runtime, It Chapter 2 used its cast’s chemistry and its well-developed characters to create some hilarious scenes. The balance between the horror and comedy was impressive, but the scenes in which the characters were joking with each other are ultimately the ones that will stick in fans’ minds. Let’s take a look at the 10 most hilarious moments from It Chapter 2.

RELATED: 1o Real-Life Hauntings That Deserve A Movie Treatment (And Who Should Direct Them)

It Chapter 2 definitely had a strong emotional core, with several touching moments that reestablished the dynamics between the members of the Losers’ Club. The comedy in the movie balanced that out, and the reunion scene exemplifies that. While seeing our favorite losers reunite was certainly moving, there were definitely some humorous aspects to this moment.

When Richie sees grown-up Beverly and Ben, he comments that they both look great, and muses “what the f *** happened to me?” On top of this, the moment when the waitress at the Chinese restaurant the gang is eating at comes in to see everyone—particularly Richie—freaking out over Pennywise’s illusions, was pretty hilarious.

After a harrowing reunion dinner at Derry’s local Chinese restaurant, the Losers’ Club begins to depart, completely traumatized after Pennywise terrorized them with fortune cookie-theme illusions that preyed on their personal fears.

But, before the Losers get out of the restaurant, a young boy approaches Richie and says, “Hey Richie, the fun has just begun.” This sends Richie, already on-edge, into a freak-out as he mistakes the boy for another trick from Pennywise. Bill Hader’s over-the-top reaction made this scene completely unforgettable.

One of the most notable scenes from It Chapter 2 was Beverly’s experience when she attempts to revisit her old home in Derry. As a part of the ritual of Chud, the Losers have to collect tokens from their past to sacrifice, and Beverly decides to search for the poem from Ben in her old apartment.

Pennywise is way ahead of her, though, creating the elaborate illusion that an elderly woman named Mrs. Kersh occupies Beverly’s apartment. The scene unravels in a completely terrifying way, but, before Mrs. Kersh goes full-on demon clown, she shuffles around naked in a way that is hilariously reminiscent of M. Night Shyamalan’s The Visit.

While in the woods of Derry, the gang stumbles upon their old clubhouse which served as their childhood hangout. In an emotional scene, they explore the underground room and reminisce. To bring some levity to an otherwise sombre scene, there is a flashback in which the kids are shown to be just goofing around as they so often did in the first film.

Stanley offers everyone shower caps to protect them from spiders, Richie scoffs at the idea, and Eddie and Richie fight over who should be able to sit in the hammock.

6 Eddie And His Wife

One of the ways that Andy Muscietti’s films truly stayed accurate to Stephen King’s novel, was portraying the genuine nature of Eddie’s difficult relationship with his overbearing mother. Both films take time to explore this dynamic and the effect it has on Eddie. The trauma of his relationship with his mother seeps into Eddie’s adulthood, and, in It Chapter 2, it’s revealed early on that he basically married his mother.

Eddie’s wife, Myra, makes a brief appearance in the film, but the scene is completely memorable. As Eddie drives hastily to work, he argues with Myra on the phone and before finally ending the conversation, he says, “bye, mommy,” which is as hilarious as it is cringeworthy.

Bill’s career as an author and screenwriting is not given as much depth in the movie as it was in the book, but It Chapter 2 doesn’t miss the opportunity to poke fun at Bill’s questionable career. In the movie, Bill had become a successful novelist, but his fans notoriously hated the endings of his books. Throughout the film, several characters take a jab at this weakness.

One of the most notable moments in It Chapter 2 was when Stephen King humourously was revealed to be playing a small role in the film. He portrays the shopkeeper who rips Bill off when he buys back his old bike, Silver.

King’s appearance was brief but completely unforgettable. With a couple of minutes of screentime, Stephen King quickly became one of the most iconic parts of the film.

Richie fittingly became a stand-up comic as an adult. He puts his hilarious talents to good use, and, although this is only showcased briefly in It Chapter 2, it’s made memorable due to the fact that Richie was preparing for a show before he received Mike’s fateful phone call.

After the conversation with his old friend, Richie process to vomit dramatically, ask for a whiskey and a mint backstage, and then go on stage for his scheduled performance, which ends in disaster.

Richie and Eddie’s relationship was portrayed and emphasized beautifully in It Chapter 2. As kids, they had a very close bond, and this carries through to adulthood, as the two pretty much pick up right where they left off upon reuniting after twenty-seven years apart.

In one particularly memorable scene, Richie attempts to give Eddie courage in a tense moment. Richie has a very unique, hilarious way of giving a pep talk, which includes saying, “who married a woman ten times his own body mass?” But it works, nonetheless.

Another memorable Richie and Eddie moment, when the to get sucked into one of Pennywise’s terrifying games, they encounter the three doors that also appeared in the first film. Written on each door is a different warning: “very scary,” “scary,” and “not scary at all.” After trying to outsmart Pennywise and opening the “very scary” door, Eddie and Richie are attacked by a possessed corpse.

They then go for the “not scary at all” door and encounter a cute, very innocent-looking dog. Eddie and Richie are wary at first, but are soon won over by the pomeranian’s adorableness, hilariously commenting things like “good boy,” before Pennywise resumes terrorizing them.