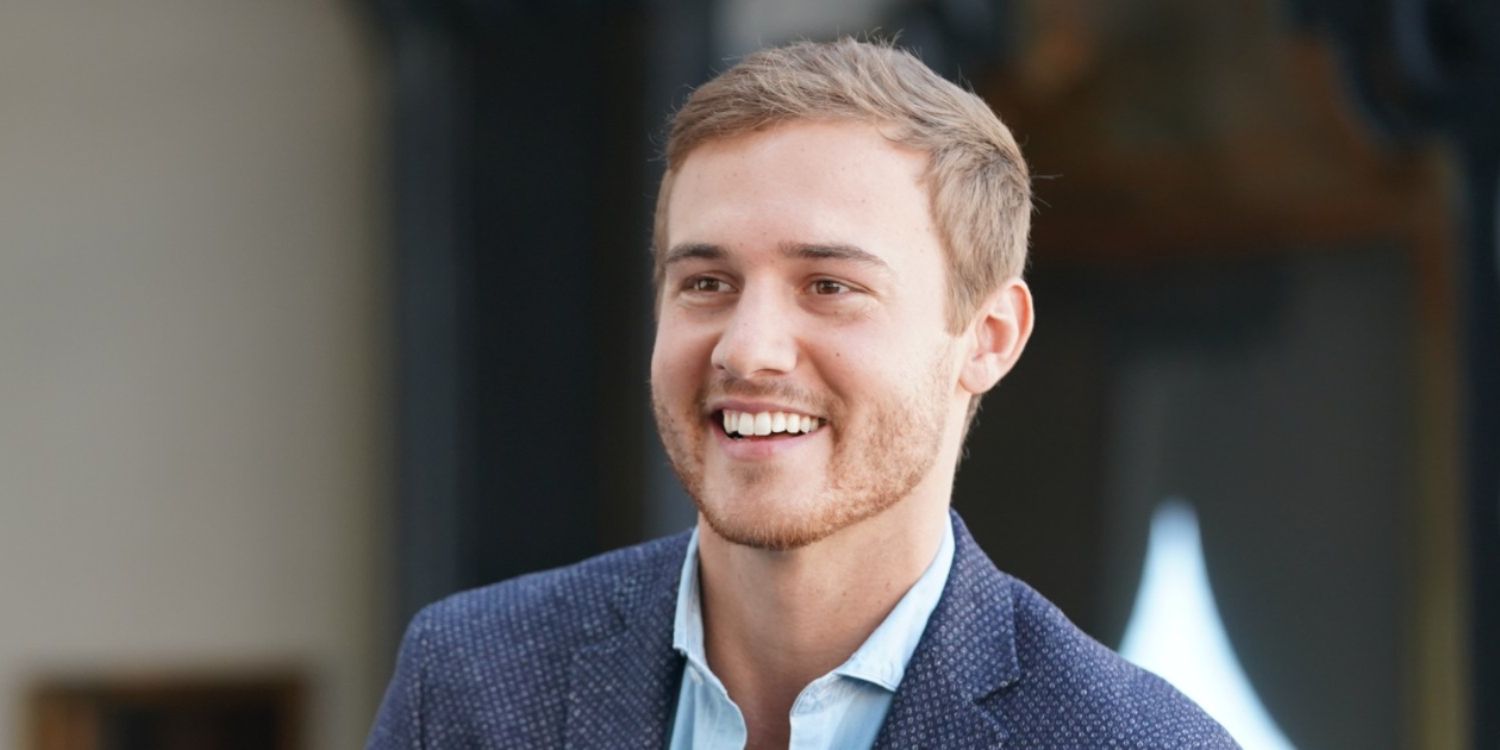 Peter Weber has whittled the women down to his final six contestants on this season of The Bachelor. Although season 24 has packed plenty of drama into just six episodes, Peter is still moving forward in his quest for love. Unfortunately, the cattiness between the women, the constant arguing and the surprise appearances have all made it difficult for fans to pinpoint a frontrunner.

Peter’s season first premiered on Jan. 6. Since the very first episode, Weber’s journey has been plagued with drama, seemingly more than prior seasons of the franchise. Hannah Brown appeared on his first group date and confessed that she still had feelings for him, which created understandable confusion at the start of Peter’s journey. Although he told Hannah that it was time to move on, the drama was just beginning. With a young contestant pool, Peter has faced constant cattiness from the women on his season, who see no problem in talking poorly about one another. With each subsequent episode, the women have grown more and more confrontational, often slinging serious accusations around and bringing up their fears about their fellow contestants to Peter. The season has been so focused on the constant arguments between the women that it’s difficult to determine a true frontrunner. While fans are confused about who Peter actually likes, he has managed to sift through the commotion well enough to pick his final six women.

On Wednesday night’s episode of The Bachelor, Peter didn’t hold back. He eliminated four women in one two-hour installment, a decision that shocked many fans. The episode also revealed his final six: Hannah Ann Sluss, Victoria Fuller, Kelley Flanagan, Natasha Parker, Kelsey Weier and Madison Prewett. The majority of his finalists have faced their fair share of problems, however. Kelsey and Hannah Ann were the primary subjects of Champagne-Gate, and neither showed a particularly flattering side of themselves. Victoria Fuller has snagged two one-on-one dates, but has walked away from Peter crying during both dinner time conversations. On Monday’s episode, Peter questioned Kelley’s commitment to him and her answers didn’t exactly instill confidence. Only Natasha and Madison haven’t been touched by the drama, though his relationship with Natasha seems more friendly than romantic.

Before landing on his final six, Peter had to endure many emotional goodbyes. During a conversation with Victoria Paul, a former front runner, Peter admitted that the past controversy with Alayah Benavidez had affected his opinion of her, and he no longer saw Victoria as his wife. Victoria’s angry goodbye was followed by a two-on-one with Tammy Ly and Mykenna Dorn, where Peter chose to send Tammy home. He later cut Mykenna as well when he didn’t give her a rose during the rose ceremony. The last woman to say goodbye was Sydney, the most shocking farewell of the evening. Peter didn’t give her a rose during the rose ceremony, despite their obvious physical connection and supposed emotional bonding.

This season is so full of controversy that almost all his final women have given him some reason to doubt. Peter is making some terrible decisions, but he can’t be fully to blame because the women on this season aren’t great either. In addition, Peter’s inability to stick up for himself and stand by his choices has made it difficult to root for him. He’s often swayed by the opinions of the other women, especially if they cry while bad-mouthing their peers. At this point, it’s hard to imagine he’ll end up happy at the end of his journey, but perhaps the next few weeks will provide a blessed break from the constant drama.

Next: 10 Things About The Bachelor Franchise That Haven’t Aged Well

The Bachelor airs Mondays at 8pm EST on ABC.

A graduate of Loyola Marymount University, Jessica Bedewi is a freelance writer who uses her BA in Communications and Sociology to put her love of reading and writing to good use. An avid watcher of all things reality TV, Jessica employs her love for real world television to create reality TV content for Screen Rant.
Fond of taking a critical approach to entertainment, Jessica enjoys poking fun at the things she loves most. From superhero movies to thriller novels, her entertainment-centric articles draw out the interesting and subtle tropes that are often ignored at first viewing. While she enjoys looking at things through an analytical lens, there’s nothing she loves more than zoning out for a day and losing herself in a great TV show. You can find her articles all around the Internet, including Ranker and Sweety High.
When she’s not writing, you can find her binge-watching Netflix, practicing her mad crochet skills, and reading everything she can get her hands on.

Why Yes, You *Do* Need Money Piece Highlights This Fall
Transplant Season 1 Episode 3 Review: Your Secrets Can Kill You
‘The Secrets We Keep’, ‘The Nest’, ‘The Way I See It’ And ‘Alone’ Bring Life To Specialty Box Office
Kristen Bell Asks Us Not To Get Judgy After She Caught Her Daughters Drinking Non-Alcoholic Beer During School Call
Here’s How These Bachelor Winners Found Love After the Final Rose