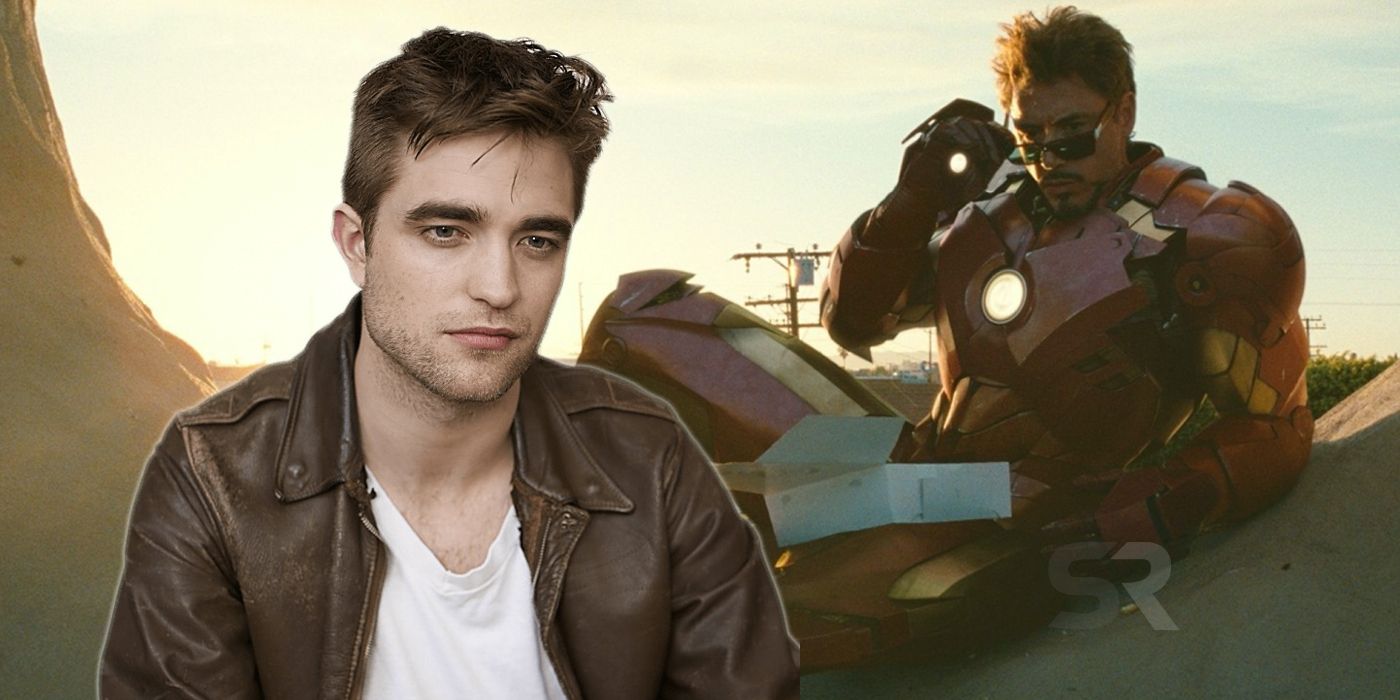 Robert Downey Jr. is excited to see Robert Pattinson in The Batman. Downey Jr. has been acting consistently since the 80s, but he is most known today for playing Iron Man in the Marvel Cinematic Universe. The actor starred as Tony Stark in a total of nine Marvel movies since he made his debut in 2008, before being killed off in Avengers: Endgame last year.

On the DC side of the superhero genre, Pattinson is currently filming his scenes for The Batman, which is said to be set outside of the DC Extended Universe. Upon Pattinson’s casting as Batman, the internet was filled with criticism over Warner Bros. decision, mainly due to the fact that Pattinson was the star of the Twilight saga. To be fair, people hated the idea of Ben Affleck and even Michael Keaton being cast as Batman, so it’s possible that fans will always be skeptical over the character’s actor. One person who doesn’t seem to be skeptical however, is Downey Jr.

Downey Jr. recently went on The Joe Rogan Experience and briefly talked about The Batman. When they got on the topic of Pattinson, Downey Jr. mentioned, “I want to see what Pattinson does. I like that guy.” The full podcast can be listened to over on Rogan’s website.

Fans are looking forward to seeing Batman back up on the big screen, even if they are nervous about Pattinson in the role, but there are several other key characters that have been cast as well. Zoë Kravitz will be playing Catwoman, alongside Paul Dano, who is the newest actor to take on the Riddler. The most recent actor to be cast in the film is Colin Farrell, who is playing Oswald Cobblepot (a.k.a. the Penguin). Jeffrey Wright has also been cast as Commissioner Gordon, further supporting the claim that The Batman is not within the DCEU.

While Downey Jr. has obviously had nothing to do with the DCEU, he’s regarded as one of the most popular and sought-after actors in Hollywood. He’s been nominated for two Academy Awards and clearly knows a thing or two about the superhero genre. While Downey Jr.’s approval of the casting decision doesn’t necessarily mean that Pattinson will be good in The Batman, at least the actor has a big celebrity on his side.