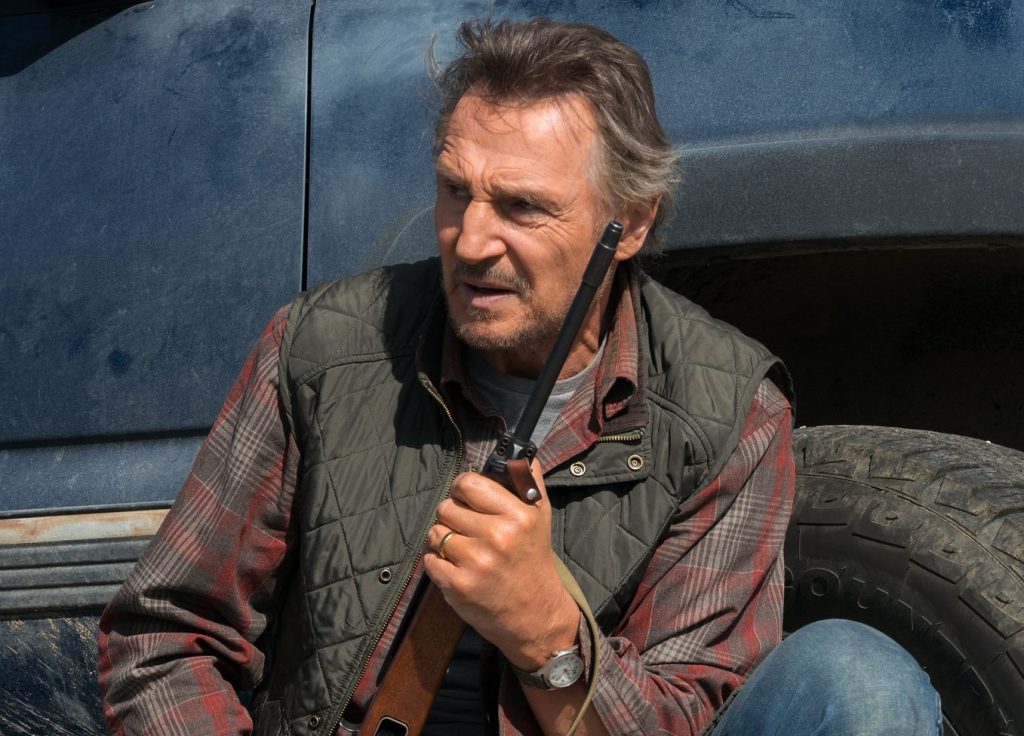 EXCLUSIVE: Open Road Films has another Liam Neeson action movie, The Marksman, and they’ll be going wide with the pic on Jan. 22, 2021.

Directed by Robert Lorenz, Neeson plays Jim in The Marksman, a hardened rancher in an Arizona border town who helps a young boy escape across America while being chased by the leaders of a Mexican drug cartel. The film was produced by Lorenz along with Tai Duncan, Warren Goz, Eric Gold and Mark Williams.

Open Road’s Tom Ortenberg said “In addition to being one of the biggest movie stars in the world, Liam Neeson has been a good luck charm for Open Road. Our first #1 film was the Liam starrer The Grey, and almost nine years later, Liam headlined Honest Thief, which spent 2 weeks as the #1 movie in America this October. We expect similar success with The Marksman, a terrific film by Robert Lorenz, that combines the action we expect from Liam along with a deeply-drawn character study of the human condition.”

Voltage Pictures is handling international sales for The Marksman, which was fully financed by Raven Capital Management. Raven acquired Open Road Films in 2018.

Honest Thief continued to play over the Thanksgiving weekend, and has grossed to date $13.6M domestic, $27.5M WW.

Marksman will open up against Lionsgate’s YA sci-fi movie Chaos Walking on Jan. 22.

Check out the trailer below: