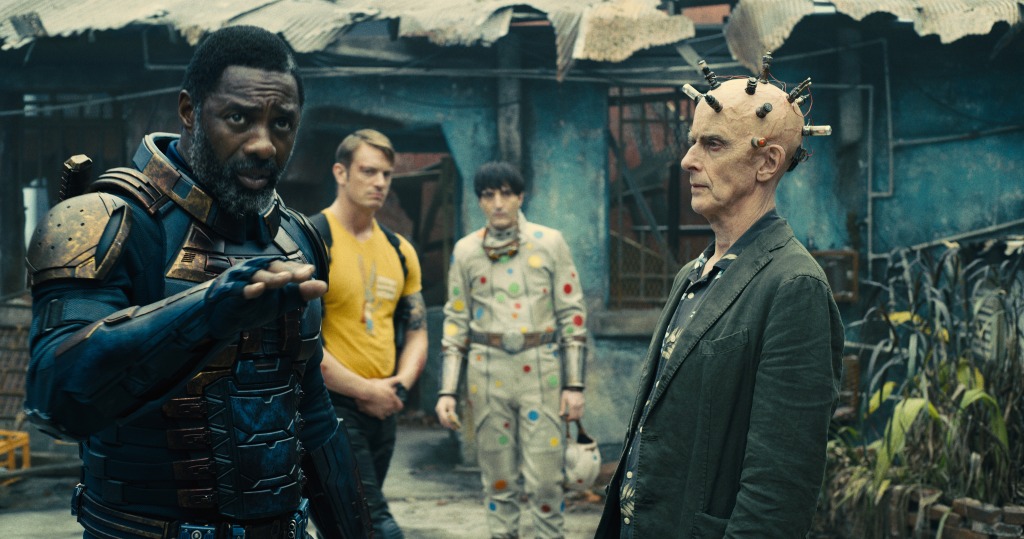 EXCLUSIVE: Here’s some data we haven’t seen yet: The 17-day U.S. household viewership for Warner Bros. movies released this year on HBO Max, with James Gunn’s The Suicide Squad registering 4.7M households through its first three weekends of release on the service.

All of this comes from Samba TV which measures streaming viewership in 3M U.S. smart TV households. The analytics org doesn’t measure mobile viewing, and it clocks viewership over a 5-minute interval.

However, The Suicide Squad is behind the 17-day U.S. viewership of New Line’s R-rated Mortal Kombat which is the most-viewed Warner Bros. theatrical day-and-date title on HBO Max per Samba TV with 5.5M U.S. households.

We’ve continually heard from those inside the studio that Legendary’s Godzilla vs. King remains the most watched theatrical day-and-date title on HBO Max (which doesn’t release viewership figures). Samba TV clocked GvK as the 2nd most-watched theatrical title from this year on the service at 5.1M U.S. households. The Adam Wingard-directed monster mash movie is also the most successful theatrical-day-and-date HBO Max title for the studio at $100.6M domestic, $467.8M WW. For this year only due to the pandemic, Warner Bros. put its theatrical slate day-and-date on HBO Max for the first 30 days. After that point, the movie is pulled off the service and exclusive to theaters in its second month of release before entering a regular home ancillary window period.

The Suicide Squad, which was the only new wide release when it opened during the first weekend of August, didn’t go as planned for Warner Bros., coming in under its projected $30M domestic, though charting the best R-rated debut during the pandemic with $26.2M. Through two weeks, the pic has made $50.7M stateside, over $143M WW. Despite having the best reviews out of the Suicide Squad movies at 91% certified fresh, distribution box office analysts assert that it was hard for the sequel to makes B.O. gains after the previous two films were panned by fans: 2016’s Suicide Squad and last year’s Birds of Prey. And, of course, The Suicide Squad being available in the U.S. for free to HBO Max subs didn’t help.

Yesterday, WW1984 filmmaker Patty Jenkins lit up against theatrical day-and-date during a CinemaCon luncheon session, calling the decision to go on the big screens and in homes with her DC sequel when NYC and LA markets, and Regal theaters were still shut down, “the best choice in a bunch of bad choices” which turned out to be “detrimental to the movie”. WW1984 opened to $16.7M domestic over Christmas weekend and finaled at $46.5M stateside and $166.5M WW. Jenkins also emphatically declared yesterday “I’m not a fan of day-and-date and I hope to avoid it forever.”

Below per Samba TV, are the top six most-watched Warner Bros. movies on HBO Max for this year over their first 17 days on the service: