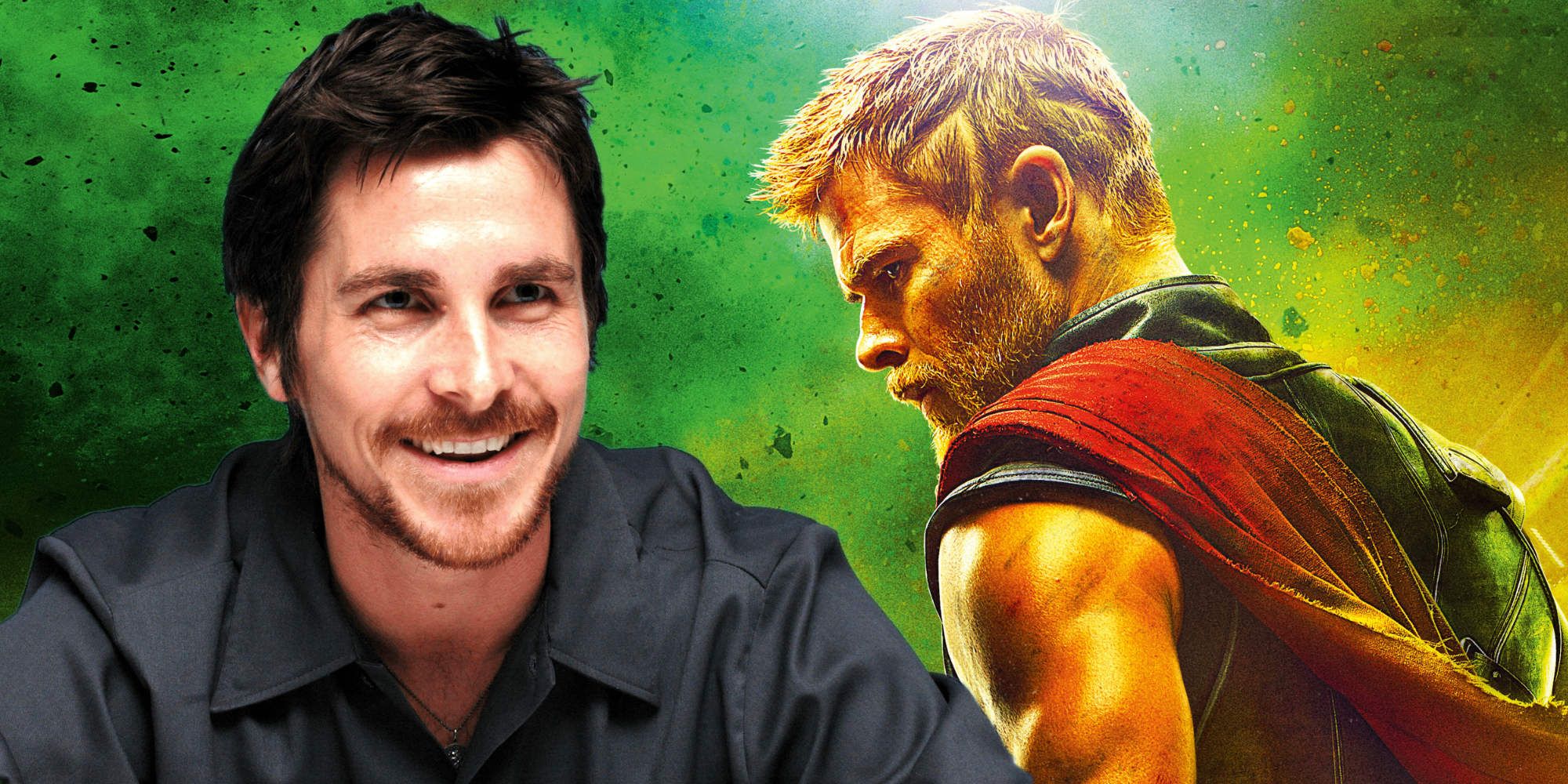 Christian Bale is in talks to join the cast of Thor: Love and Thunder. The Oscar-winning actor is no stranger to comic book adaptations, portraying Bruce Wayne/Batman in Christopher Nolan’s Dark Knight trilogy between 2005-2012. While Bale’s appeared in a couple other genre pictures outside of Batman (most notably Terminator Salvation), he’s largely stayed away from big-budget tentpole fare throughout his career, opting instead to star in director-driven projects such as American Hustle, The Big Short, and Vice. That’s worked out quite well for Bale, seeing he earned Academy Award nominations for all three of those films.

Coincidentally, Bale’s Batman tenure ended the same year Marvel Studios firmly established themselves as the industry powerhouse they are today, thanks to the record-breaking success of The Avengers. Since then, the MCU has continued to grow and is now about to commence Phase 4 as the franchise enters the post-Endgame era. One of the most anticipated projects on their latest slate is Thor: Love and Thunder, which sees Ragnarok director Taika Waititi return to the helm. The movie already had a star-studded cast that included Chris Hemsworth, Natalie Portman, and Tessa Thompson, and now Bale’s about to join the fold.

Related: Thor Is The Only Original Avenger With A Real MCU Future

Collider reports Bale is in talks for an undisclosed role in Love and Thunder, which will (hopefully) start production this summer in Australia. The film is currently scheduled to premiere in theaters November 2021, making it the fourth MCU release of that year.

Bale continues to shine in prestige pictures, most recently earning numerous accolades for his turn as Ken Miles in James Mangold’s Ford v. Ferrari. But, he’s also been looking to get back into Hollywood franchises. Bale was in talks for a role in 2018’s Solo: A Star Wars Story (most likely that of Tobias Beckett, young Han’s mentor), but that obviously didn’t pan out. Instead, Bale will be joining another one of Disney’s premier properties, lending his chameleon-like talents to the MCU. In all likelihood, Bale was enticed by the prospect of working with an auteur like Waititi, who was able to put his unique stamp on Ragnarok while reinvigorating the God of Thunder’s solo series. Over the past handful of years, Waititi has emerged as one of the more unique filmmakers in Hollywood, becoming a master of “happy sad cinema.” His anti-hate satire Jojo Rabbit is one of the leading Oscar contenders this year.

It’ll be interesting to see what role Waititi has in mind for Bale. The filmmaker’s works tend to have a comedic edge, so perhaps audiences will get a chance to see a new side of Bale’s range. Some of Bale’s previous movies featured dark humor (American Psycho), but the actor hasn’t appeared in many outright comedies before. However, just because Bale is working with Waititi doesn’t mean he’ll be a source for laughs in Love and Thunder. Perhaps Bale’s character will be akin to Scarlett Johansson’s part in Jojo Rabbit, supplying the film with emotion and humanity. Regardless, the prospect of Bale joining the MCU is a thrilling one, and fans will undoubtedly be excited for whatever character he plays.

Chris Agar is a news editor for Screen Rant, also writing features and movie reviews for the site as one of Screen Rant’s Rotten Tomatoes approved critics. He is a graduate of Wesley College’s Bachelor of Media Arts and Master of Sport Leadership programs. In 2013, Chris was hired to write weekly box office prediction posts in conjunction with the Screen Rant Underground podcast’s Box Office Battle game and his role expanded over the next few years. In addition to covering the latest news and hottest movie topics daily, Chris has attended numerous media events for Screen Rant, including San Diego Comic-Con, delivering content his readers care about. He credits Star Wars and Toy Story with launching a lifelong fascination with movies that led to his career, and now he has a wide range of cinematic tastes, enjoying the latest Hollywood blockbusters, Oscar contenders, and everything in between. Chris’ favorite film genres include sci-fi/fantasy, crime, action, and drama.

Kanye West Wants to Get Taylor Swift’s Masters Back from Scooter Braun
Let Her Out (2016)
What to Watch: Filthy Rich, A Wilderness of Error, Enola Holmes
Kate Gosselin Calls Ex Jon Gosselin “Violent and Abusive” After Alleged Incident With Son Collin
We Are Who We Are Season 1 Episode 1 Review: Right Here, Right Now #1