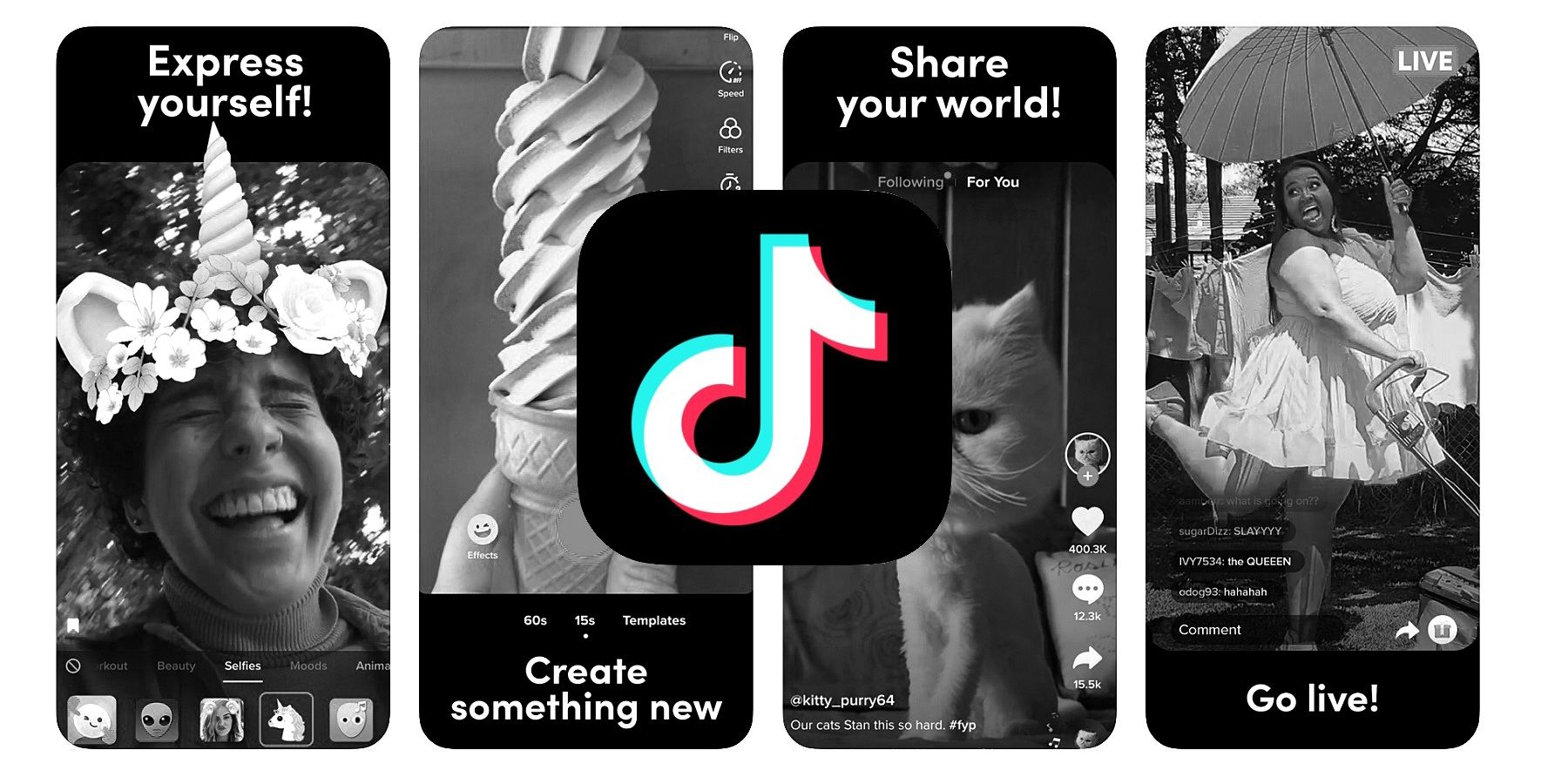 Political pressure against tech companies with Chinese backgrounds has been building up to the point that the President of the United States has warned that a ban on TikTok is coming, but the platform is fighting back. This comes at a time when more people are starting to become worried about how invasive some services and apps can be.

Younger generations have flocked to TikTok, resulting in the app having been downloaded more than two billion times. The app has a reputation of showcasing a variety of bizarre challenges and dances, but the American CEO, Kevin Mayer, has been working to give it a more serious look recently by offering transparency reports and starting a creator fund. Meanwhile, the audience is using the platform to promote their political beliefs on subjects like Black Lives Matter, while also antagonizing President Donald Trump. At the same time, some remain suspicious of the app due to its relationship with China and how it allegedly collects data.

Related: Pakistan Could Be Next To Ban TikTok Over ‘Immoral & Obscene’ Content

TikTok recently Tweeted a video informing the public that the app has no plans on going anywhere, despite President Trump recently stating that the plan is to ban the video-sharing app. In the Tweet, US General Manager, Vanessa Pappas, summed up some of TikTok’s positive impact by sharing how the platform is creating 10,000 new jobs within the next three years, while also thanking the current 1,500 American employees. Pappas also thanked the TikTok community in general for their support and reiterated the app is committed to those users.

While the app is facing troubles, one attempt to save it included considering letting Microsoft purchase the app from its Chinese parent company, ByteDance. Despite this effort, President Trump informed the public that he was not in favor of a deal like this. Although TikTok acknowledges its concerning background, Pappas briefly mentions that the video-sharing platform is trying to become the safest app, stating it is morally right to do so. The message of defiance has been viewed more than one million times so far and appears to have a divided comments section. Some users have been quick with a call for action to save the platform. On the other hand, some users defend the President’s decision to ban TikTok, calling out the app’s Chinese background and its concerning practices.

It seems like the President’s decision, while unpopular with many on the platform, does have some sound reasoning behind it. Although, Facebook may have had a hand in the effort to get it banned, TikTok does have a concerning past, although it is worth noting that the app is working to improve its reputation. While already popular, the app has become even more used during recent times as a means for many to stay connected to each other, in the wake of the coronavirus pandemic. Whether that continues remains to be seen, and will likely depend on what happens in the coming days and weeks, and whether the Trump administration acts on its TikTok ban warning.

Josh Goodrich’s journey began when he started posting content for the BuzzFeed Community page. He would often write about popular shows, pop culture and technology. After completing a series of internships, Goodrich wrote topics ranging from people fighting food insecurity to a review for an Elvis impersonator’s burlesque show. Goodrich, a graduate from the University of Pittsburgh, is currently based in the DC-area. You can probably find him where Björk music is playing.