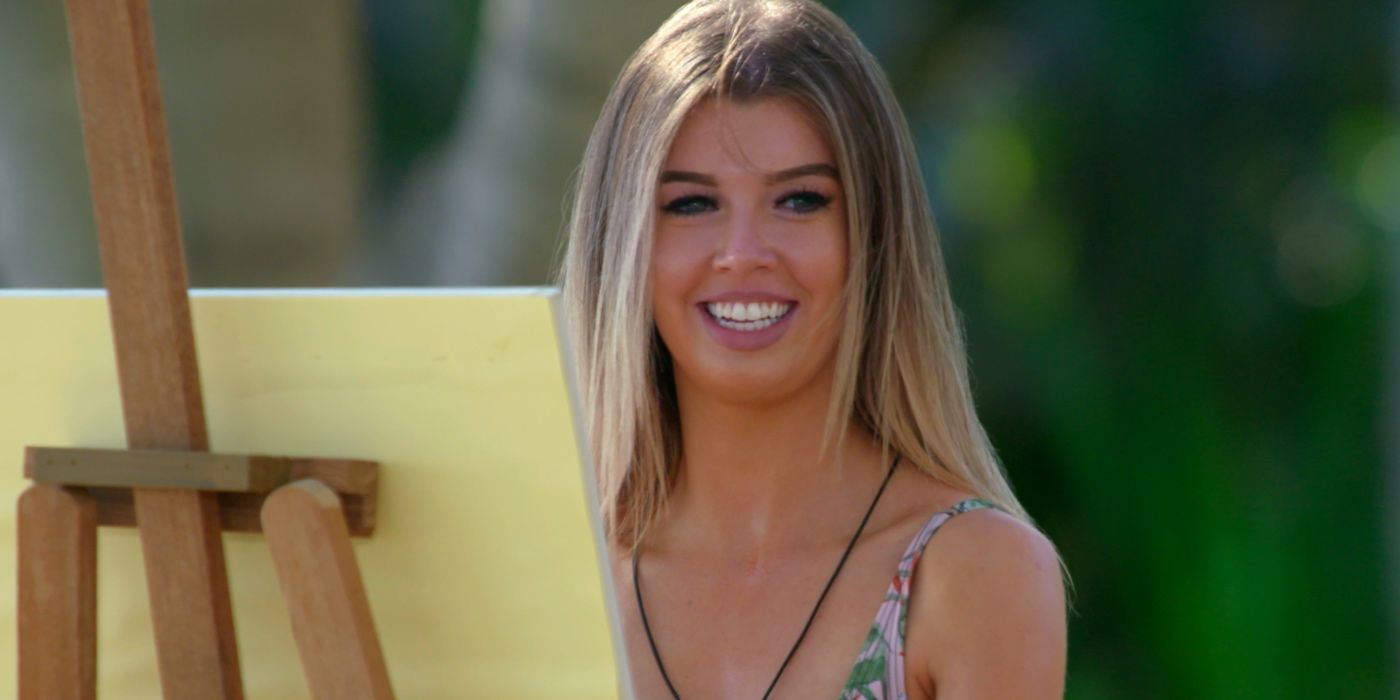 Many viewers believe that the only couple that emerged as a winner of Netflix’s Too Hot to Handle is Harry & Francesca. They were desperate to be with each other on the show. After the show ended, they carried on with the long-distance relationship. They might not seem like the most functional couple, but they do give their fans major relationship goals. During a recent media interview, Too Hot to Handle star Nicole O’Brien talks about what she thinks about this hot pair and if they will last.

This London-based model has been dating her co-star Bryce Hirschberg since last year. While they first met at the retreat, they couldn’t connect there. After the filming was done, they met and eventually developed a deeper connection. She is also in a long-distance relationship with her beau, who is an actor currently located in California. She understands that distance can play a vital part in courtship, and that’s why she seems concerned about the relationship of her Too Hot to Handle co-stars Harry and Francesca.

She was recently interviewed by Heart, and when asked about her views about Harry & Francesca’s Relationship, she said, “I hope they work out, they are very compatible, they’re very similar, but you never know.” She thinks that as both reality stars are currently living in different countries, the long-distance might become a hazard for their loving relationship. She continued, “She lives in Canada, and he’s in LA, and I know it’s only a couple hours flight but with busy schedules…you just don’t know.”

Although she’s a little skeptical, she wishes the best for the couple and hopes that they will try to work out their current situation without breaking apart. Well, we are also rooting for this young couple. After the show, they did try to be together by putting in so much effort and visiting each other every two weeks. Still, they soon fell apart, and Harry started dating another model from Australia. They were broken up for almost eight months, but one day Harry just called her now-fiancée. Eventually, things worked in their favor, and they got back together in February this year.

During the recent Too Hot to Handle reunion, the Aussie boy went down on one knee and proposed to his Candian girlfriend in front of the whole world (with a ring-pop). Although Francesca happily accepted the proposal, she thinks that he needs to do it in person. It would be no surprise if these two lovebirds get married as soon as the lockdown is lifted because they have been wanting to live with each other for so long. If that happens, we’ll be updating you on the wedding pictures.

Next: Why Sharron & Rhonda Split After Too Hot to Handle (Everything We Know)

Too Hot to Handle season 1 is available to stream on Netflix.

Neha Nathani holds a degree in Journalism and has written/produced content for the most influential brands in the business. She loves to tell and write stories, fictional and non-fictional. Neha describes herself as someone who possesses both a creative and analytical mind. When she is not writing stories for Valent, she plays with her cat or tries some new dance moves.