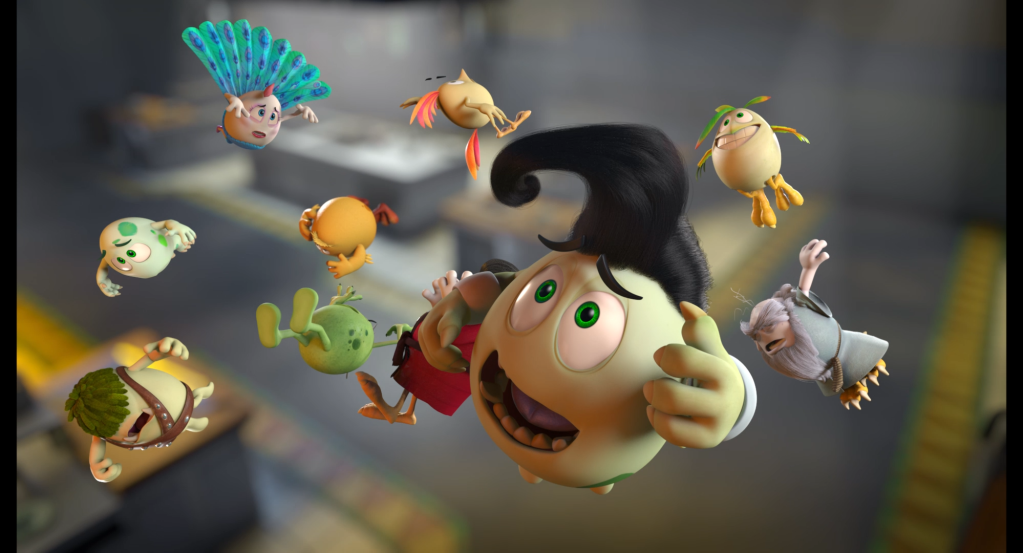 Pantelion’s animated film Un Rescate De Huevitos (An Egg Rescue) is a rarity in the specialty box office as a Spanish language animated film. And its opening weekend success will certainly come as no surprise in Mexico where the franchise is its highest-grossing film series to date.

The Spanish-language animation performed tremendously at its 320 locations, averaging over $1,300 per screen—a solid achievement for an animated kids flick. With Sunday’s numbers in, the Alatriste brothers-directed film will have grossed $430K in its opening weekend. Los Angeles, Chicago, Dallas, Houston, and Austin areas were Rescate’s best markets.

Un Rescate De Huevitos is a sequel to 2015’s Un Gallo Con Muchos Huevos (A Rooster With Many Eggs) and the fourth film in the Huevos franchise overall. The latest tale follows a rooster named Toto (Bruno Bichir) who goes on a rescue mission to free his egg children Max and Uly after they were stolen to become part of a millionaires’ food event in Africa.

“Animated films have enjoyed varying degrees of success particularly throughout the pandemic era as parents weigh the benefits of the escapism that taking the family out to see a movie can deliver while balancing that against health concerns and also the convenience of watching such films at home can provide, Comscore’s Senior Media Analyst, Paul Dergarabedian tells Deadline.

“Interestingly, the Pantelion title transcended possible parental concerns about the pandemic and benefitted from a great trailer, a fun concept and as the follow up to 2015’s hit Un Gallo Con Muchos Huevos had great brand equity that made it a ‘must see’ in theaters event for many family moviegoers.”

Also making its debut this weekend is the James McAvoy and Sharon Horgan drama Together from Bleecker Street.

Despite garnering a sour 57% Metacritic rating, the release managed to break the 100K mark this weekend with a total weekend gross estimated at $105K. The Justin Martin and Stephen Daldry-directed film opened in 250 theaters, tallying in a $412 per screen average.

Together is directed by Stephen Daldry and written by Dennis Kelly. It stars McAvoy and Horgan as a couple forced to re-evaluate themselves and their relationship through the reality of lockdown. It plays out in seven scenes over a year of mounting Covid-19 fatalities in the U.K. A Shoebox Films and Sonia Friedman Productions film for BBC Two and BBC Film.