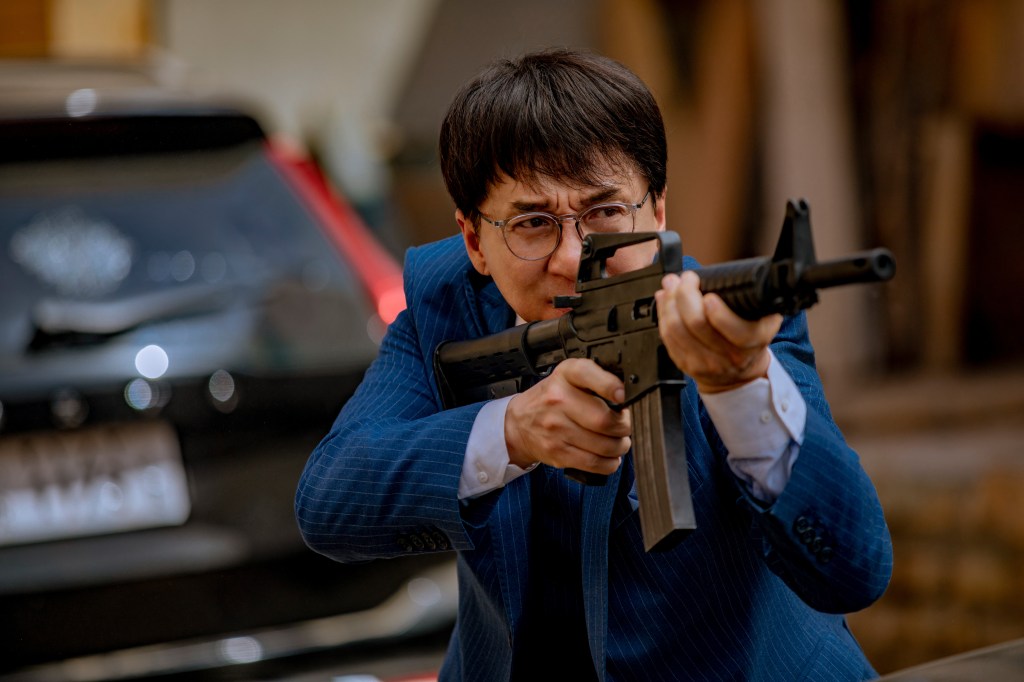 It goes without saying that the domestic box office is struggling. That said, it feels that we are trying to find different ways of framing that story every week.  At the end of the day, it’s a win to report any numbers at all considering the circumstances — especially for the specialty box office space where many titles are going straight to digital or debuting in a virtual cinema. That particular data is never readily available so all we have are the estimates for films that brave the pandemic and hit physical theaters across the country. With many states issuing closures and lockdowns during the third wave of COVID, the specialty space is almost a ghost town with the exception of some holdovers that are fueling the tank with what they have.

The Jackie Chan action pic Vanguard at Gravitas Ventures dropped its screen count from 800 theaters last week to 350. This weekend, the movie earned an estimated $36,180 with per-screen average of $103 to bring its cume to $765,672.

The Saban Films dark comedy Fatman is also keeping its head above water, playing on 42 screens, down from 87 screens last week. It adds an estimated $11,895 to its box office till which adds up to a $283 per screen average and a cume of $261,915.