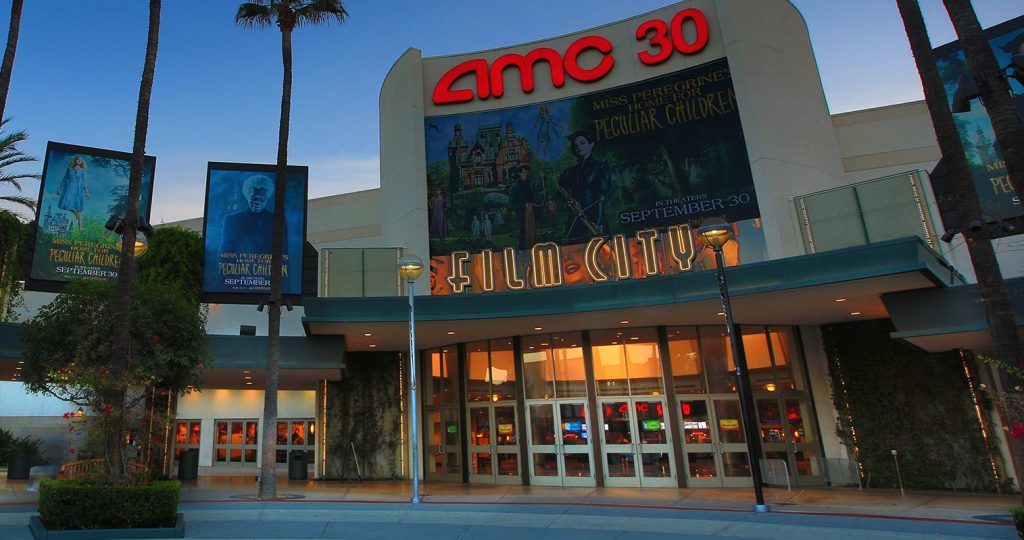 Donna Langley, chairman of Universal Filmed Entertainment Group, and Ann Sarnoff, chair and CEO of Warner Bros had the same reaction Thursday when asked if their companies had any interest in buying movie theaters.

“We have no plans to do that currently,” Langley said, appearing with Sarnoff and CBS CEO George Cheeks on a Milken Institute Global Conference virtual panel about COVID-19’s impact on Hollywood. “We have no plans either,” Sarnoff said with a light chuckle.

Especially with the 1948 Paramount decree now abolished and major theater circuits on the brink of bankruptcy, the scenario of studios taking a stake in exhibition, whose stocks have plunged, is frequently floated. The entire theatrical model, which has shown signs of wear in recent years but still yielded more than $11 billion in revenue in 2019, is in a suspended state. While major studios have all come to rely on streaming to varying degrees as a replacement for theatrical in 2020, the profit margins many releases enjoy in the traditional model are not yet possible in streaming. Plus, with major media companies on their heels due to the pandemic’s effect on TV advertising, production, theme parks and other revenue sources, earmarking funds for a theater rescue is unrealistic — even laughable.

Sarnoff and Langley reiterated their companies’ oft-stated public pledge to continue with theatrical releases, but neither did so with much evident passion for the bijou.

“I’m kind of an armchair sociologist and I believe people want to have communal experiences and especially with certain genres,” Sarnoff said, citing horror, action-adventure and superhero films. “We’re big fans of the exhibitors. They’ve been good partners of ours for many decades. We’re rooting for them. I know it’s tough sledding right now. I’m hoping they come out on the other side, probably even stronger.”

Domestic box office is on pace to plummet more than 80% in the U.S., as theaters in New York and LA remain shuttered more than seven months after the pandemic started sweeping across the U.S. As exhibitors have launched a promotional campaign about their safety measures and enlisted top filmmakers for a plea to Congress, a bailout plan — even from private equity firms buying up other 20th century assets like newspapers and radio stations — has not emerged.

Studios also continue to withdraw films from the release calendar, the latest being Soul. The Pixar movie was poised for a holiday season release, the same berth Pixar and Disney films have had for decades, but theater closures prompted Disney to move the release to subscription streaming service Disney+. With control of nearly half of the marketplace, Disney is the most influential theatrical player and its corporate reorganization this week to put a company-wide emphasis on streaming has the industry’s attention.

Langley said Universal remains committed to theaters, citing the studio’s precedent-setting deal with AMC as proof of its support of that element in the business model. The companies earlier this year reached an agreement enabling select titles to leave theatrical after just 17 days, a far cry from the current three-month exclusive window.

“It took Covid to demonstrate that it is not cannibalistic but it is, in fact, additive,” she said. “It will enable us to continue to make movies and put them in theaters.”

Langley mentioned The Croods: A New Age, out November 25, and Sarnoff name-checked spring 2021 title In the Heights as films that would have theatrical as an element of their releases but not in the traditional way. Sarnoff said some preliminary discussions have been held with exhibitors about windows but she had nothing to announce.

With planning for 2021 and beyond well under way, Langley said there’s “no line of sight” on how long the pandemic will linger. She said it could be limited to the first half of next year or it could dominate all of 2021 the way it has this year.

While he hasn’t had to contend with theaters, Cheeks said the task of leading creative business teams in a world of Zoom calls and social distancing has been daunting. The former NBCUniversal exec started his new role at ViacomCBS on March 23, just as the lockdowns and production and business shutdowns were beginning.

“The night before I started the job, I had a full-on panic attack,” Cheeks said. “I couldn’t really figure out how I was going to build trust and transparency remotely. I think what all of is did is that we all just sort of leaned into it. We acknowledged the awkwardness of it.” The other result of the pandemic’s new work norms, he added, was “an equalizing effect,” he added. “A lot of people who wouldn’t necessarily speak up in a room are speaking up.”

Showrunners, especially in animation, have identified efficiencies that will last through to the other side of the pandemic, he said. Similarly, while it’s hard to tell what will survive into the post-pandemic era as a set business method, the turbulence of 2020 has proven to be “an inflection point” for the well-entrenched aspects of the TV business like upfronts and pilot season. New ways to promote shows and connect with advertisers have been positive outcomes from the chaotic period, Cheeks said.

Sarnoff said working through COVID-19 has been “exhausting” for the Warner Bros troops because everything is unprecedented. “There is no playbook,” she said. “What you do all day long is you think about scenarios — ‘What if this happens? What if that happens? What should be our Plan A, Plan B, Plan C?’ Without precedent, it is incredibly mentally taxing to try to think about what the right way to go forward.”

She cited bypassing theaters with Scoob in the spring as one such crossroads, noting that Langley faced a similar decision tree with Trolls World Tour. “It seems easy in retrospect, like, ‘Of course you release your movie digitally!’ But it’s not so easy as it’s happening, because oftentimes these are new moves that you’re making so you have to think about all of the constituents. You have to think about your fans and what they want, and predict what the results are going to be without any market data.”

Alisa Reyes on ‘All That’ ‘Memba Her?!
Larry King Dead at 87
Chanel Couture’s Romantic Spring Awakening
Justin Bieber Reflects on 7-Year-Old DUI Arrest, Thanks God for Progress
How Scott Disick Feels About His Ex Kourtney Kardashian and Her New Boyfriend Travis Barker