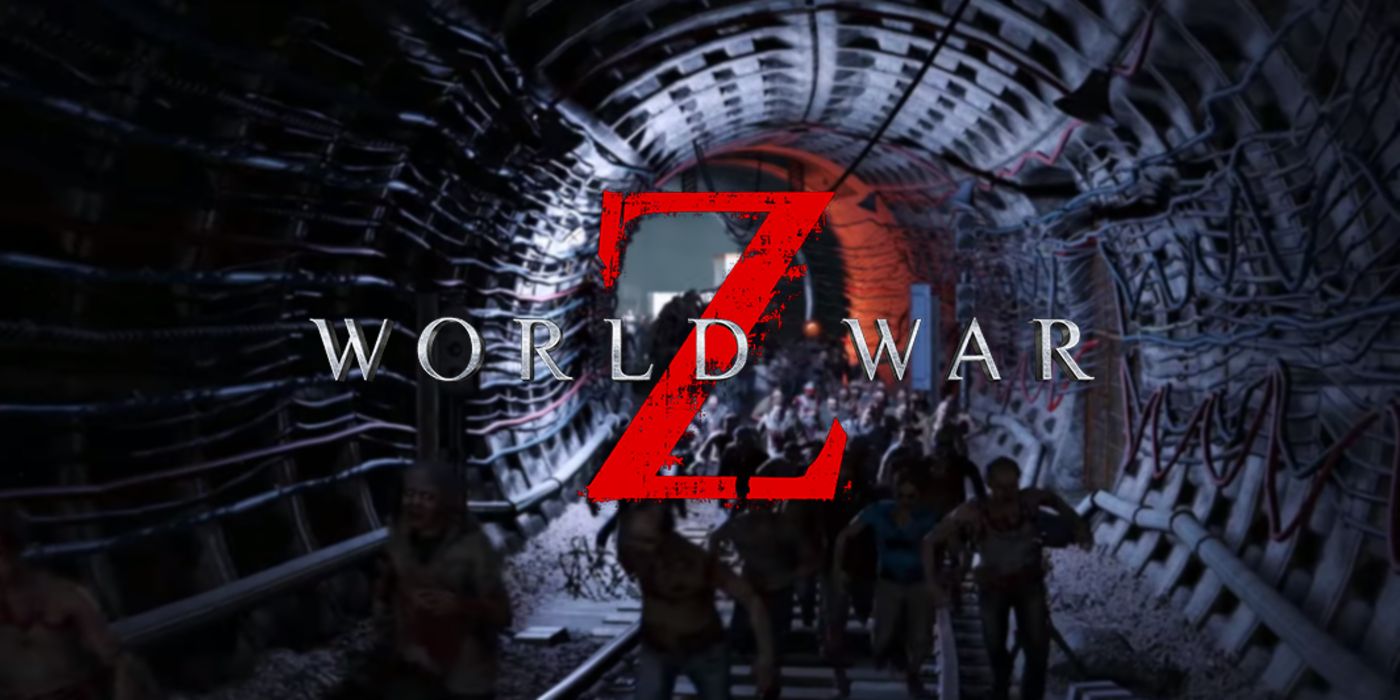 Saber Interactive, the team behind the third person shooter World War Z, has announced that Season 2 of the game is available now. The World War Z game exists within the world of the book and film of the same name.

World War Z is a cooperative shooter in the same vein of Valve’s Left 4 Dead. Since the game’s release, developer Saber Interactive has put out a steady stream of bug fixes and gameplay updates. Although the game wasn’t perfect, great improvements were made in updates. World War Z Season 1 included three downloadable content packs. The “Undead Sea” was the first major update for the game, which added a wide array of technical fixes, new weapons, and game options.

On October 29th, the official YouTube channel of the World War Z game announced that World War Z Season 2 was set to launch. The season begins with the “Kill it With Fire” update which adds several new features. Similar to the content updates in World War Z Season 1, all of the additional new inclusions come free to owners of the game. Among these are two new story chapters, a brand new weapon, and a prestige mode. The two story chapters continue the New York and Moscow narratives respectively. The new weapon is a much requested fan favorite, the flamethrower. The prestige mode allows players who are capped at the level max to prestige and begin again with added benefits. These benefits include prestige player portraits, unique weapon skins, and tactical gameplay enhancements.

Saber Interactive also announced that there will be additional gameplay options for private lobbies and in-game ultra-wide screen support. To cap off their announcement, Saber teased a special Halloween surprise for players. It’s surprising to see a developer invest so much passion into delivering substantial content updates. It’s even more surprising that these updates are all free. World War Z has gained a wide following in the six months since its release. It’s no surprise that the game has maintained a player base of nearly two million players.

Although it appears that the World War Z movie sequel is dead it’s good to see the IP is still going strong in the world of gaming. World War Z is one of the premiere zombie franchises in entertainment, and if the property is struggling in film, perhaps a lengthy stay in the video game industry is in the cards. After all, zombie games remain one of the most popular multiplayer genres available, and there’s every chance the ways in which World War Z separates itself from its competitors could lay the foundation for future projects, too. If nothing else, Kill It With Fire is certainly one of the more amusing game update titles to come out of 2019.

Next: What Does Stim Pistol Do in World War Z?

World War Z is available now for Microsoft Windows, PlayStation 4, and Xbox One.