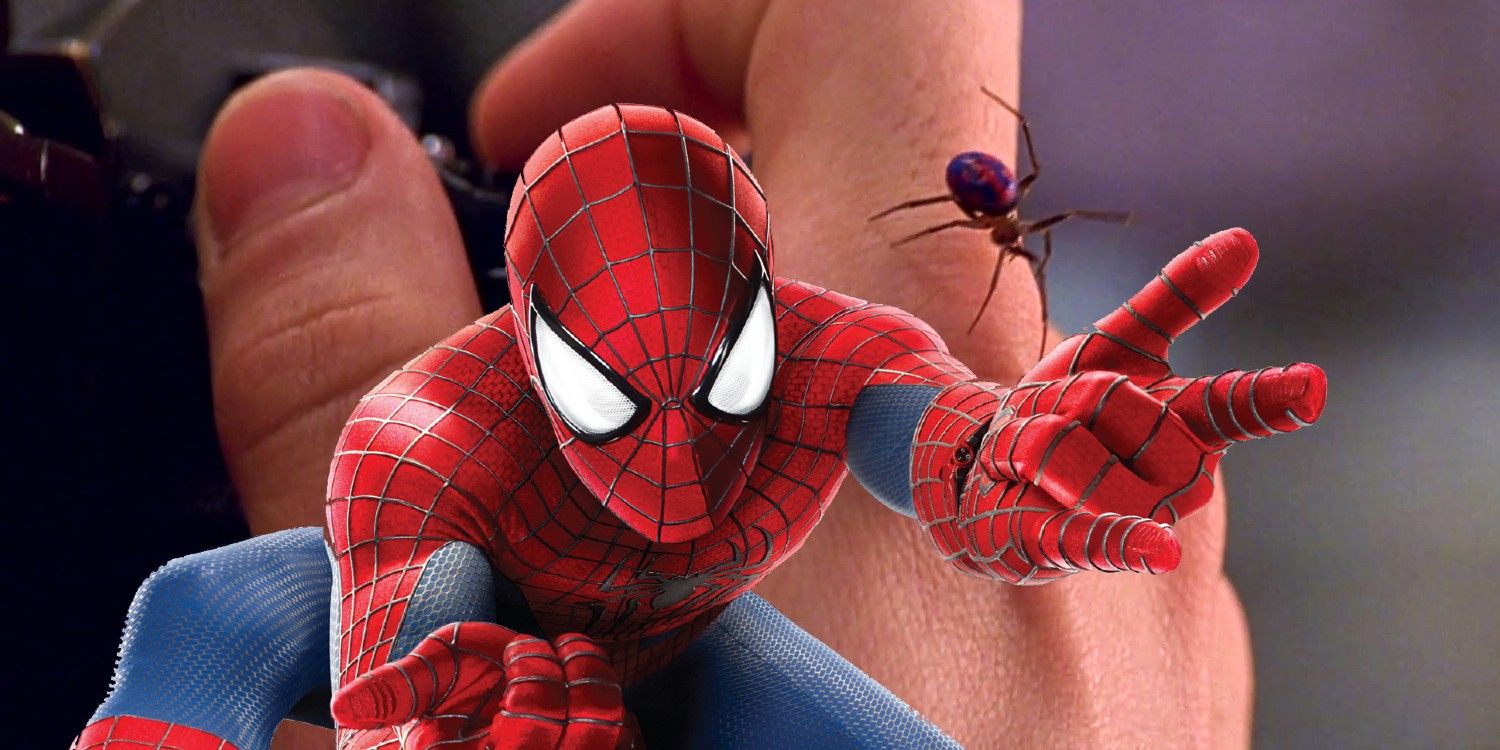 Three young brothers were hospitalized with minor complications after allowing themselves to be bitten by a spider in the hopes of gaining powers like Spider-Man. Though comical on a surface level, this story is a reminder of the influence that movies and television can over impressionable young minds.

Created by Stan Lee and Steve Ditko in 1962, Spider-Man aka Peter Parker is regularly portrayed as a teenage boy who, from the effects of a radioactive spider bite, gains extraordinary powers. Since then, he has become one of the most popular Marvel heroes, appearing in comics, animated series, video games, and several movie adaptations – both live-action and animated. In 2011, Marvel introduced Miles Morales, a teenage boy who also receives powers after being bitten by a spider.

According to New York Post the three boys, ages 12, 10, and 8, from the Chayanta Province in Bolivia, found a black widow spider while working to herd goats. Thinking they would inherit the same powers as Peter Parker and Miles Morales, the three boys agitated the spider enough until all were bitten by the arachnid. They were later found by their mother who rushed them to a nearby medical facility for treatment after realizing what had happened.

After being transferred to a children’s hospital, the boys spent five days recovering from the effects of the bite and were discharged last Wednesday. All three thankfully appear to be fully recovered. Black widows are one of the most feared spiders in the world and according to National Geographic are the most venomous species in North America. With venom 15 times more potent than a rattlesnake, children are particularly vulnerable to the bites.

This is a startling reminder of the influence that media can have over children and the potential disasters that could arise. Though adults are guilty of imitating what they have seen on screen, there is something more frightening about the sincerity and belief behind the actions of the three boys. Children are often told they “can be anything they want to be” and parents work hard to enforce this sense of self-worth. But the caveat of teaching a young mind the difference between fact and fiction is an incessant battle as film and television programs provide countless versions of the world that look and sound so appealing to young eyes and ears. Movies like the Marvel blockbusters are designed to help viewers escape from reality so it is only reasonable to assume children may have a hard time deciphering what’s possible and not.

Some may argue that it’s the parent’s responsibility to continue to teach their children the difference between movies and reality and know what their children are responsible enough to watch. But the truth is, an alarmingly large number of adults would let themselves get bitten by a spider if it meant they got superpowers and could become Spider-Man.

Chloe Arrington is a writer, Superman comic collector, and animal lover. After working as a production assistant in Vancouver she relocated to Atlanta where she is focusing on her career as an entertainment industry writer, comic convention worker, and content creator.

Rogue One’s Felicity Jones Reveals The One Scene It Took A Week To Film For The Star Wars Movie
Bird Wasn’t For Regular Moms, It Was For Cool Moms
Jennifer Lopez Responded to an Instagram User Who Suggested She’d Gotten Botox
Film Review: No Escape (2020)
Puzzle Box Horror – “Atlas of Lore #1 Oregon,” Released