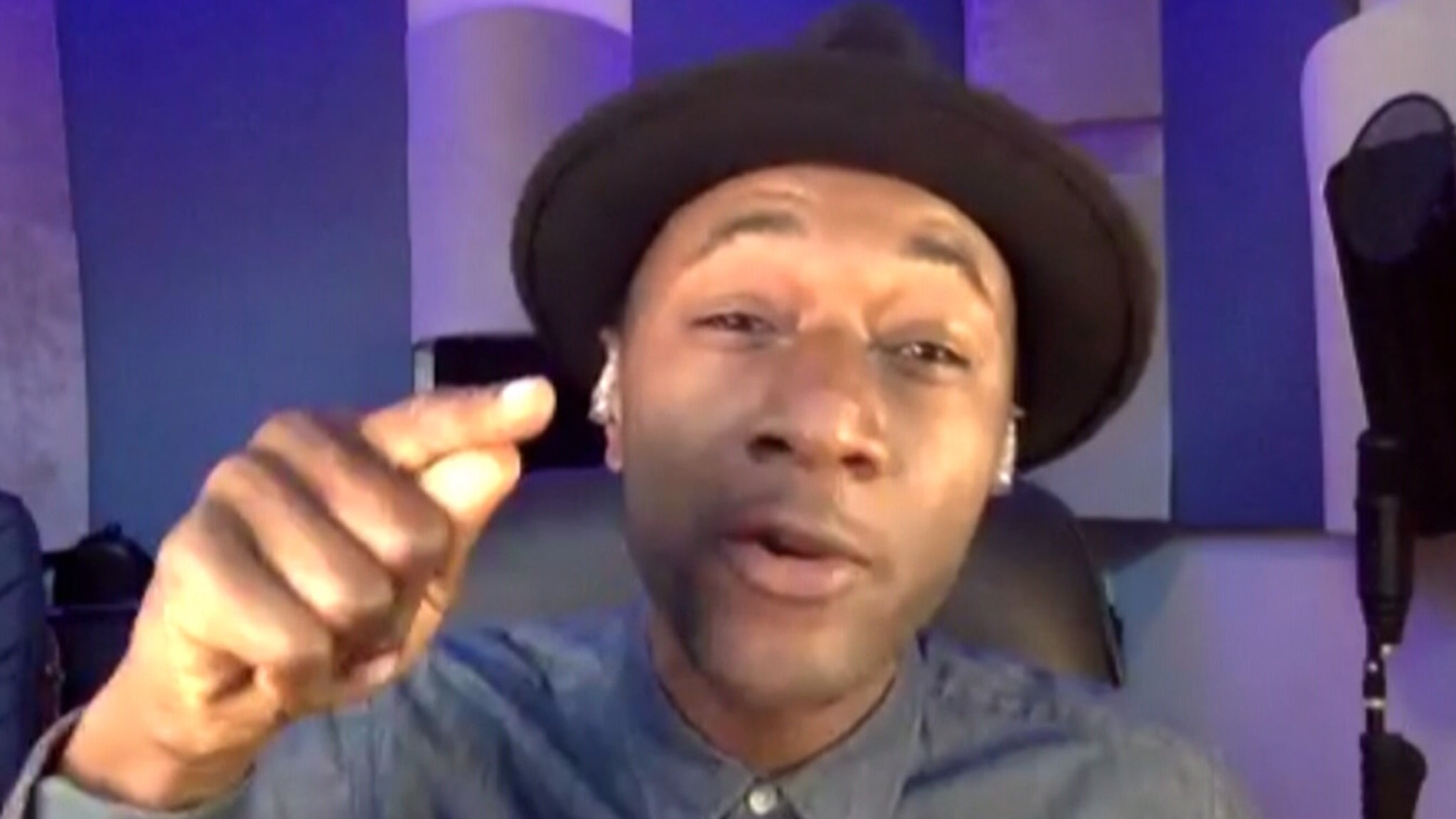 Aloe Blacc likes the fact the NFL is playing the Black National Anthem before every Week 1 game, but says the league needs to go much further to fight for equality.

The singer joined us Wednesday on “TMZ Live” and explained why there’s so much more the NFL can do to create an even playing field. Still, Aloe … who recorded the modern version of “Lift Ev’ry Voice And Sing,” says the symbolism of the league including the so-called Black National Anthem is important.

As in, an important step on the path to ending systemic racism.

Aloe told us, the anthem and the NFL’s vow to donate $250 million to social justice organizations is mostly a conversation starter, and there’s a real discussion that needs to be had on how to get more black head coaches, executives and quarterbacks in the league.

He did his homework, too, quoting stats that reveal the NFL’s own systemic problems. It’s true a black QB just earned the richest sports contract ever — however, money isn’t the issue Aloe’s talking about here.

While Aloe’s got a new album, “All Love Everything,” dropping later this year … he’s also really focused on Election Day, and talked to us about the importance of voter registration. You gotta see the biggest change he wants to see come November.