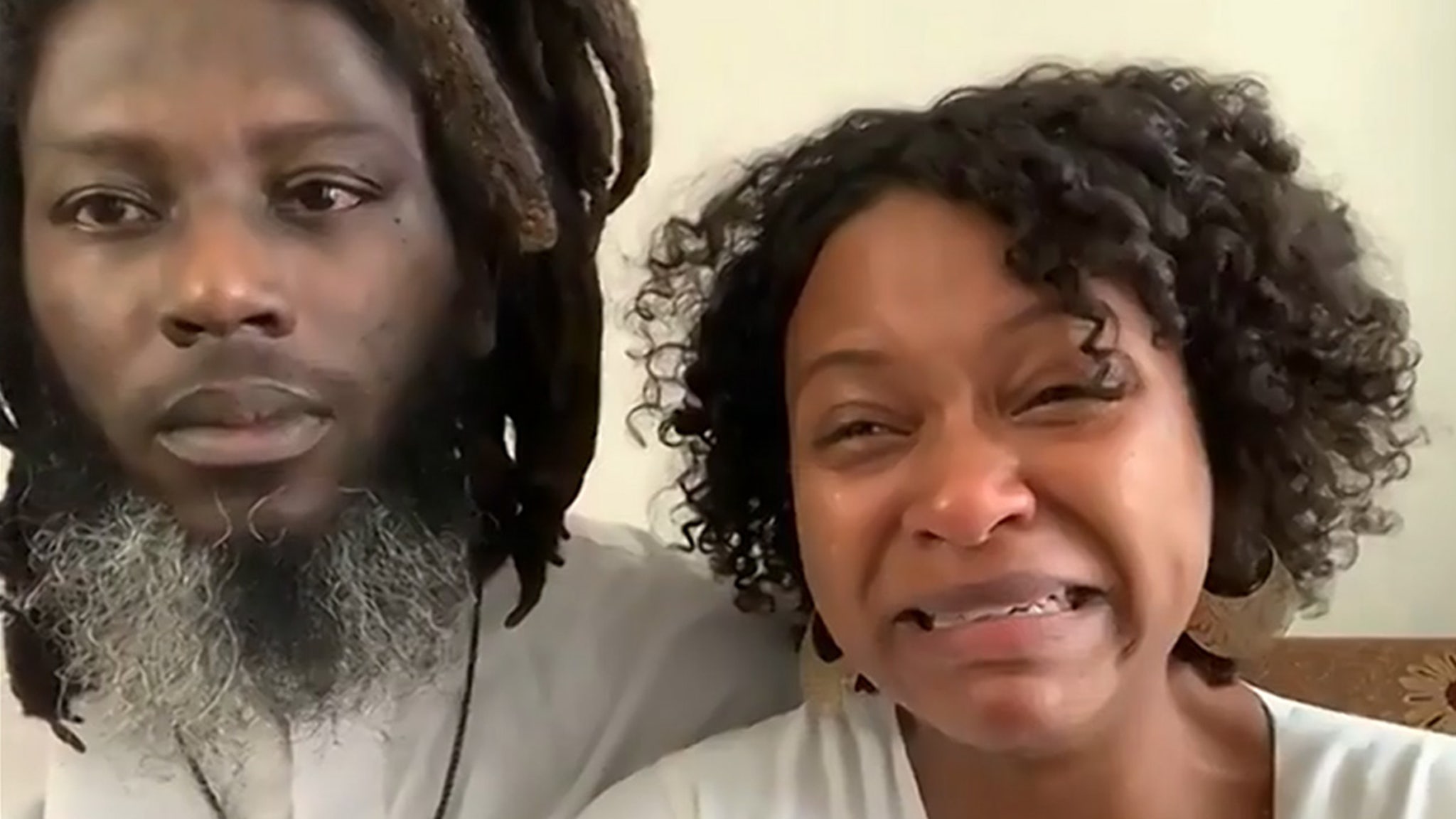 “American Idol” finalist Syesha Mercado broke down in tears describing how she’s been missing out on precious moments with her babies since child protective services took them from her.

Syesha held a news conference Tuesday to explain how she’s been deprived of holding and feeding her newborn daughter, Ast … while also missing her toddler son, Amen’Ra, who was put in foster care back in March. Syesha said she’s also upset about her kids not getting to meet.

She was joined by the babies’ father, Tyron Deener, who said they are law-abiding citizens who live a life of service and can’t understand why someone with no criminal background is being hounded by the police.

As we reported … Syesha sobbed as she reluctantly handed over Ast to Manatee County Sheriff’s deputies last week in Florida. The department has since said they picked up the baby by order of a family court judge.

Amen’Ra was taken from her following a hospital visit where a doctor claimed the boy was malnourished. Last week, deputies told Syesha and Tyron they were taking Ast because they didn’t tell authorities she’d given birth during their ongoing legal battle for their son.

Civil rights attorney Ben Crump has now gotten involved in Syesha’s case … calling out the deputies for making a spectacle out of a Black family and “publicly dehumanizing them.” He vows to help Syesha and Tyron get their kids back.

Syesha started a GoFundMe to help cover her legal costs. The target was set at $200k … but so far they’ve raised more than $400k.