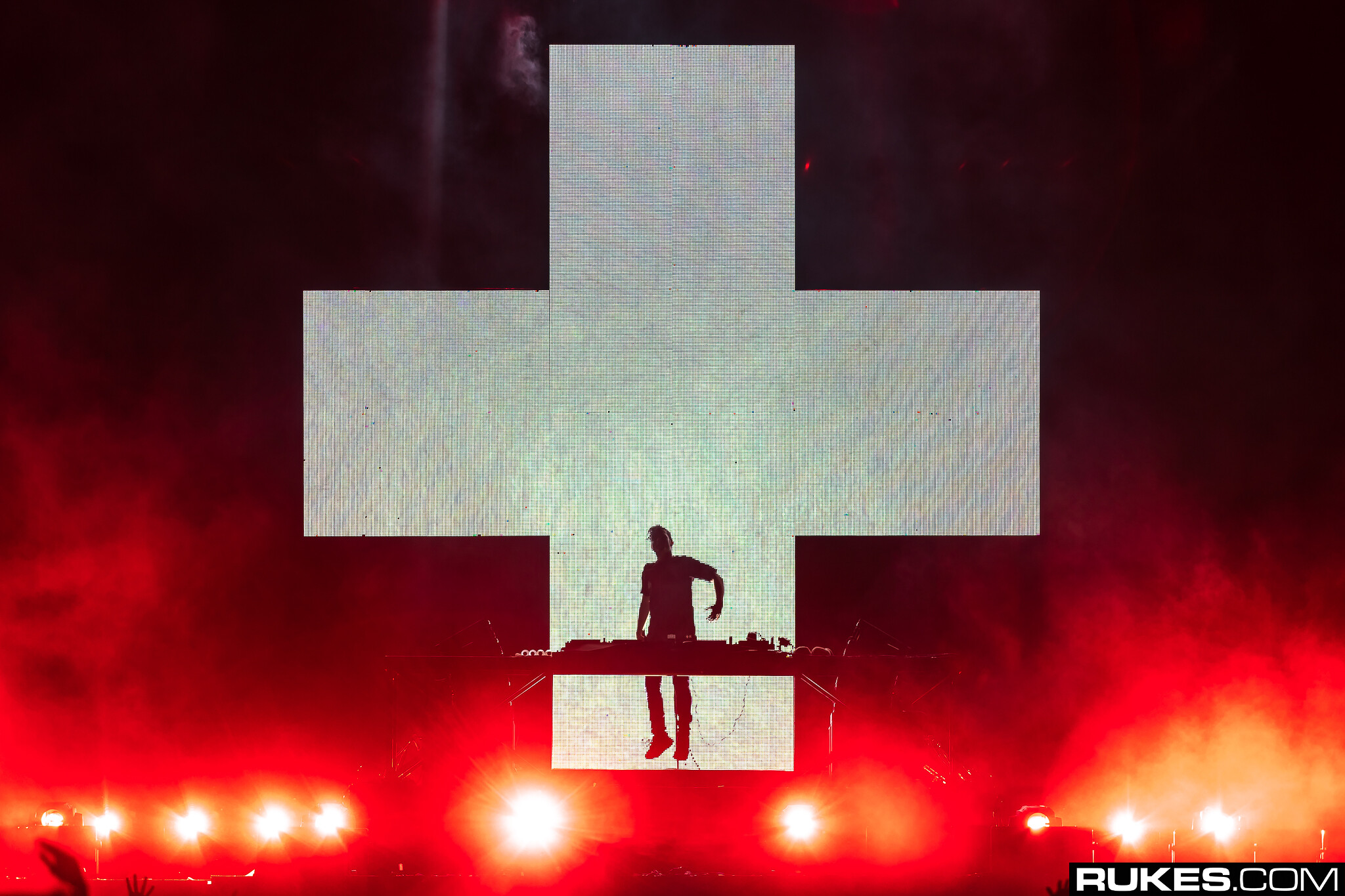 Martin Garrix and Maejor are gearing up to release new music as AREA21 — and in 2021, they’ve wiped the slate clean.

We’ve seen it time and time again, when artists are readying to drop something huge and they clear their social media feeds. This is the case with AREA21 (on Instagram and Twitter), which has some fans hoping Garrix and Maejor will release new music before their March timeframe.

Last year, Garrix revealed: “We basically made a whole album.”

AREA21 first came on the scene in 2016 with the project’s debut single “Spaceships.” They’ve followed through with five other singles, including “Glad You Came,” “We Did It,” and most recently, “HELP.”

Listen to Garrix talk AREA21 below and get acquainted with the music here.