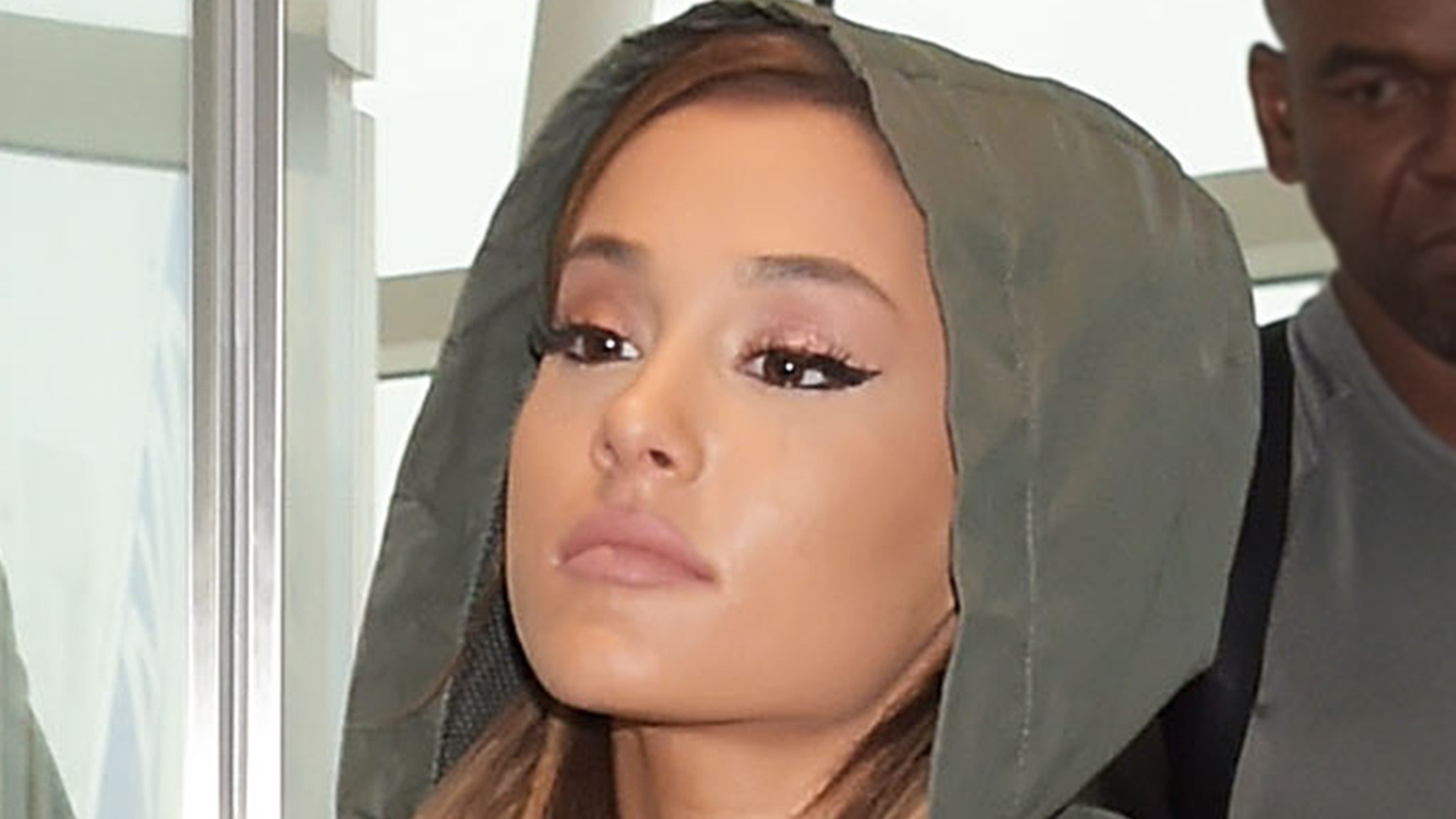 The “7 Rings” singer filed legal docs Friday seeking a temporary protective order from the man who was arrested Saturday following a disturbing and scary visit to her Los Angeles home. Ariana’s mother is also asking for protection.

As we first reported … cops say a man in his 20s showed up at Ariana’s house Saturday afternoon, somehow bypassing security and brazenly knocking on her door. Police arrested the man, and they say he had a love note to Ariana with directions to her place. He was booked for misdemeanor trespassing and felony battery, for allegedly spitting on the arresting officers.

It’s been a scary month at Ariana’s home … someone also called 911 claiming shots were ringing out on the property, but police say it ended up being a swatting incident.

The reality … it’s hard enforcing these orders in the best of time, but with everyone stretched to the limit in the wake of the coronavirus pandemic, law enforcement is taxed even more heavily.