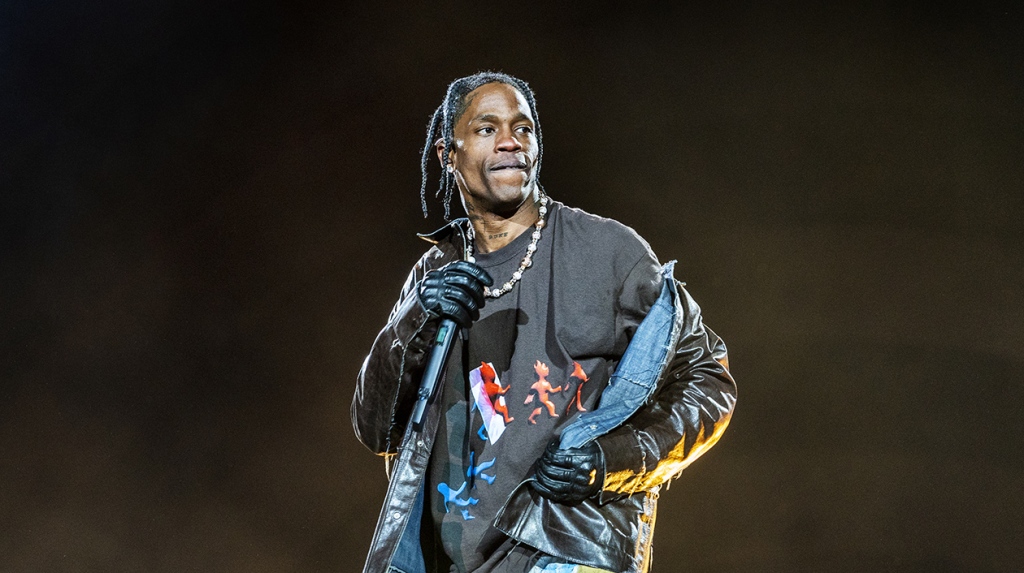 A task force formed in the aftermath of the Astroworld tragedy unveiled a new agreement on Tuesday (Nov. 29) designed to ensure event safety at NRG Park, the former home of the Travis Scott-helmed festival.

The interlocal agreement — put forth by the City of Houston-Harris County Special Events Task Force, formed in February — is meant to streamline safety protocols, permitting requirements and communication for large-scale events at NRG Park, the trade show, convention, sports and entertainment complex where a crowd crush during Scott’s headlining performance last November led to the deaths of 10 people and injured hundreds more. The document is an update to an existing interlocal agreement that was last amended in 2018.

Under the new agreement, any event hosting more than 6,000 people at the complex will require an on-site unified command center staffed by the Houston Fire Department (HFD), Houston Police Department (HPD), Mayor’s Office of Special Events (MOSE), Harris County Sheriff’s Office (HCSO), Harris County Fire Marshal’s Office (HCFMO), NRG Park and the event organizer. Going forward, review and approval of event capacity as well as site, security and medical plans will fall on the HFD chief or a designee. The HFD will also be tasked with clarifying requirements with event organizers to ensure they meet safety, medical and site planning requirements at the venue. Security plans will require additional sign-off by the HPD, while event plans will need sign-off from MOSE. Ideally, having a designated authority will lessen the likelihood of confusion and inaction during events. Permits for NRG Park will continue to be issued by the City of Houston.

The interlocal agreement “defines rules of responsibility and communication and makes us a better county to deal with whatever comes up,” said Houston police chief Troy Finner at a hearing Tuesday.

Mayor’s Office of Special Events director and task force co-chair Susan Christian tells Billboard that the new agreement is designed to ensure all parties are aligned when it comes to planning and executing large-scale events at NRG Park. “We’re much closer with this new [interlocal agreement] in achieving a more communicative process, as well as a process that involves peoples’ input,” she says.

In April, a report by the Texas Task Force on Concert Safety (TFCS) — created by Texas governor Gregg Abbott in the wake of the Astroworld tragedy — concluded that establishing standardized safety procedures could help prevent a similar mass casualty event from happening in the future. According to that report, the lack of communication around permitting, the failure to determine a chain of command and the absence of a capacity limit all contributed to the deadly crowd crush. It recommended the implementation of a universal permitting template that would help clarify the murky permitting process across the state. The Texas Music Office, which led the TFCS report, previously released an online Event Production Guide so as to centralize information around permitting guidelines and the penalties for not complying with them.

The new agreement is designed to help alleviate that confusion, but it’s only a first step in a long process to ensure safety for future events throughout Houston and Harris County, including the 2026 World Cup, which will be partially hosted in the city. “It is a thing of moving forward,” said Finner, “but also it is a work in progress. This is a great start.”

On Nov. 5, 2021, 10 people died from compression asphyxia due to a massive crowd surge during Scott’s headlining performance at the 2021 Astroworld festival. In the wake of the tragedy — which resulted in thousands of lawsuits being filed against Live Nation, Scott and other event organizers that were eventually consolidated into a single giant case — the City of Houston-Harris County Special Events Task Force and the TFCS were formed in order to prevent similar mass casualty events in the future.

In addition to the aforementioned task forces, in Dec. 2021 Scott’s charitable entity Cactus Jack Foundation joined forces with The United States Conference of Mayors (USCM) on an initiative designed to put new safety protocols in place in the festival industry. At the time, a draft USCM agreement stated that a comprehensive report based on discussions and research conducted by a working group comprised of individuals across multiple sectors along with outside experts would be compiled between January and June 2022. Billboard reached out to USCM and representatives for Scott but did not hear back on the task force’s progress.