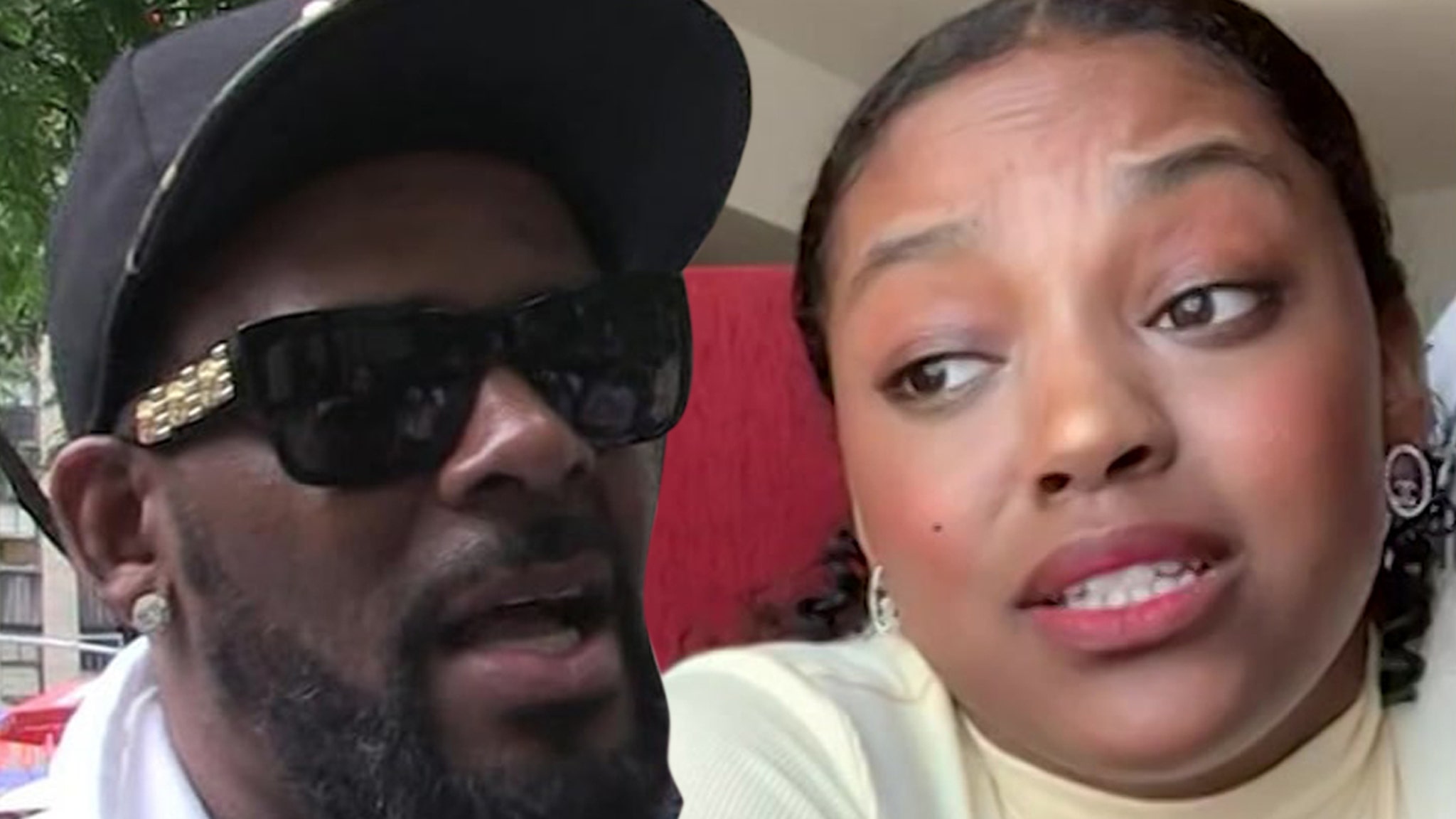 Azriel Clary needs professional help to recover from the alleged abuse and trauma she suffered during her time with R. Kelly … at least that’s her mindset after fleeing his condo.

Sources close to the singer’s now ex-GF tell TMZ … she now feels she was brainwashed, manipulated and mistreated by Kelly. We’re told Azriel and her family are searching for qualified counselors and therapists, so she can begin healing … mentally.

Our sources say Azriel’s father is focused on getting his daughter’s life back in order as smoothly as possible, but the family understands they can’t do it alone.

The 22-year-old alluded to her new perspective on Friday when she said, “I never thought me and victim would ever be in the same sentence because I was too in denial.. but once you realize, you realize.”

We broke the story … along with moving out of Kelly’s condo and reconnecting with her family, Azriel is considering flipping on him and working with federal prosecutors.

However, we’re told she’s afraid of the legal ramifications … because she’s lied to law enforcement several times in the past., and signed an NDA with Kelly.

Of course, all this comes after Azriel and Kelly’s other GF, Joycelyn Savage, had an altercation in Kelly’s Trump Tower condo that resulted in Joycelyn being charged with battery.

Clary also alleged — on video — that Savage had sex with her while she was still a minor. It’s unclear if Azriel plans to take further legal action against Joycelyn.