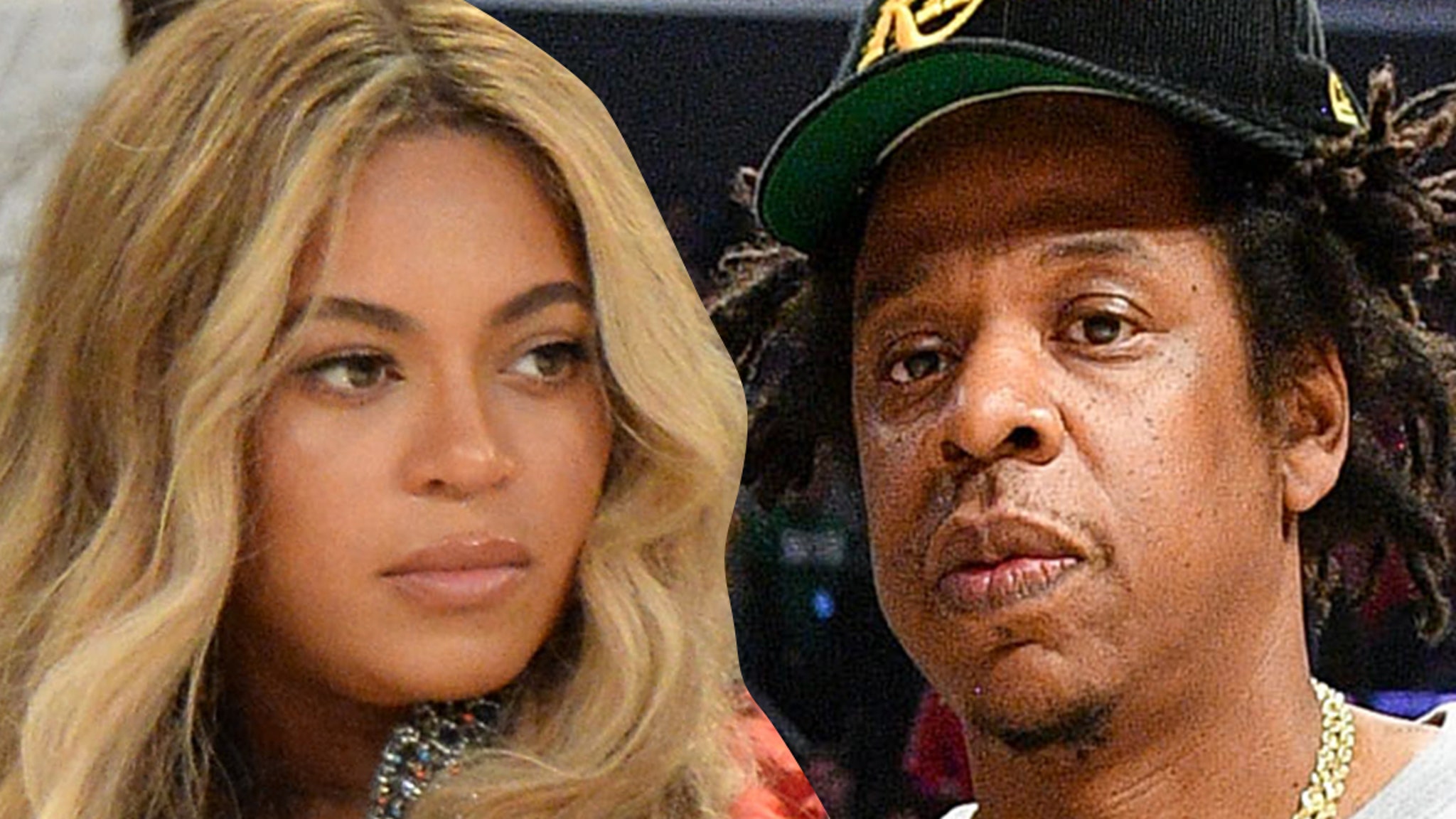 One of Jay-Z and Beyonce‘s songs, “Black Effect,” leans heavily on a Jamaican artist, who claims she was never given proper credit or compensation … despite being the leading voice on the track.

Dr. L’Antoinette Stines says she’s renowned in Jamaica for “her artistry and wisdom” — and to that point, she says the Carters sought her ought in March 2018 to provide dancers for a video promoting their upcoming tour.

According to a lawsuit, filed Tuesday in federal court, Dr. Stines claims she hooked ’em up with dancers, and then Jay and Bey wanted to record her views on love. She claims she was told the interview would be used in the video … “for promotional purposes” only.

In the docs, obtained by TMZ, she says she was shocked when she heard “Black Effect” — from The Carters’ “Everything Is Love” album — because the whole first minute of the track is just her voice.

Hearing herself on the song — uncredited, mind you — left Dr. Stines feeling “artistically raped” … according to her lawsuit.

The doc claims a contract for her services was only thrust in front of her on the day of the shoot, and she alleges the Carters’ reps told her not to worry … after all, her interview would only be used for promotion.

So, she signed, but she’s pissed she never got a chance to have it reviewed by her own lawyer — and worst of all, claims she hasn’t been paid a dime for her vocal work.

Dr. Stines is suing for copyright infringement and violation of her right to publicity … PLUS damages, of course. She also wants a writing credit, and everything that comes with that … meaning cash money.