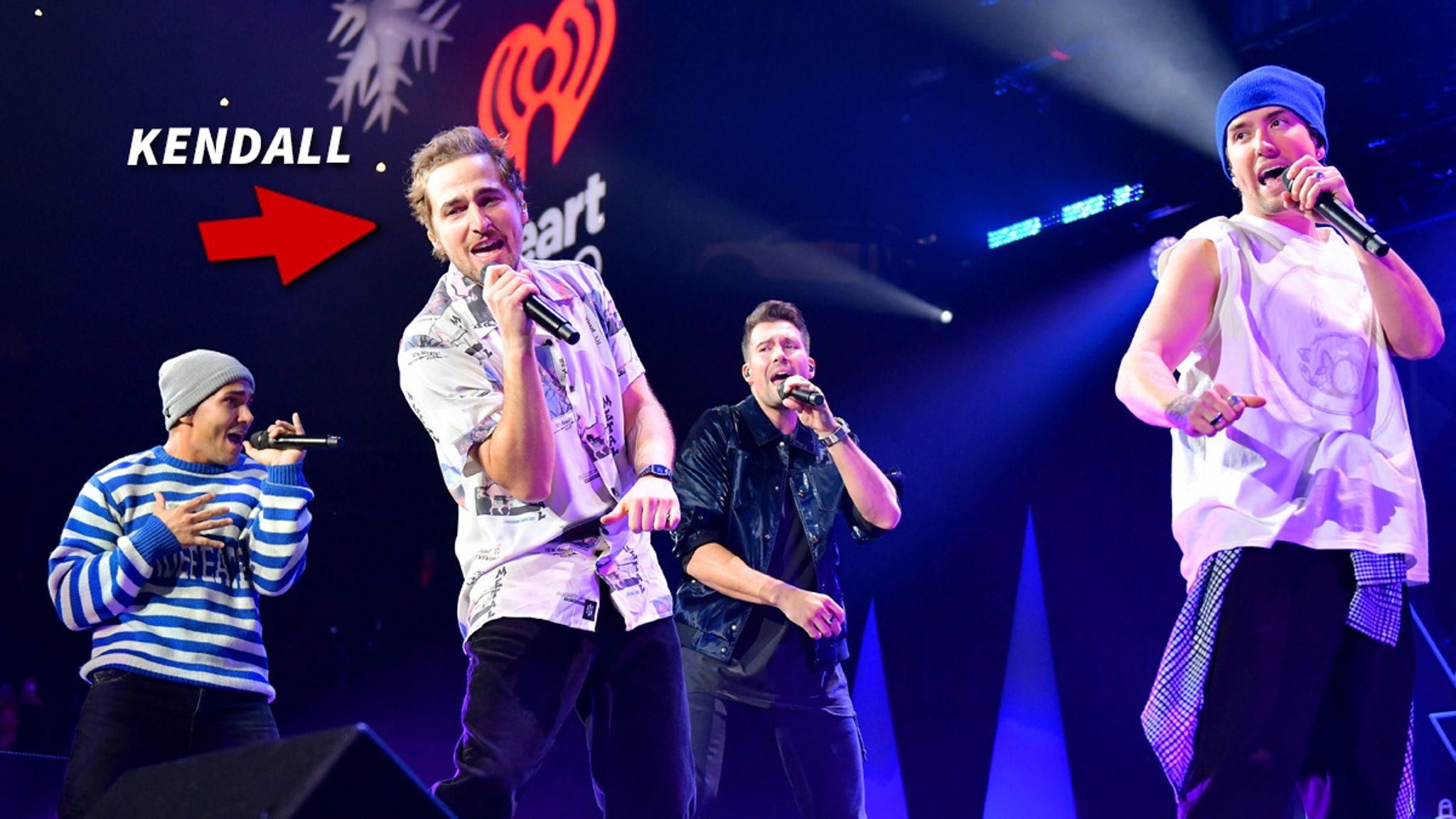 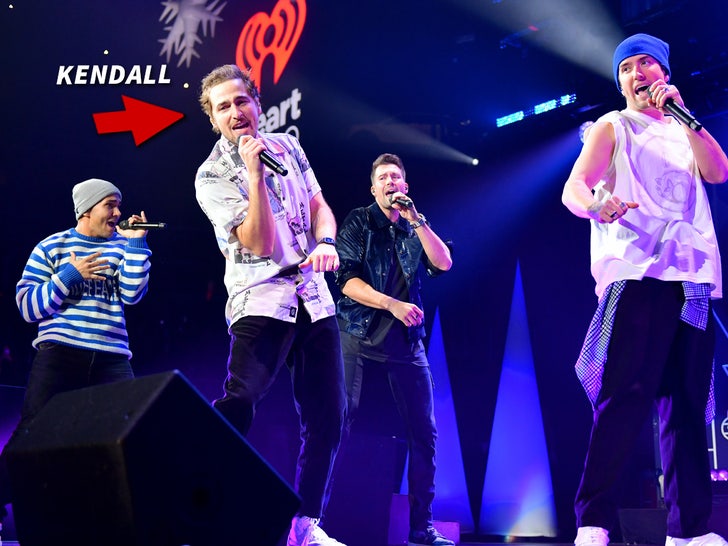 Big Time Rush is in the TikTok hot seat after some users accused the group of knowingly exposing fans to COVID after one member tested positive.

If you hadn’t seen, Big Time Rush had a show in Manhattan Saturday, and it was announced to fans just before the meet and greet started that band member Kendall Schmidt had tested positive for COVID-19.

kendall is positive for covid. he is SAFE and resting but cannot perform pic.twitter.com/VUJXbxshDl

From there … rumors started to swirl, including one claiming Kendall had been in the building and around his bandmates just before getting his test result. Fans started to draw conclusions — believing the band continued with the meet and greet and performance, even though they’d been around a sick Kendall.

However, a source connected to the band tells us … Kendall was not near the group or the venue for Saturday’s show, and everyone in the band — including James Maslow, Logan Henderson & Carlos PenaVega — all tested negative multiple times before arriving for the gig. 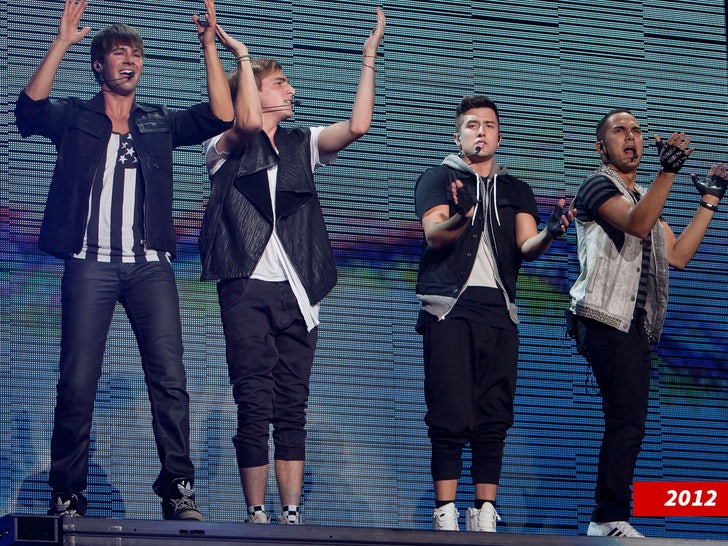 We’re told all of the guys wore masks during the meet & greet, for extra precaution, and they stood on an elevated platform to increase distance between fans and them.

Yes, the band stuck to the old adage of the show must go on — but they did so as safely as possible. Here’s to a speedy recovery, Kendall.