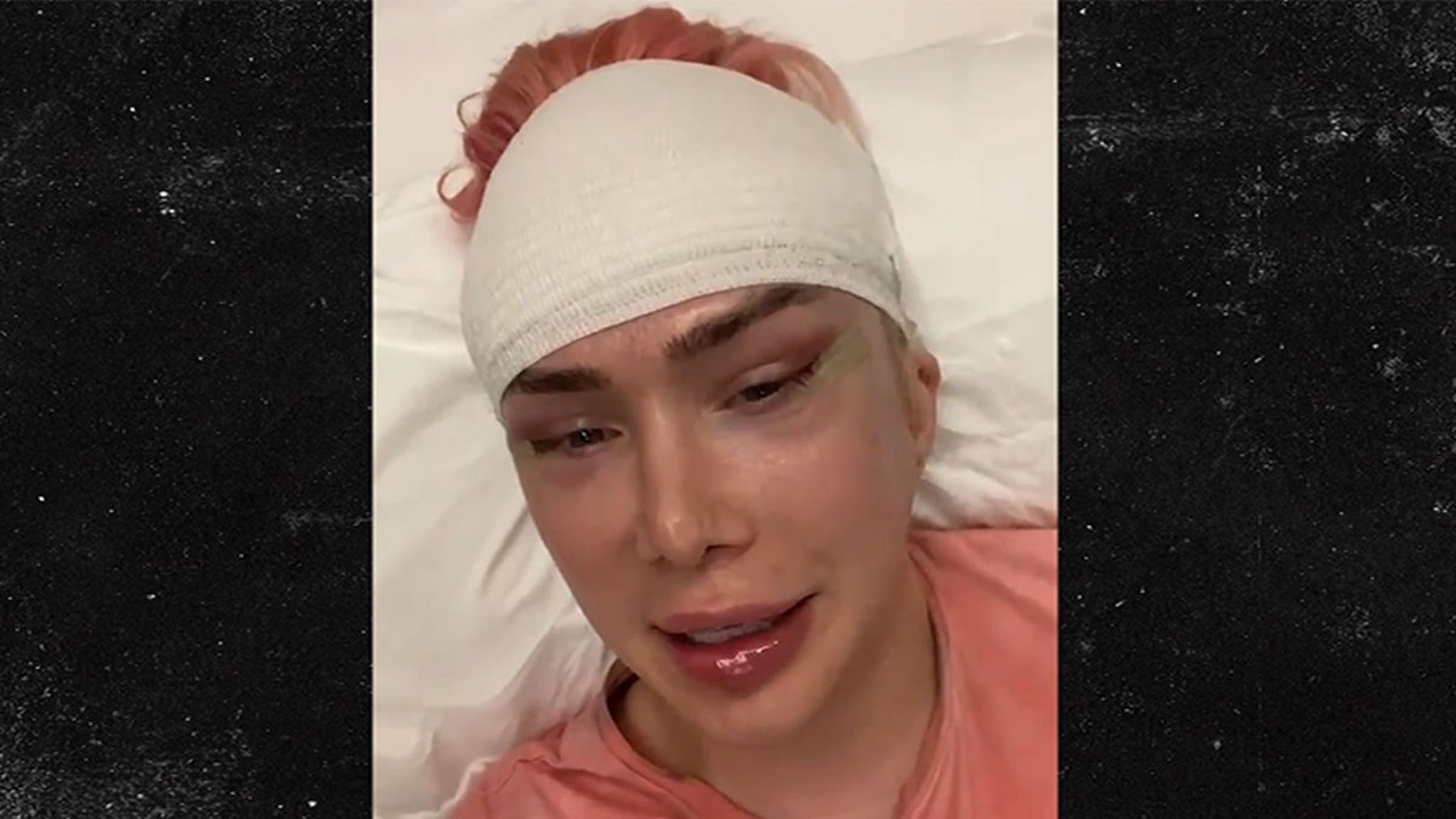 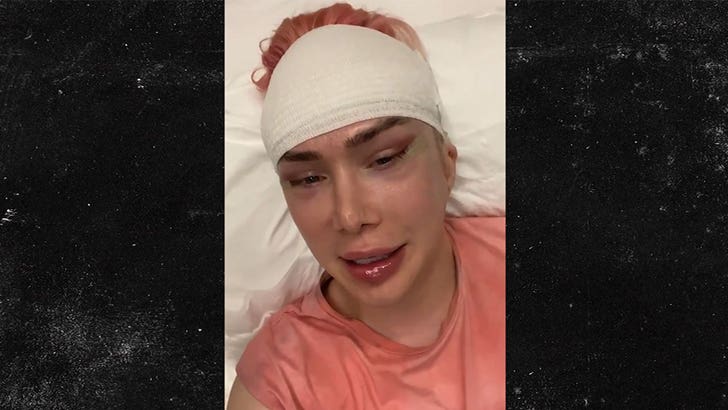 Lots to unpack here, but Oil London — who identifies as non-binary — said Monday they’ve been trapped in the wrong body for 8 years, but can now “be myself” because “I’m finally Korean.”

London’s changed their name to Jimin, and says some of the 18 surgeries included extensive work on their eyes, and a brow lift.

They even spoke in Korean in parts of the video, and added … “I know it’s a little confusing, nobody has ever come out as Jimin or Korean, but this is something you guys know … I’ve really struggled with identity issues with who I am.” 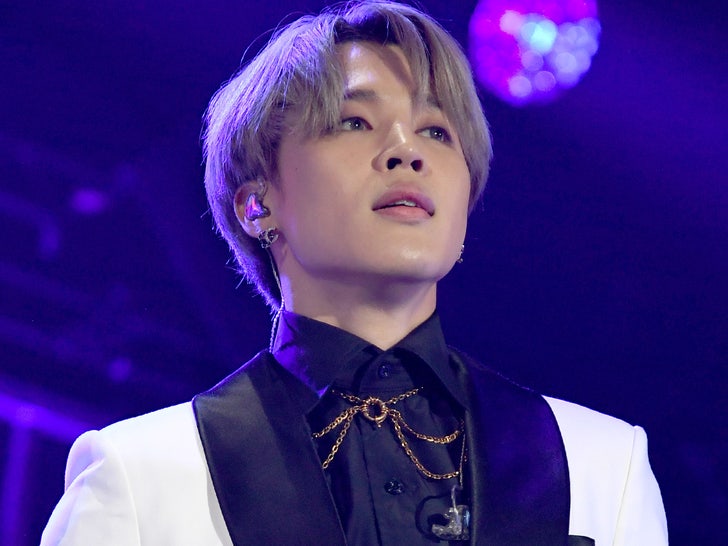 Jimin — the wannabe, not the singer — said Korean is their culture, their home country and now they’re happy to look Korean … after at least $150k worth of surgeries over 8 years.

The racial transition, as Jimin puts it, is drawing lots of criticism — to which they say … “Being Transexual is the same as being TRANSRACIAL because you are born in the wrong body.”

No word yet on how Jimin, the BTS frontman, feels about all of this.