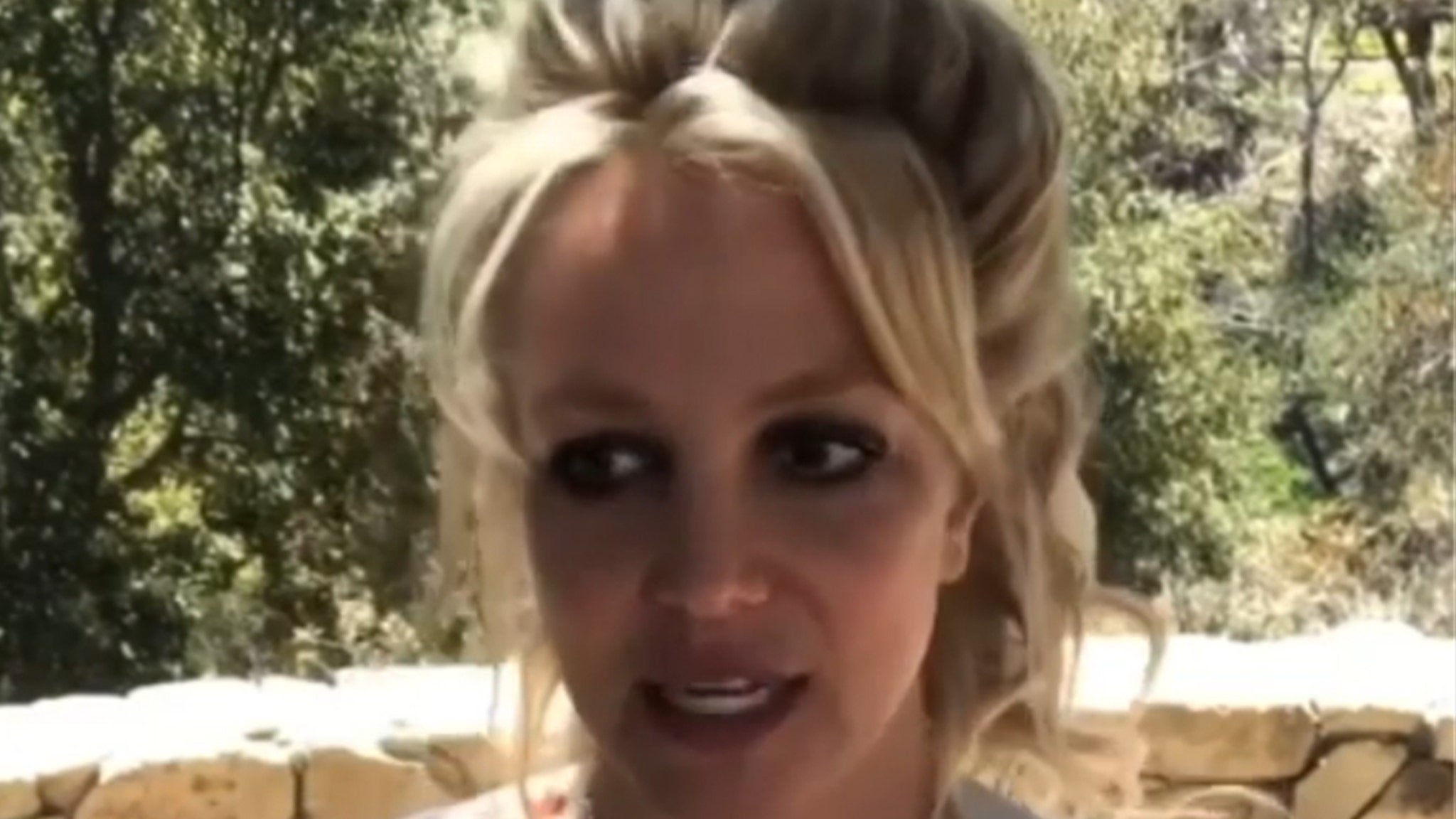 Britney Spears‘ dogs fell seriously ill with one close to death, and her housekeeper believed the only way to save the animals was an emergency trip to the vet, which turned into the dogs being kept away from Britney entirely … TMZ has learned.

Sources with direct knowledge tell TMZ … one of Britney’s two dogs has serious digestive issues and both dogs were supposed to be fed a special type of food. We’re told the housekeeper became alarmed when she saw the dogs regularly being fed table scraps … causing the pets to become very sick, especially the one with digestive issues.

The housekeeper also said both dogs were dehydrated from a lack of water … which ultimately caused her to take them to the vet.

Our sources say after examining the dogs, the vet was alarmed, and Britney’s dog sitter decided it would be best if she cared for the dogs instead of Britney.

As we reported … Britney’s dogs never came home after the vet visit, and she suspected her dad, Jamie Spears, had something to do with their disappearance. She called the cops August 10 and was prepared to file a theft report over the pooches, but changed her mind.

TMZ broke the story, the dogs’ whereabouts triggered a heated argument Monday between Britney and the housekeeper … during which we’re told the housekeeper showed Britney cell phone photos she’d taken of the sick dogs.

As of Friday afternoon, the dogs were still not back at Britney’s home and the police investigation had not wrapped. The police findings will eventually be sent to the district attorney’s office to review the matter for possible misdemeanor battery charges.